In this wild skit on "The Carol Burnett Show," Harvey Korman can't keep it together when Tim Conway acts like a monkey after being bitten by one.

Nothing on television has made us laugh quite like “The Carol Burnett Show” did. The skits were so outlandish and hilarious that they made you forget about all your troubles.

It was great to take a break and enjoy some laughs with your family when the show was on.

Tim Conway had a habit of going off script in a way that made his castmates laugh.

It was a bit of a challenge for him to catch them off guard but he often succeeded. That’s what happened during a skit when he met Carol Burnett‘s dad who was played by Harvey Korman. 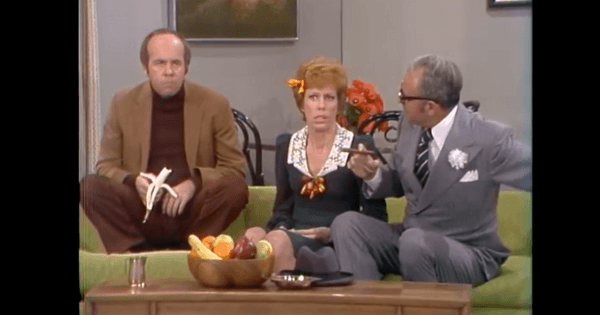 The couple decided to get married and it was time to meet Carol’s dad, except there was one rather big problem.

Tim had been bitten by a chimpanzee earlier in the day and had to get a shot.

This resulted in some unfortunate side effects that caused him to act like a monkey.

RELATED: When Tim Conway Pretended to Be a Dog, Even Harvey Couldn’t Keep a Straight Face

Tim Conway never feared physical comedy. He swung out the window like a monkey and even climbed the bookshelf.

Harvey had enough and ended up calling the police but in typical fashion for this show, the arrest didn’t go as planned. Harvey couldn’t hold back his laughter at Tim’s crazy antics. 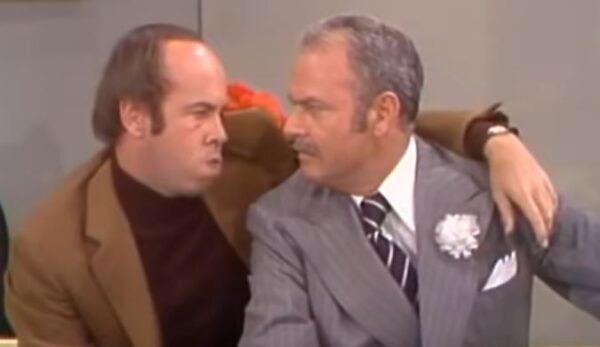 Watch the video below for a good laugh!

The ending with Harvey Korman being hauled off to jail for acting like a monkey instead of Tim Conway is so perfect!

This was the perfect cast because they always rolled with the punches whenever something didn’t go as planned during filming. They worked so well together making Americans of every generation laugh and the comedy holds up decades later!

“The Carol Burnett Show” had Americans laughing for 11 seasons. All members of the family could gather around the television knowing everyone was going to enjoy the show.

It was entertainment for people of all ages. A true family show!

Homeward Bound: Missing Cat Returns Home After A Decade Away