The return of The Revival to the NXT roster may be an experiment! During a conference on the Chicago Media Conference Call Stream, Triple H spoke out about his support for the NXT career-reviving runs. Here is the story! 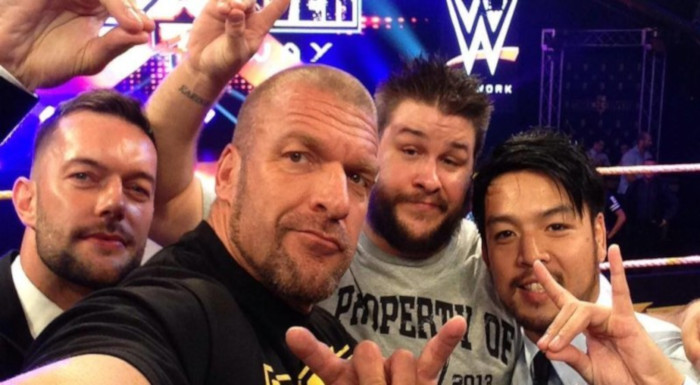 Being a big hit on NXT does not necessarily mean main roster success; this has been proven by tag teams such as the Ascension and the Revival. Triple H believes that those who lost their way on the main roster could make a return to the NXT brand, as a way to revive their career. I think it’s a brilliant idea.

Returns to the NXT roster for main roster talent has been alluded to for years and now seems like the perfect time to put the experiment into action.

NXT from the Network to Television

While I have no doubt that NXT would do well on television, I’m not the biggest supporter of this. I love the fact that I can view NXT on the network, because in the UK, sports channels cost a bucket ton of money on top of your regular television subscription. So, the network turns out to be much more economical for most of us.

Still, if Triple H executes his plan, I predict an increase in my television bill over the next couple of months. NXT is one of the places to watch pure wrestling, so I will fork out the money if I have to. The sad reality of the wrestling fan I guess…