Some monsters who live in the path of Hurricane Harvey exposed themselves as soulless creatures after leaving their pets tied up outside to die.

You can tell a lot about someone’s character by how they treat animals. Some monsters who live in the path of Hurricane Harvey exposed themselves as soulless creatures when they left their dogs for dead by tying them up outside, left to face extreme elements.

Dogs are such loyal creatures. It’s hard to imagine anyone being mean to them, let alone treating them in such a horrific manner. The dogs pictured below were left outside to deal with tornadoes, lightning, thunder, and floods. And they had no way to escape to seek shelter. Their owners left them to drown. Thankfully, good samaritans found them. 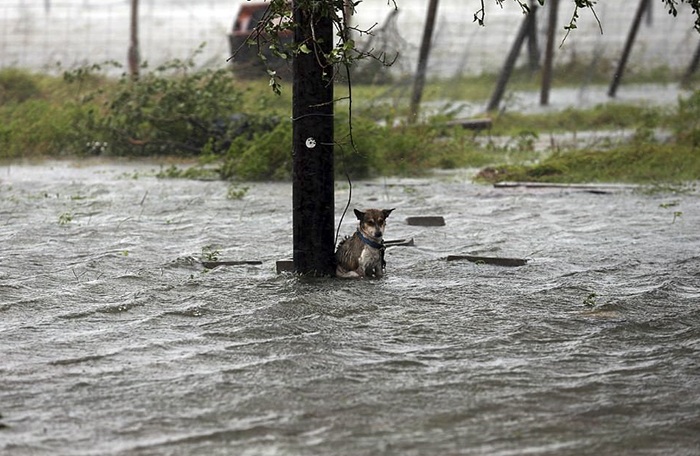 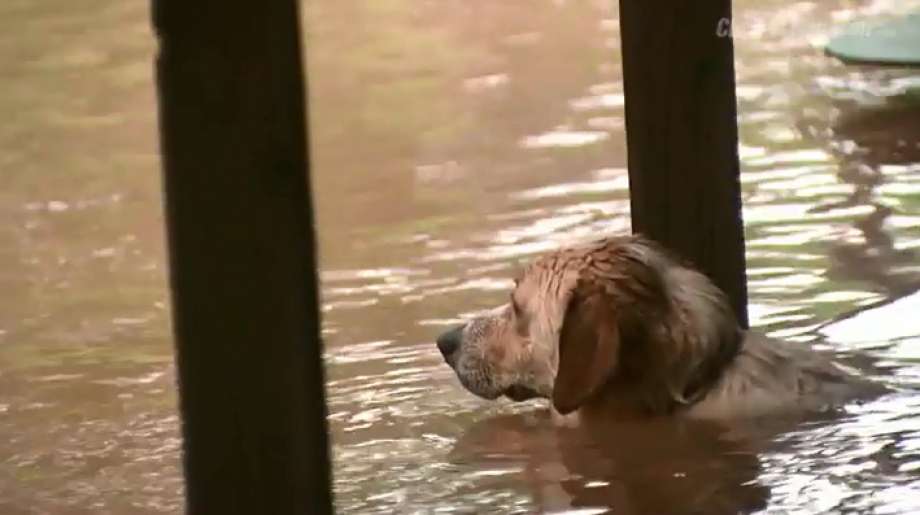 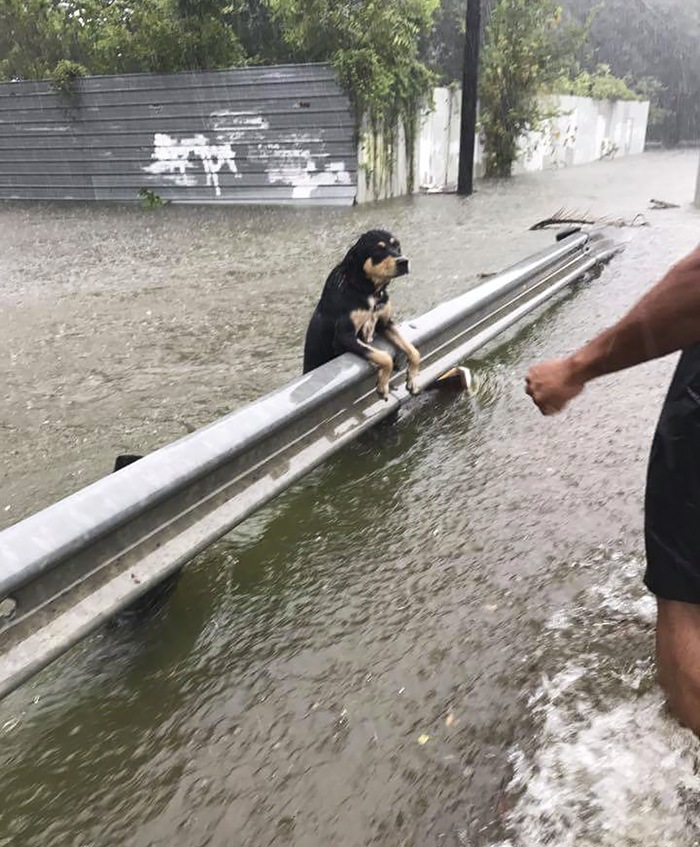 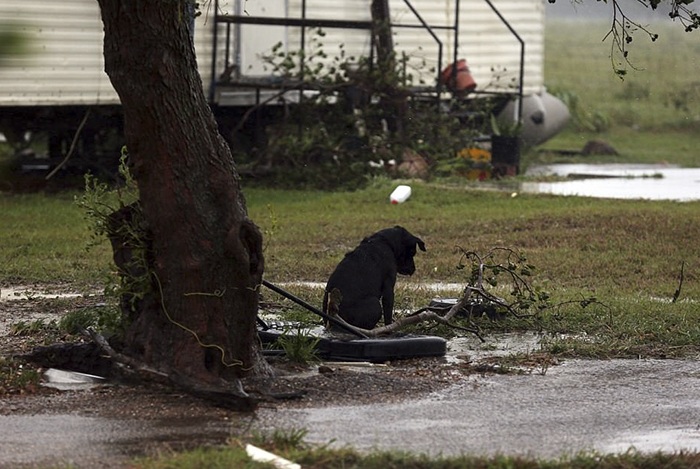 Someone has to be incredibly cold hearted to leave their dog tied up in a hurricane. The dog has no option to hide or seek shelter. There isn’t any valid reason to tie a dog up during a hurricane. It’s as if the owners are signing a death certificate for the dogs and they want them to die in a cruel and terrifying way.

One woman saw her neighbor’s dog tied up, so she went and got him and brought him inside. Poor Gunner was left outside in the hurricane with no way to run or hide.

My neighbor left their dog out in the back yard and evacuated… so lord knows I took him and brought him into my house ?? pic.twitter.com/pMObSmMNto

Courtney had to stay to take her care of her grandma and her pets, so she added Gunner to their pack during the hurricane to keep him safe. Her tweet went viral and many people applauded her decision.

Unpopular opinion, but I'd rather save my pets than 90% of my family.

If they come back asking for the dog don't hand him over! They don't deserve him

You make my soul happy ?? thank god for people like you ??? on another note, your neighbor don't deserve the dog and we fighting ??

Drop they address, we coming by next week pic.twitter.com/efF3F5ulGe

Thankfully there are plenty of people with big hearts who are willing to help these dogs. All of the dogs above were rescued by good samaritans.

Animal shelters in Texas are working together to help pets impacted by Hurricane Harvey, including pets that were already in shelters in the path of the storm. A video on that is below.

It’s disgusting that anyone would chain their dog up during a storm of any kind, let alone a hurricane. In a just world, these so called owners would also have to face the same fate.

Share this if you would not abandon your dog!