6 Facts About Frank Sinatra That You Didn’t Know

Frank Sinatra was a favorite of several generations of Americans. But, there are a few facts that even some of his favorite fans might now know about him. 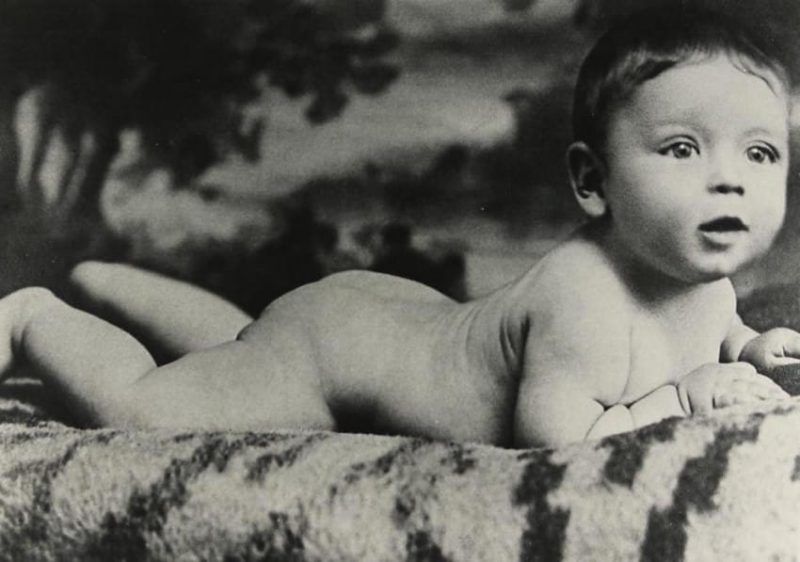 Frank Sinatra was a favorite of several generations of Americans. But, there are a few facts that even some of his favorite fans might not know about him.

He almost didn’t survive his birth

Frank was a hefty 13.5 pounds at birth. He was born with the use of forceps, which gave him a scar from the left side of his mouth to his jaw as well as a cauliflower ear on that side.

He was born blue and not breathing. The doctor believed Frank was stillborn, so he tended to Mrs. Sinatra instead. That’s when Frank’s grandmother stuck him under cold water. He got the doctor’s attention when he screamed because of the water. 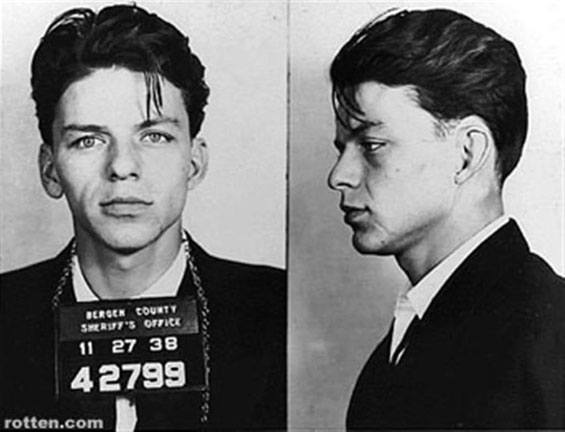 About that famous mugshot

Sinatra’s famous mugshot was not related to a violent or mob related crime. Rather, it was a crime of seduction!

In 1938, Frank was working as a singing waiter at the Rustic Cabin. He was first charged with seduction for having physical relations with a woman he allegedly wooed under the promise of marriage.

It was later revealed that the woman was married, so the charge was changed to adultery before it was eventually dropped. 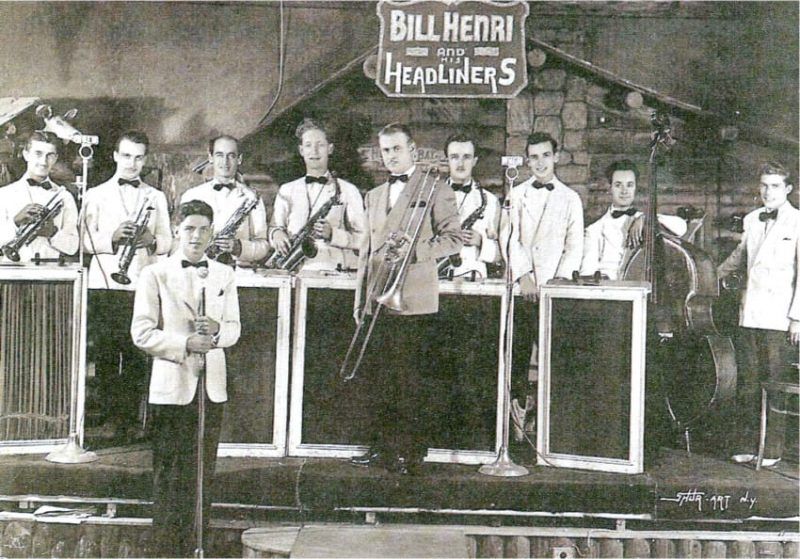 Depression can affect people from all walks of life, including the Chairman of the Board. He attempted to take his life at least four times.

During the 1950s, Frank felt that he was a washed up star. When he saw throngs of young women lined up to see the newest sensation, Eddie Fischer, he went home and stuck his head in the oven and turned on the gas. Luckily, his manager found him in the nick of time.

He also attempted suicide three times during his rocky relationship with Ava Gardner.

He was bullied as a teen because of his deformities from his dramatic birth and his acne scarred face. This experience seemed to burden Frank for many years. 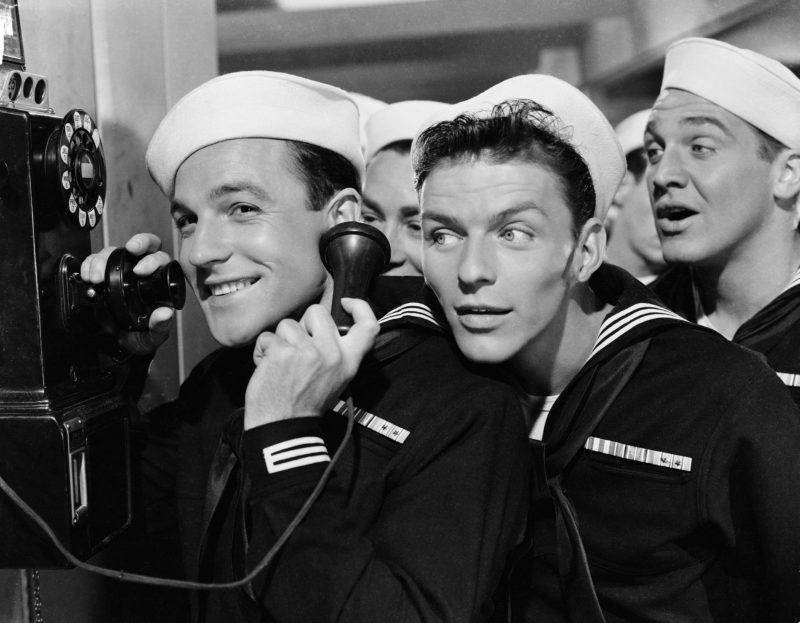 Why Sinatra didn’t serve in the military

Old Blue Eyes failed a medical examination during World War II, so he didn’t serve in the military. In addition to having a perforated eardrum from his traumatic birth, Frank was deemed mentally unfit as well.

One of the medical examiners wrote in his file, ”During the psychiatric interview, the patient stated that he was ‘neurotic, afraid to be in crowds, afraid to go in the elevator, makes him feel that he would want to run when surrounded by people. He had comatic ideas and headaches and has been very nervous for four or five years. Wakens tired in the A.M., is run down and undernourished. The examining psychiatrist concluded that this selectee suffered from psychoneurosis and was not acceptable material from the psychiatric viewpoint.”

Gossip columnist Walter Winchell forwarded an anonymous letter with a rumor stated that Sinatra bribed a doctor with $40,000 to avoid being drafted. But, the investigation proved that he was properly rejected and the letter was nothing more than a rumor. 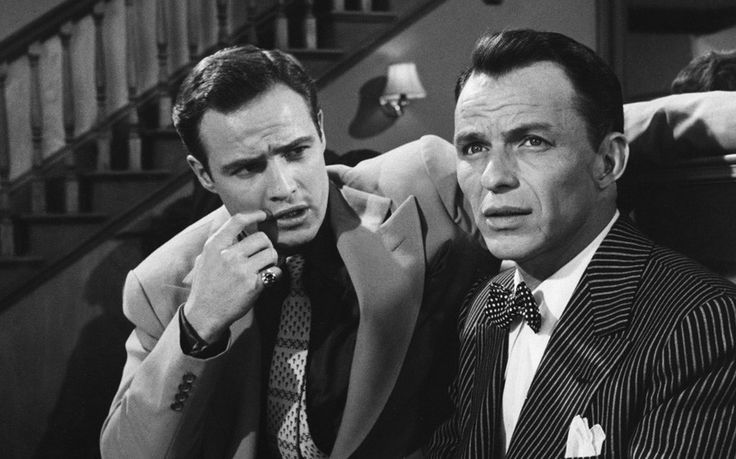 Frank was a bit jealous that Marlon Brando got a more prominent role in Guys and Dolls. Apparently, tensions ran high among the two on the set because of this.

Brando added fuel this fire by messing up his lines on purpose in a scene where Sinatra was eating cheesecake. Sinatra hated cheesecake and Brando’s purposeful mistake forced him to eat quite a bit of it! 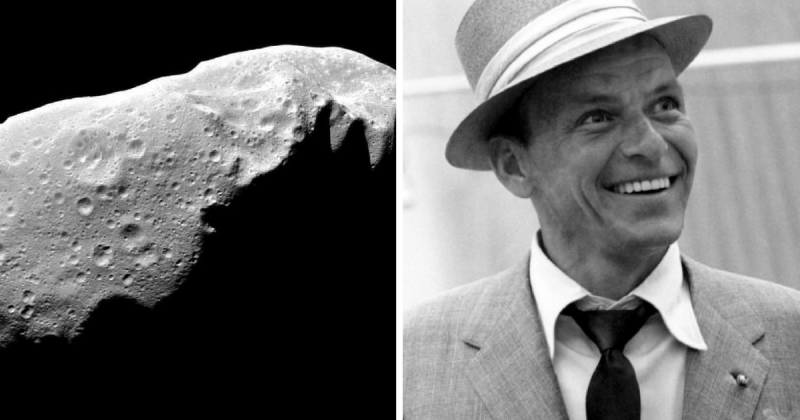 An asteroid is named after him

Belgian astronomer Eric Walter Elst named an asteroid after Frank. Sinatra 7934 is between Saturn and Mars.

Frank Sinatra’s music will live on long past his death. He’s been gone for almost 20 years now, but his music carries on!