After years out of the ring, CM Punk says he is feeling trashy. And an AEW Star wants to bare all for Playboy following in Chyna's footsteps.

It’s been an eventful last few months for him, and now, surprisingly, CM Punk is feeling trashy. And, in news that may excite some, an AEW star wants to bare all for Playboy.

After not wrestling for the better part of a decade, CM Punk is feeling trashy.

Not trashy for having missed seven years of an in-ring career. But, trashy because…well, taking bumps is hard.

The former WWE Superstar returned late in the summer to AEW, the first time he was in the ring for a wrestling company since 2014.

He had his first major match against Darby Allin not that long ago. It was, by many accounts, an impressive return. 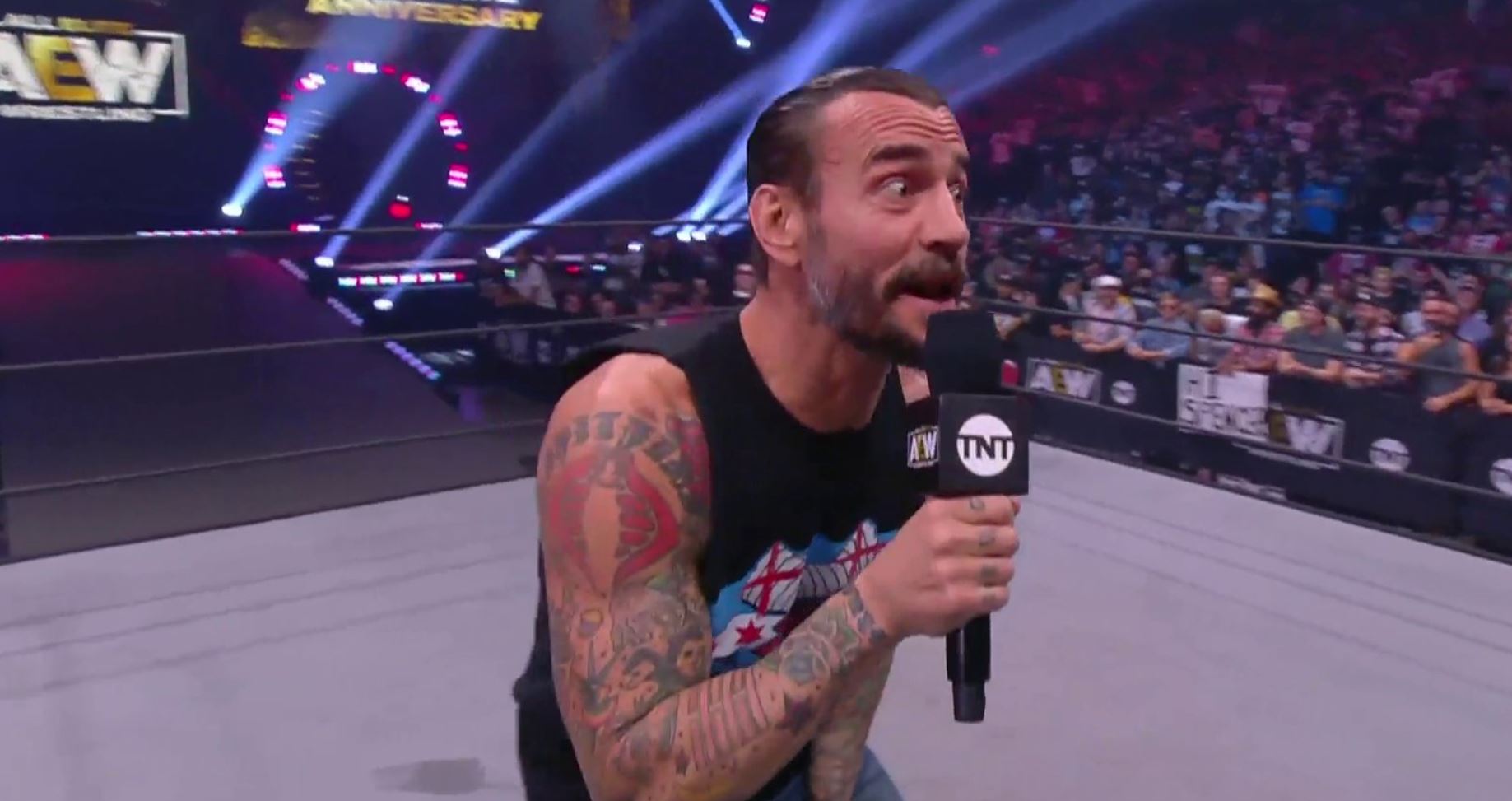 When Punk was asked by The Wrap how he is feeling, he was blunt with his assessment.

He acknowledged that, at 42, coming back from a long layoff, it is not easy to recover.

While many critics love to point out that “wrestling is fake” (scripted yes, fake no), the bumps are still very real.

It takes a lot to work a twenty or thirty minute match, taking numerous bumps along the way. And his return to the ring has left Punk feeling trashy.

Now, in reality, as he continues to work himself into his wrestling routine, I’d bet he will feel less trashy.

However, Punk himself brought up his age.

There is that sad reality that it’s easier to take the in-ring abuse at 22 or 32 as opposed to 42. That’s true, regardless of how often you perform.

I would bet that Punk will find his groove, and a year from now, he won’t feel so trashy after working a match.

Either way, CM Punk does not seem to have any regrets about coming back and joining AEW.

AEW Star Wants To Bare All For Playboy

In news that takes me back to the Attitude Era in a way, an AEW star wants to bare all for Playboy.

Now, there is a slight catch…or two.

As far as we know, Playboy has not approached Jade Cargill about a photo shoot.

It is unknown if the magazine has sought out any AEW stars at all, actually.

However, Jade Cargill took to social media to express her interest, so here we are.

I would love to model for Playboy one day like @ChynaJoanLaurer 🥰

Now, to be fair, she also recently posted that she would love to pose for other, less risque publications too.

I would love to model for @WomensHealthMag one day 🥰 #speakitintoexistense

It is going to be interesting to see what, if any, opportunities happen for the AEW star.

However, while Vince McMahon likely wouldn’t allow one of his current Superstars to do so…AEW is a different animal.

Tony Khan has embraced AEW talent taking advantage of any chances they have outside of AEW.

It seems likely that this would be a similar situation. We’ve seen Khan be true to his word, from AEW stars working for other promotions, as well as talent still enjoying their Twitch streams.

Time will tell if Jade Cargill will get her wish.