The WWE is dealing with another COVID outbreak, causing Vince McMahon to slam several wrestlers for not following coronavirus protocol.

The WWE is in the throws of another COVID outbreak, with Vince McMahon slamming wrestlers for breaking coronavirus protocols. 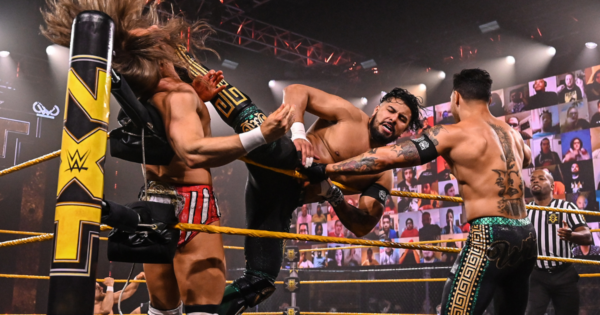 Fightful reports this week that several wrestlers on the NXT brand tested positive. While the WWE has not officially confirmed the news, Dave Meltzer tweeted a confirmation.

The positive tests have a direct impact on the active roster. Several wrestlers have now been told to self isolate before tonight’s show.

At the moment, it is unclear which NXT wrestlers tested positive for COVID 19. However, it will become clearer as tonight’s show undergoes several changes.

The advice regarding self-isolation varies by region. So, it is currently unclear if affected staff will be isolating for 10 days or 14 days.

Despite the recent outbreak, there is a small glimmer of hope for the promotion.

It is unlikely we will find out who tested positive from the wrestlers themselves or the WWE.

COVID outbreaks are negative publicity. At the end of the day, the WWE is hoping to avoid that.

The theory is supported by the fact the WWE did not release an official statement. No NXT wrestler has come forward with positive test results either.

We do know that several matches have been pulled. But at the moment, we do not know which matches.

Those who avidly follow NXT will easily detect which matches were pulled. Unfortunately, it could affect NXT’s viewership rating. 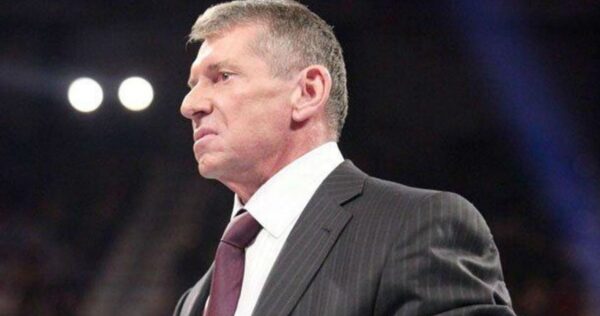 Vince McMahon is allegedly furious with several members of staff for breaking COVID protocol. According to recent rumors, one employee was pictured at Disney World without wearing a protective face mask.

Fightful claims that the incident in question infuriated Vince McMahon.

“There was a particular incident of a wrestler or staff member at amusement parks unmasked weeks back that set Vince McMahon off. This after he had made it clear he wanted wrestlers taking more precautions as a result of COVID-19 risks.”

The WWE Chairman instructed staff to stay away from large gatherings in the foreseeable future. And Vince seems to be taking the virus seriously this time around.

It is said that Vince McMahon texted talent directly to stop them from attending Super Bowl parties. So, anyone breaking protocol may draw the ire of the WWE Chairman.

Several months ago, the WWE did not take the virus as seriously. However, the virus may be affecting their bottom line.

With the recent revelation, it seems the WWE finally has protocols in place for staff. However, those protocols mean little if there is insufficient protection within the workplace.

If multiple people tested positive, it is clear that the virus was able to spread within the NXT grounds. Maybe the WWE should take more preventative measures?

The main roster was mostly spared from COVID cases. Rival promotion AEW has also been quite lucky.

However, the recent outbreak in NXT shows that all should be cautious. Arenas may be empty, but staff can still spread the virus.