Iron Mike Tyson allegedly had some crazy requests for the WWE before his WrestleMania 14 appearance. These requests have now been revealed.

Before his appearance during WrestleMania 14, Iron Mike Tyson had some insane requests for the WWE. Former WWE commentator Jim Ross has now revealed some of the crazy requests Mike Tyson made before WrestleMania. 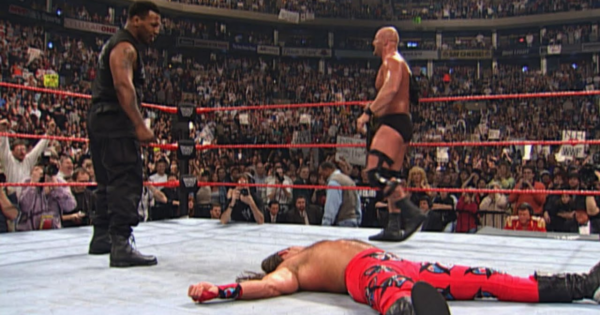 Jim Ross recently revealed one of the crazy requests Mike Tyson had before his WrestleMania 14 appearance. As always, it is in line with other crazy celebrity requests!

According to Jim Ross, Mike Tyson requested a motorbike from the McMahon family. Interestingly enough, it was Vince’s son Shane who was responsible for finding it.

Of course, the motorbike was not the only thing Tyson received for his appearance. In fact, the boxing legend received a whopping $3.5 million for the appearance!

Jim Ross also mentioned other requests, but the motorbike seemed to be the most ludicrous. Still, Ross claims that this is all normal in the WWE.

“They tried to appease him, it’s like recruiting a college football player or basketball play[er]. The WWE tried to take care of Mike at every turn of the road and Mike needed money at that point in time. The McMahon family took care of him and it worked out. It was a good investment quite frankly because it paid off at the end of the day.”

Despite the crazy requests from Mike Tyson, his appearance did deliver an iconic wrestling moment. However, we still remember Stone Cold winning the match more than Tyson himself.

Other Crazy Requests From Celebrities 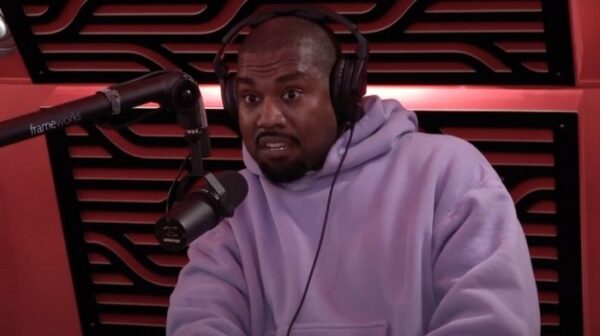 Mike Tyson is not the first celebrity to ask for something strange during an appearance. After all, many celebrities have done the same before him and after him.

But which are some of the craziest?

Many celebrities have crazy requests when it comes to their food. This is not that unusual though, as we all have our personal preferences in that department.

Still, there are some backstage requests that stand out from all the rest. One of these requests was made by rapper Kanye West.

Aside from a range of alcohol, hot sauce, and assorted nuts, Kanye West actually requested a barber’s chair backstage. I wonder if he missed his hair appointment that day?

Singer Rihanna is also known to have the occasional strange request. While her main focus is a relaxing environment, she also regularly request blue or black drapes with icy blue chiffon.

In addition to Rihanna, singer Katy Perry also has some weird requests. In fact, the singer has a very specific flower rule that should never be broken!

Once she has requested her selection of food, Katy Perry wants a selection of specific colored hydrangeas, roses, and peonies. However, she absolutely does not want carnations in her dressing room.

One of the least strange celebrities out there is country singer Taylor Swift, but even this singer can have a weird request or two. In fact, if she arrives before 11 am, she needs her Starbucks order.

Finally, we have former Beatle Sir Paul McCartney. To keep in line with his animal-friendly beliefs, his dressing room has to be completely free of animal materials as well as artificial versions of animal skin and print.

Now, the motorbike does not sound that bad!