AEW star Jon Moxley has responded to the critics who have called his matches too violent. This in the runup to his championship match.

AEW wrestler Jon Moxley recently responded to critics who are calling his matches too violent. His response comes close to his championship match against Kenny Omega at Revolution. 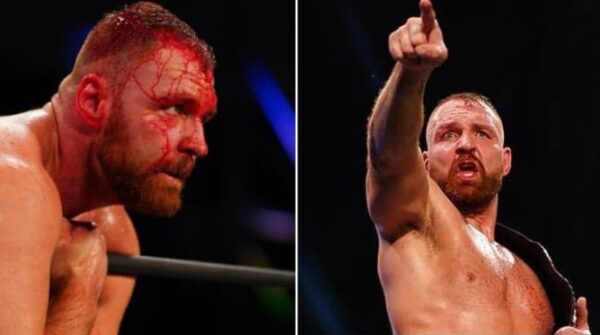 Jon Moxley recently responded to some of his critics, calling his matches too violent. Despite being the most popular wrestler around the world right now, the comments did seem to bother the former champion.

Moxley stated that fans who find his matches too violent should just turn it off. This also referred to his upcoming hardcore match against Kenny Omega.

In fact, Moxley went even further and said fans should even skip the pay-per-view if they have a problem with it.

However, Mox continued to say that AEW has something for everyone. In other words, he admitted that his latest hardcore match may not be everyone’s taste.

“It’s the good thing about AEW, we’ve got a little something for everybody, but there’s really no way to sugarcoat an Exploding Barbed Wire Death Match, you know, so if you don’t want to see it, then don’t watch. If you think your kid is going to be a little bit too young to watch it, a little bit too violent for them, don’t watch it.”

While the match has gotten some criticism, I do think this will be something original we can look forward to. After all, Moxley is rightfully one of the better players on the hardcore wrestling circuit.

And while AEW may not be fully hardcore, the interest in the match has peaked in recent weeks. 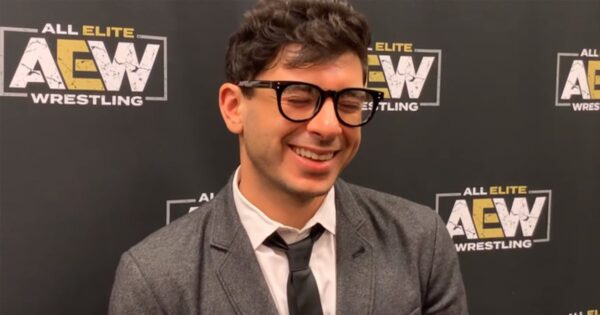 Moxley also took some time during his interview to thank Tony Khan for his support. After all, the AEW owner has put a firm spotlight on the former WWE star since his arrival.

Well, there are many things to look forward to at Revolution. However, the main match everyone has their eyes on is the match between Kenny Omega and Jon Moxley.

Both men have shot some incredible promos in the runup to Revolution. If you have missed them, here is the epic promo that gave fans around the world actual chills!

Fans still have no idea what to expect from an exploding barbed wire death match. But at the end of the day, we can only guess!