Watch ONE Championship’s Top 10 Fights From 2020

ONE Championship has been sharing out videos featuring its top action from 2020, and now the top 10 bouts from last year are out.

ONE Championship has determined what were the promotion’s top ten fights from 2020, and you can check out the winners below. 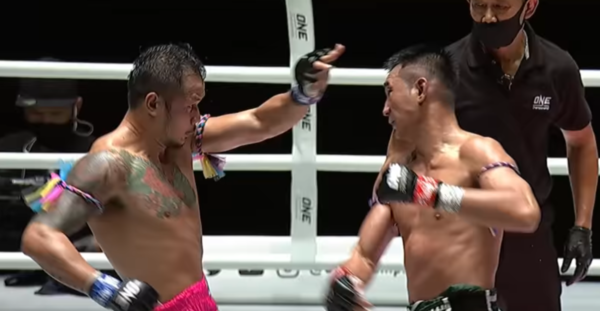 If you follow ONE, you know that in addition to MMA fights, the Asia based promotion also holds Muay Thai and kickboxing bouts. As a result, the top fights from 2020 feature action from all of these combat sports.

Some of the fighters featured include Rodtang Jitmuangnon, Thanh Le, Xiong Jing Nan, and Janet Todd.

ONE’s next event will take place on January 22nd in Singapore. Details regarding the card have yet to be announced.