Jon Moxley has done crazy things in the ring, and we add one more: Moxley has wrestled intoxicated. Plus, we almost had a Papa Shango return!

Wrestlers are known for doing crazy things…and here’s another: Jon Moxley wrestled intoxicated. Also, in something of a surprise, WWE nixed a Papa Shango return.

Moxley, the former AEW Champion, recently took part in a Bleacher Report “Ask Me Anything”. During the candid session, Moxley revealed that, in his earlier years, he had wrestled intoxicated. 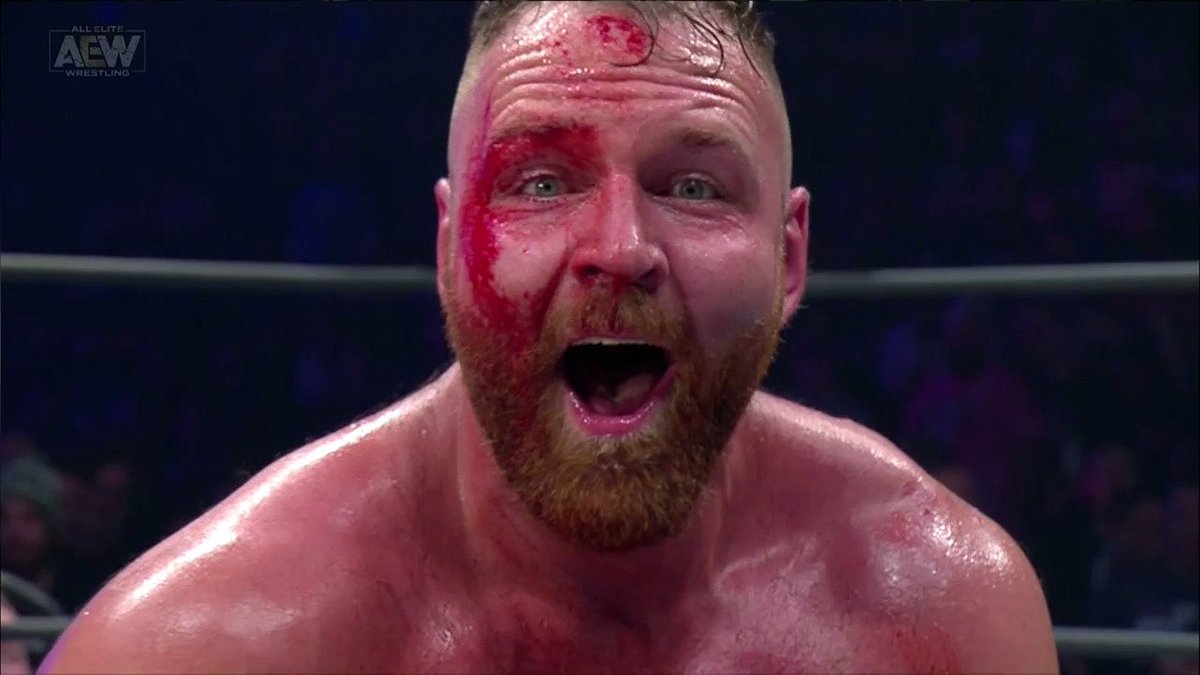 Moxley worked in many different promotions as he worked his way up toward WWE and AEW. Before some of his earliest matches, particularly some crazier ones, Moxley would get himself drunk.

Not only would this take the edge off…It could also increase the potential for issues during the match.

Having very briefly worked for a tiny promotion many years ago, taking the edge off for a match probably seems like a good idea…until you remember that each performer needs to be focused on keeping everyone in the ring safe.

Coming to the ring and working drunk? That’s not a good way to keep everyone safe.

Also, it is not unheard of for wrestlers to bleed the hard way. When you drink alcohol, it can mean you bleed more profusely if you suffer any kind of laceration.

In other words, drinking before a match is likely a bad idea.

Of course, the key here is that Jon Moxley had wrestled intoxicated…past tense. As in, not any more, and not recently.

In the grand scheme of things, professional wrestling is full of crazy stories, so Jon Moxley wrestling drunk is not all that shocking really.

Moxley is sober in the ring and doing well by all accounts now.

WWE has had some insane characters (and still does). We almost had another one back, but WWE nixed a Papa Shango return.

To be clear, this return wasn’t something that would have happened in the present, or close to it. 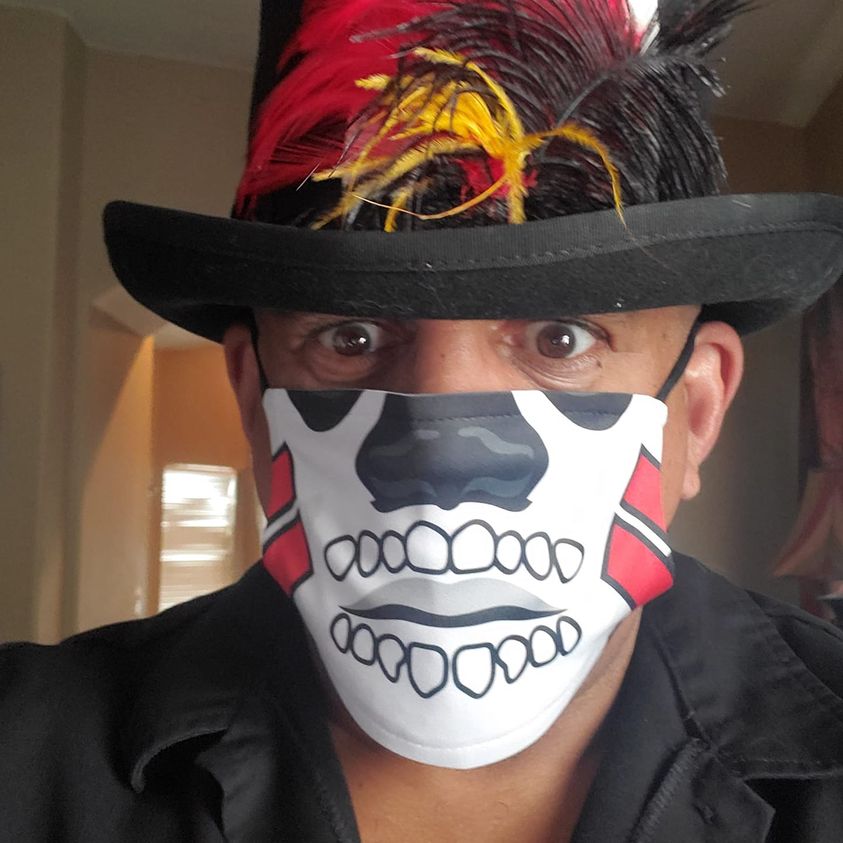 Instead, the idea for a Papa Shango return was many moons ago, as the Nation of Domination was rising within WWE.

Papa Shango, played by Charles Wright, had been a unique heel character for WWE. And Wright thought that he was bringing Shango back…until Vince McMahon told him he was joining the Nation.

Charles Wright detailed the turn of events on a recent podcast appearance.

That’s when Papa Shango became Kama Mustafa for the Nation of Domination. Kama was one of Charles Wright’s numerous characters during his time within WWE (He was also famous for his Godfather/Goodfather role).

Now, while that return could have happened a couple decades back…it is worth saying that I’d  bet Papa Shango could still make an impact on WWE in 2021.

And for that matter, Charles Wright still looks to be in phenomenal shape. I personally saw Wright in my neck of the woods over the summer, as he was visiting a neighbor before appearing at a New York area convention.

While Wright may still be in great shape, he’s embraced a different lifestyle now, or at least is more open about things. He lives in Las Vegas and is very open about supporting legalized marijuana (talk about wrestling under the influence…!).

But, I will leave you with this one crazy tag team concoction: Papa Shango and…The Fiend! It will probably never happen, but there are two of the most twisted characters in WWE history.