5 Of The Most Shocking Survivor Series Moments In WWE History

WWE returns to pay per piew tonight, as RAW battles SmackDown. Today, we look at the 5 most shocking Survivor Series moments.

Our 5 of the most shocking Survivor Series moments precede the most momentous WWE occasion this year. After all, The Undertaker is retiring from pro wrestling.

So, in honor of the Deadman, here is our overview of the 5 most shocking Survivor Series moments!

1. The Shield Debuts At 2012 Survivor Series 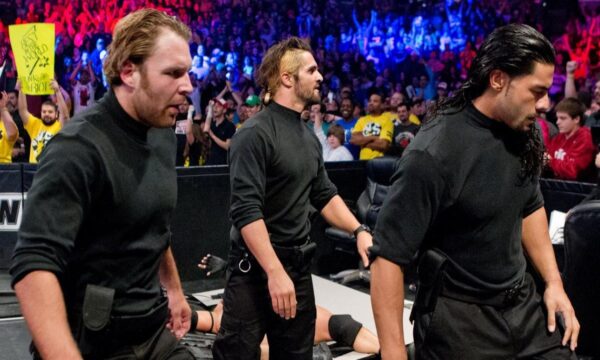 Back in 2012, The Shield was relatively unknown. After all, every member of the faction still found itself on the developmental brand.

This would change near the end of the year though, as The Shield made it debut on November 18, 2012. Of course, this was when the Survivor Series pay-per-view took place.

Debuting as ‘The Shield of Justice’, the faction soon enjoyed tremendous successes. Unfortunately, the faction eventually split with each Shield member going its own way.

Each member of The Shield has enjoyed a successful career. They all won individual championships, but also tag team championships along the way.

Dean Ambrose is now known as Jon Moxley at AEW and he is the current AEW Champion. Reigns and Rollins are still in the WWE.

Reigns is looking at another dominant Universal title reign, while Seth Rollins is expecting his first child with girlfriend Becky Lynch. 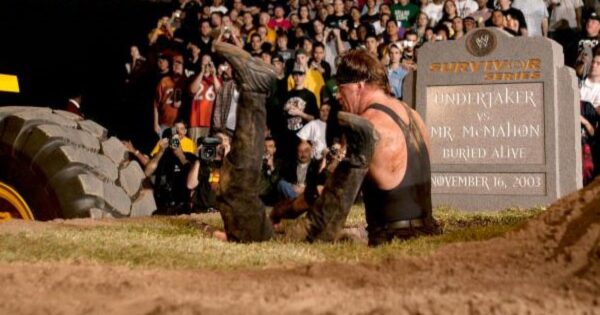 Some of the most shocking moments of Survivor Series history can be attributed to The Undertaker and Kane. Needless to say, Survivor Series 2003 had to be in this overview.

During Survivor Series 2003, The Undertaker had a feud with none other than WWE Chairman Vince McMahon. Of course, their match had special stipulations, with the aim to bury your opponent alive.

The Undertaker seemed to be heading for victory. However, things would take a turn for the worse when Kane’s pyro pushed The Undertaker off the digger.

Turns out, Kane was coming out in true heel fashion to bury his brother. The dramatic moments still gives fans shivers today.

While the Brothers of Destruction were two of the most dominant forces in tag team history, they did not always get along. In fact, there have been numerous matches between the pair over the years.

Despite the brothers allegedly trying to kill one another, they always remained brothers in the end. Fortunately for us, their feud has given us this gem among the most shocking Survivor Series moments.

3. The Undertaker Makes His Debut 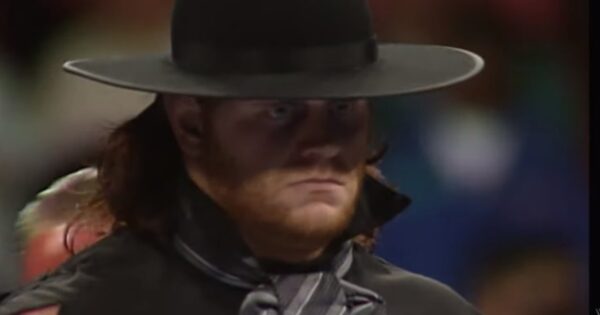 Taker’s debut was quite the thing at the time. In fact, the character was so successful it actually scared the children in attendance.

Ironically, The Undertaker did not debut as a single’s competitor, but as the mystery partner of Ted DiBiase. Nobody could have guessed the icon he would become.

Taker originally made his debut alongside Brother Love and Ted DiBiase. Later on, his manager would become Paul Bearer.

Paul Bearer was one of the most iconic managers in WWE history. He was especially brilliant at scaring people, which is what made his perfect for The Undertaker.

Despite the success of his character, Taker would switch personas multiple times to then return to The Phenom persona. From American Badass to Big Evil, there is little he didn’t do. 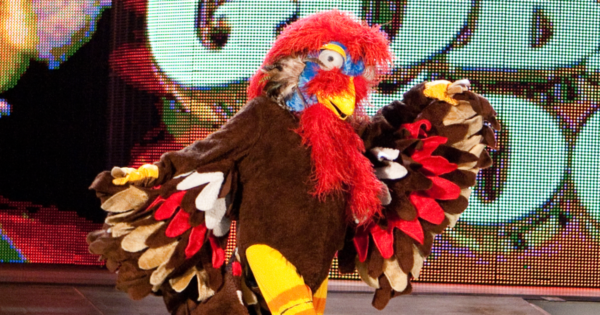 Not all of the shocking moments in Survivor Series history have been serious. Just think back at the debut of the Gobbledy Gooker.

The year 1990 was not only the debut year of The Phenom. It was also the year when the Gobbledy Gooker hatched from his egg (I cannot believe I just said that).

For weeks, the WWE hinted at the impending hatching of a giant egg. Evidently, this caused many fans to speculate about the contents of the egg.

Needless to say, the arrival of the Gobbledy Gooker was one of the most shocking and weirdest moments of Survivor Series. The booing of the crowd basically says it all.

Ironically, The Undertaker was scared back in the day that he was going to be the character to jump out of that egg. Fortunately for us that didn’t happen! 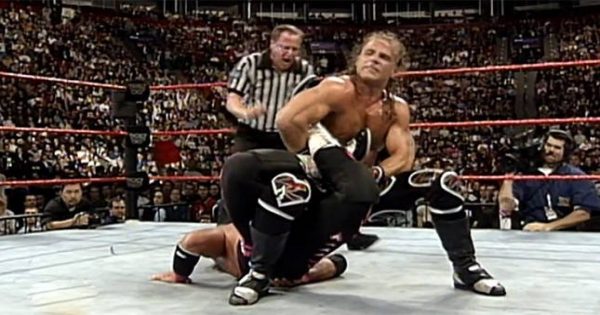 The name ‘Montreal Screwjob‘ is so iconic, it could be a pay-per-view on its own. However, this timeless moment actually happened at Survivor Series in 1997!

Bret Hart was about to leave the WWF for WCW. Needless to say, the champion had to drop his title before his departure.

Unfortunately, the next in line for the title was none other than Shawn Michaels. As you may know, not many people liked Shawn Michaels back in the day.

At the time, Vince McMahon was worried Hart would take the title to WCW. If anything, he feared a repeat of Medusa’s title incident.

To prevent this from happening, the WWE Chairman arranged a plot. That plot is now known as the Montreal Screwjob.

Before the match began, the referee and Shawn Michaels knew what was about to happen. When you look at the video, you can see the exact time where the bell was rung, even though Bret did not tap.

Hart was furious at the time, even spitting in Vince McMahon’s face. He would later punch Vince McMahon backstage.

Bret’s brother Owen and other members of the Hart family came out to try to calm down the Canadian hitman. But that was far from the end of it.

The Montreal Screwjob was a conversation point for years. In fact, it actually still is.

To this day, The Montreal Screwjob is the most controversial moment in wrestling history. Since then, WWE has been more careful to keep its backstage drama secret.

Of course, even the best guarded secrets comes out and WWE often encounters leaks. In spite of that, a moment like the Montreal Screwjob is unlikely to happen again on live WWE television in the future.