Recently, Jazz spoke out about fair opportunities for black female wrestlers in the WWE. And she does make a very good point.

Recently retired Jazz currently questions if there are fair opportunities for black females in the WWE during an appearance on Ring The Belle. 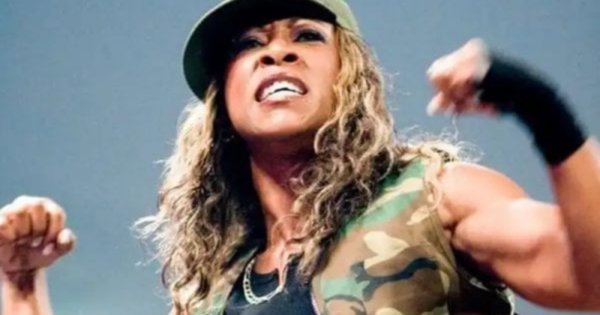 When asked about black female wrestlers, Jazz had some interesting statements. In fact, the wrestler believes they do not get the same opportunities as other female competitors.

“I just don’t think they’re given a fair chance. Naomi – I believe she deserves to be treated better. Sasha, right now, she’s kind of being taken care of in a sense. But there’s a few more- you know, Bianca, I think she can kick everybody’s ass on the main roster. Will she ever have the opportunity? Will they ever give her that opportunity? I don’t know.”

Jazz certainly has a point when it comes to Naomi. While the wrestler has won championships, she rarely gets attention.

Bianca Belair also had a rather strange debut. While the wrestler did amazing in NXT, her main roster chance still has to appear.

How She Was Set Up For Failure 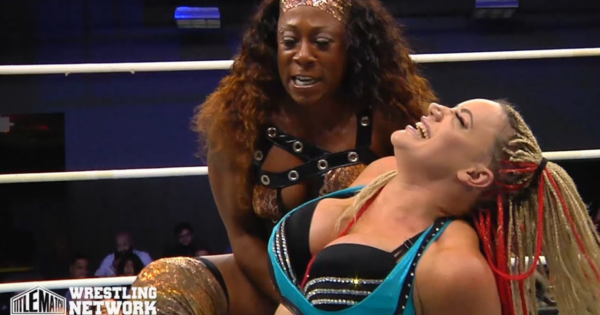 Jazz was in the WWE in the early 2000’s. In those days, she claims the WWE was setting women up to fail.

The early 2000’s was not the best time for women’s wrestling. After all, the Attitude Era saw women as a lust object opposed to genuine wrestlers.

Once the Attitude Era was over, women had to prove themselves as wrestlers. It included women such as Trish Stratus, Jazz, Lita, Maryse, and more.

However, Jazz admits that the company was setting them up to fail. And it is widely known that women only had a minimal amount of time to wrestle.

Jazz also admitted that they couldn’t give their opinion during those days. But this did not always go easily.

“At that time, you really couldn’t voice your opinion too much. We actually spoke up a few times, but we just try to go out there and show each Monday night, or each house show, that we deserve the respect.”

Her Run-In With Booker T 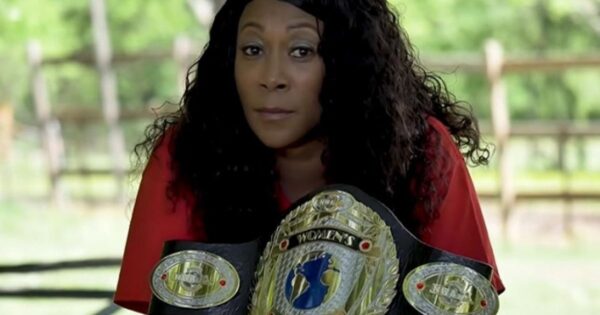 Jazz also admits she had a run-in with Booker T. The incident happened after Jazz didn’t get the time to practice her entrance.

When she blanked on the stage, she did something similar to Booker T. And apparently Booker T took offencs.

Jazz also states she didn’t get a call from the WWE to return because of a lawsuit she was a part of. However, many current Hall of Famers have been part of lawsuits.

Fortunately Jazz ended up leaving the WWE and had an amazing career in the indies. She also announced her retirement from the business recently.