WWE does not always see the talent people have, this was certainly the case for this Champion who recently appeared in AEW.

NWA Champion Thunder Rosa had an epic match on AEW last week against Hikaru Shida. Imagine our surprise when it was revealed that the WWE wanted to sign Thunder Rosa as a referee. 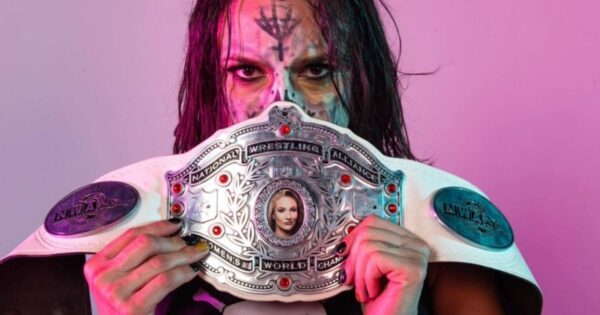 As an indie performer, Rosa has a number of titles to her name. Before she made it big as the NWA Champion, she had a tryout for the WWE.

The tryout was not to become a wrestler however, but to become a referee. Crazy to think we nearly missed out on all that talent.

Fortunately for us, Rosa missed her tryout due to Hurricane Dorian. She turned to MMA training instead.

Things turned out for the best for Rosa though, as she became the NWA Champion. During All Out, she had an epic fight against the AEW Champion Hikaru Shida, which would not have happened if she were a WWE referee. 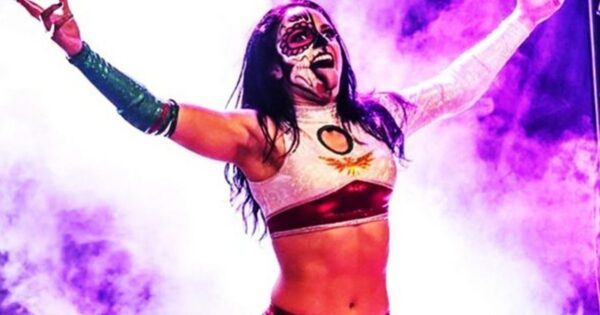 Since her return to wrestling, Rosa has obtained a number of accolades. One of the most notable is becoming the first Mexican born wrestler to win the NWA Women’s Championship.

While still being the NWA Women’s Champion, Rosa made her AEW debut on August 22, 2020. Her appearance came to fruition after NWA and AEW came to an agreement.

Even though Hikaru Shida retained her title, it was far from a squash match. In fact, Shida made Rosa look really good during the match, making it believable and frankly one of the better women’s matches of the year.

Aside from her tenure as NWA Champion, Rosa has an extensive indie history. In fact, she started wrestling as early as 2014, where she debuted for World Wonder Ring Stardom.

Even though Rosa does not have an impressive MMA career like some other female wrestlers, it did influence her in-ring wrestling style. We also have no doubt this led her to the NWA Women’s Championship.

So, that leaves me with the question, how on earth do you justify making a wrestler like this a referee? Even though referees are important too, she was clearly meant to wrestle and not officiate. 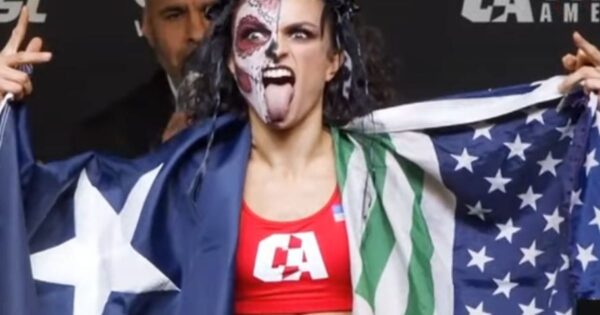 It is currently unclear if Rosa will make further appearances on AEW after her match against Hikaru Shida. It is likely that this was a one-off agreement between AEW and NWA.

Still, we are happy Rosa ended up on AEW as the NWA champion instead of a WWE referee. The cooperation between these two promotions set a new precedent in the world of wrestling though.

Through the cooperation, the world of wrestling is no longer a WWE monopoly. In other words, I would not rule out an appearance for Rosa in AEW in the nearby future.