After some additional cuts recently, the WWE live events group is apparently in chaos. In addition to that, the WWE PPV schedule is changing.

There’s apparently some WWE live event chaos after the latest cuts. On top of that, the WWE PPV schedule is changing again.

Recently, WWE went ahead and cut additional staff. There is now WWE live event chaos after these cuts.

This is WWE’s second set of cuts in 2020. This time around, the cuts (so far) have been focused on back of house staff. 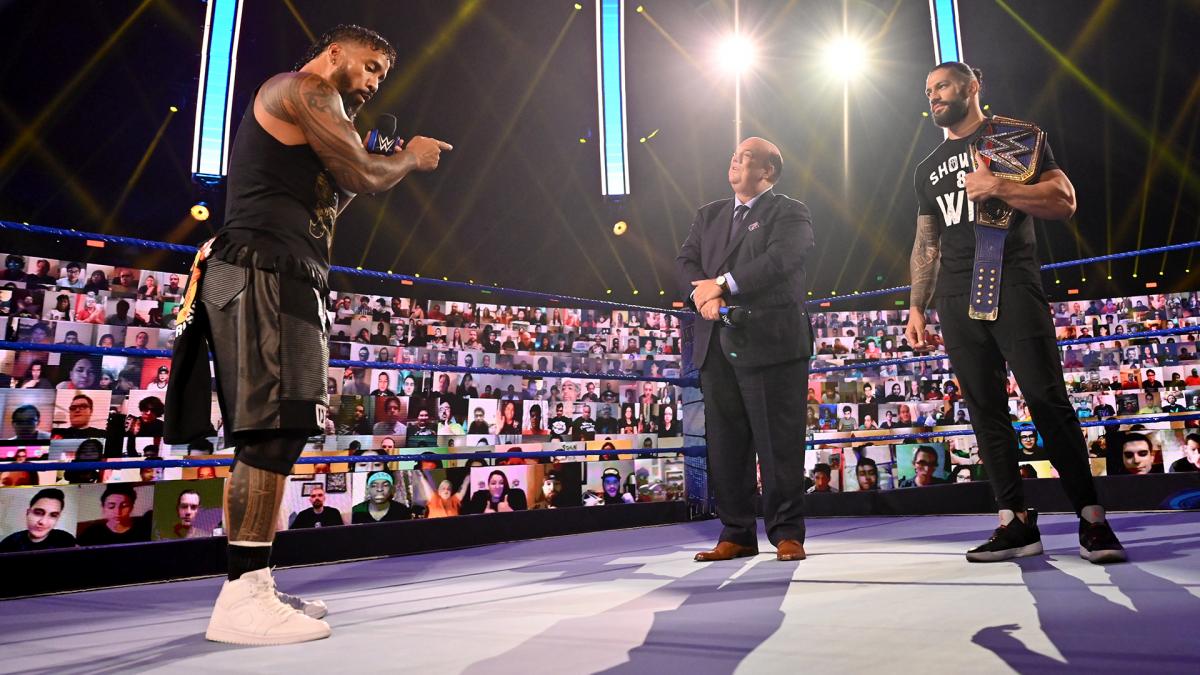 Among those on their way out? Long time employee Gerald Briscoe.

According to reports, a theme among at least some of those sent packing is that many were furloughed during the first round of cuts.

That’s only the first part of the bad news. Imagine being furloughed in the spring and waiting for the call to come back…and it never comes.

Instead, the call comes and it’s completely severing the cord.

Now, these cuts seem to have the live events team in disarray.

The chaos comes because the live events team is one very hard hit group within WWE. One big name (outside of Briscoe) who will be seeking employment elsewhere is Mike Rotunda.

They are surprising because we’ve seen reports of record profits-indicating that such cuts may not really be needed.

Not surprising because the live events business is in a pickle right now. WWE live event attendance had been in decline even before the pandemic hit.

Now, thanks to the pandemic, there are no live events. There’s no telling when live events will even return.

Sadly, the pandemic seems to have claimed more victims, in a way.

It turns out staffing within WWE isn’t the only thing changing. The PPV schedule is changing yet again too.

The good news here is that the change is not really all that drastic. Also, the change does have logic behind it.

Specifically, according to the Wrestling Observer, Hell In A Cell is now no longer set for November 1. 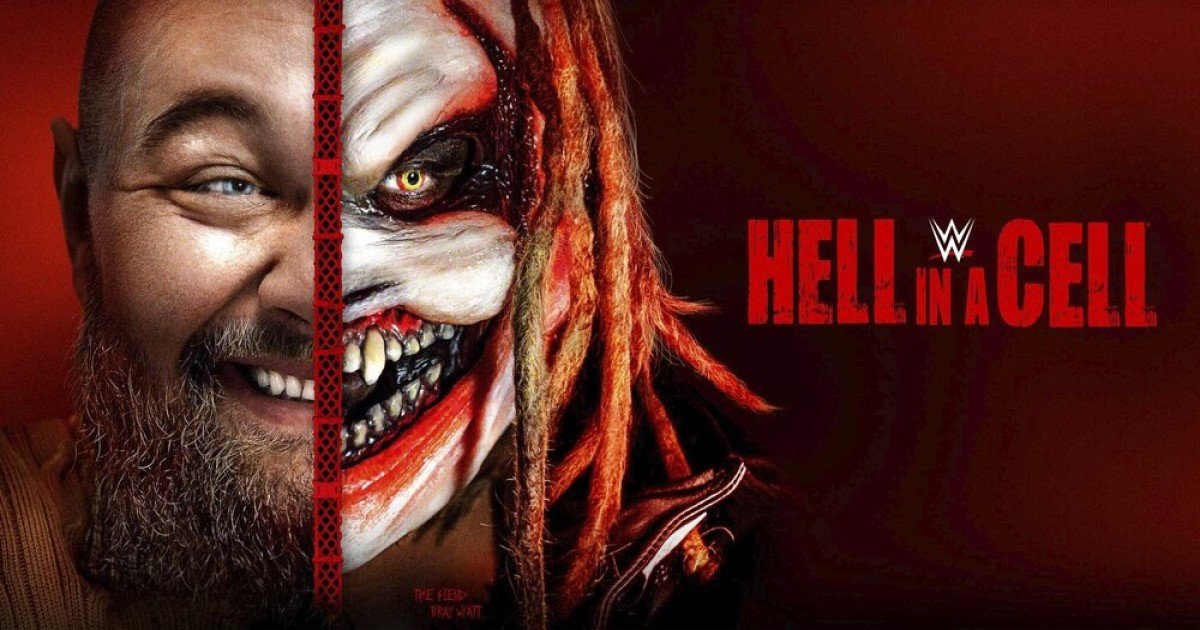 Instead, the PPV is now slated for one week earlier.

Reasoning for the move is not completely known, but the Observer did provide a decent theory.

Currently, WWE is camping out at Orlando’s Amway Center. The building has been transformed into the WWE ThunderDome.

That arrangement does, however, have an expiration date.

As of this moment, WWE is contracted to be in ThunderDome till the end of October.

The old Cell date, of course, was after the contract expired.

Surely, WWE and the folks in charge of the Amway Center could have probably come to terms on a extension.

However, with other live sports (like the NBA) possibly returning, WWE may not be able to stay in ThunderDome much past the end of October.

On top of that, it gives WWE a bit more space between the Cell and Survivor Series. With the ThunderDome agreement expiring before November, one wonders where WWE will move to next.