Rusev a.k.a. Miro did not hold back with his criticism of the WWE this week. Now, he bats for AEW, aiming at the destruction of NXT.

If anyone has the right to complain about his former employer, it is current AEW wrestler Miro a.k.a. Rusev. In fact, Miro had no problems slamming WWE as well as Vince McMahon this week.

Miro’s Much Discussed Promo For AEW 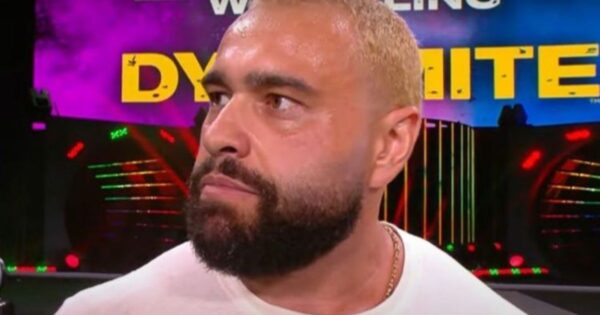 When Miro made his debut at AEW wrestling last week, he most certainly slammed his former employer. It was clear the man had lots of frustration to reveal, but why not judge for yourself?

Fans in attendance were quick to show their support by chanting “Miro Day.” But the promo was not the only thing Miro had to say about his former employer. 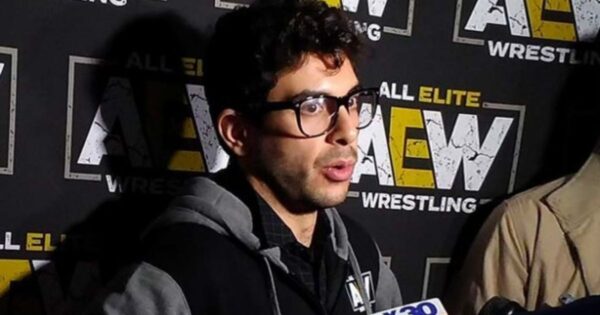 Miro slammed Vince McMahon while praising Tony Khan. From his statements, Miro makes it clear Tony Khan is approachable and does not hide, hinting at how different it was with Vince McMahon.

“I’m thankful to Tony Khan, we got in contact — he’s such a good dude, he’s such a great owner. He’s very open to talk to with creative and ideas. He’s around everybody, he’s not hiding, none of that. His energy is great, he just wants the best, man, and that’s all it is.”

Interestingly, while there is no direct slam to Vince McMahon, there is plenty to read between the lines. In fact, Miro’s statement reflects that of other wrestlers comparing Vince to Tony. 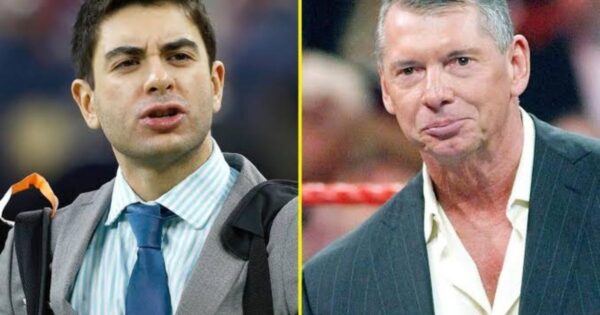 Since the arrival of AEW, Vince McMahon and Tony Khan have often been compared. Of course, that comparison goes far beyond two rivals, as many former WWE employees ended up with All Elite Wrestling.

Some men commenting on the culture in the two companies refuse to work for Vince McMahon. One such a wrestler is Kenny Omega.

On social media, Kenny Omega mentioned a “culture of fear” in the WWE. He also listed this as one of the main reasons why he would not work for the company.

The statements by Kenny Omega seem supported by former WWE wrestlers moving to AEW, including Miro.

One of the biggest issues revealed by former wrestlers is Vince’s unapproachability. Based on their stories, it seems the WWE Chairman is less open to ideas and quite difficult to get a hold of.

Former WWE wrestlers all state that the culture is quite different with Tony Khan. After all, they claim he is always present in the halls backstage and can be approached at any time.

How Much Of This Is True? 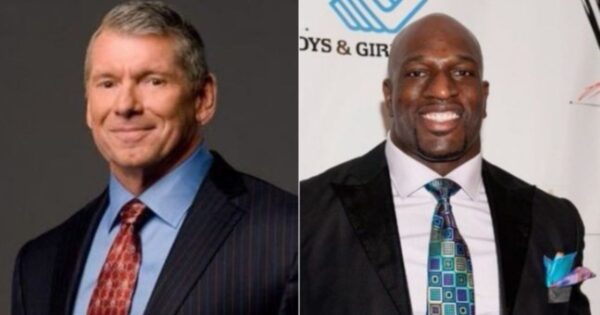 You could argue that where there is smoke, there is fire. For years, there have been stories about Vince McMahon’s style of management.

Nevertheless, the majority of stars coming forward used to work for WWE or refuse to work for Vince. And considering the fear of retaliation, I doubt there are a lot of Vince’s current employees that are willing to come forward.

Of course, there is one famous incident that seems to back up the stories. A couple of years ago, Titus O’Neil was messing around with Vince on stage, which led him to be fined and later sent him into virtual obscurity.

In conclusion, I don’t think anyone feels safe working for the McMahon corporation.