ONE: A New Breed III: Watch The Card’s Official Trailer

ONE Championship will broadcast A New Breed III this Friday, and in advance of doign so, you can watch the card's official trailer.

ONE Championship has been broadcasting fights from its “A New Breed” series, and the latest will take place this Friday. To get up-to-speed on the event, check out the official trailer below. 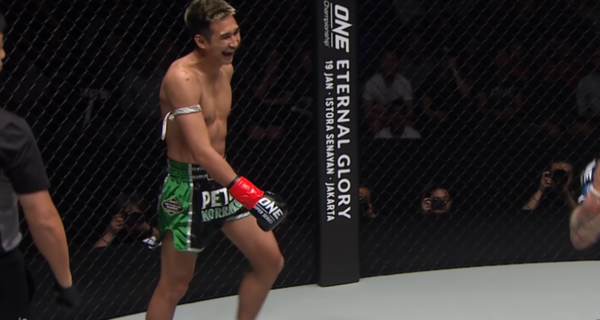 ONE: A New Breed III line-up

Here is the complete line-up for Friday’s card, which took place in Bangkok, Thailand.