With him injured, how long will Rey Mysterio be out? Also, was Marty Jannetty's confession to murder just a wrestling angle?

A WWE legend will be out of action, but just how long is Rey Mysterio out for? And in a bizarre twist to a crazy news item, Marty Janetty now says his confession was a wrestling angle.

How Long Rey Mysterio Out

Rey Mysterio suffered an unfortunate injury during the recent Payback PPV, and now we have an idea of how long Rey Mysterio will be out.

With any injury, the initial concern is whether or not the Superstar might require surgery. Mysterio was noted to have suffered a triceps injury last month.

Now, it’s been reported that Rey Mysterio’s injury will not require surgery. That’s great news in the grand scheme of things. 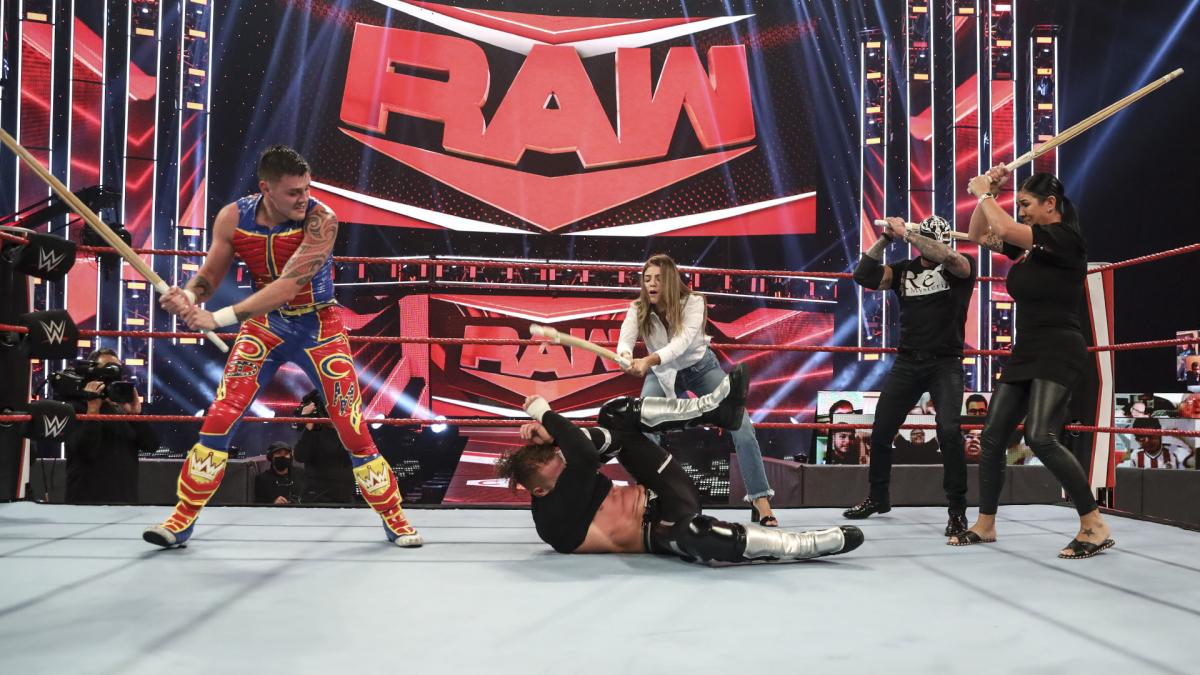 The bigger question, of course, is when Rey Mysterio can step back in the ring as an active performer.

Mysterio was able to take part in this because, well, no bumps were required, and he could avoid the injured triceps in the process.

As for a return, per the Wrestling Observer, the goal is for Rey Mysterio to return in time for the Hell In A Cell PPV. That event is currently slated for November 1st.

If that is indeed the timeline, that gives Mysterio a couple months to recover and return. The report does not indicate if the return will be “just in time” for the PPV, or if he may get back a few weeks ahead of the event.

Considering that he was recently re-signed with WWE, and that he is in the midst of a major program with Seth Rollins, the less time Rey Mysterio misses, the better.

Earlier in the summer, we covered a bizarre news story, one which apparently saw Marty Jannetty confess to a murder from his past. Now, Marty Jannetty is saying the confession was all an angle.

Just when you think 2020 can’t get any weirder, how is that for one of the weirder wrestling swerves I can think of.

Now, the “confession” that Jannetty authored via social media? He is telling social media that it was all a professional wrestling story line. 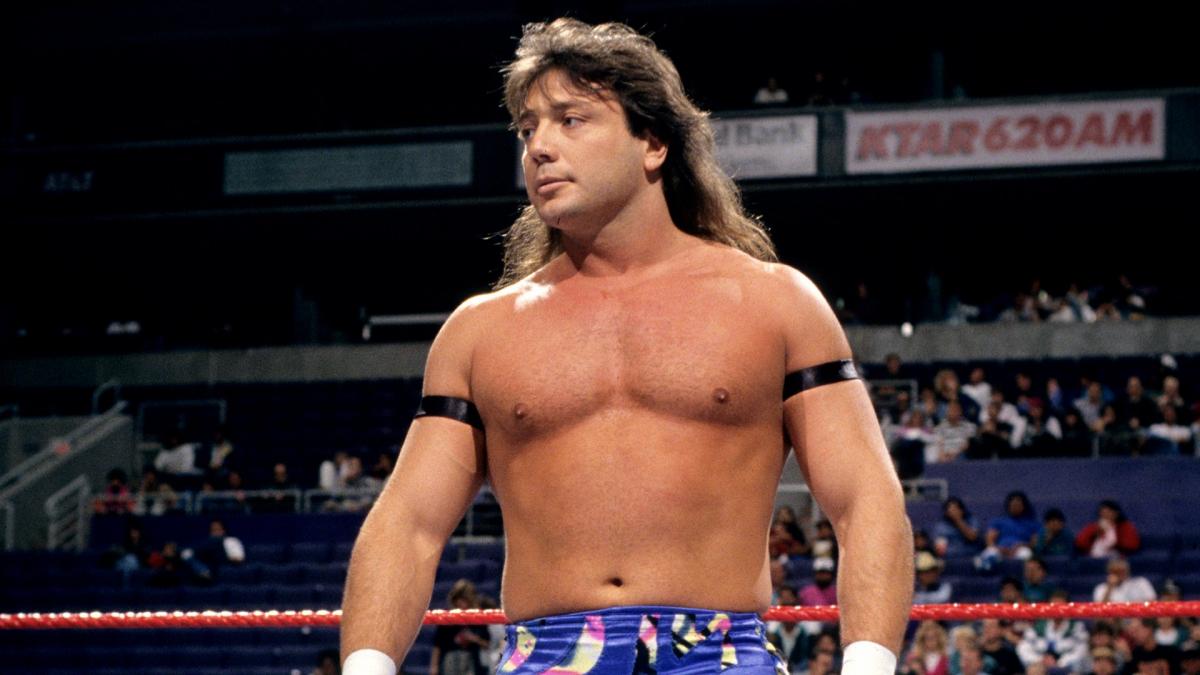 The apparent admission certainly did not go unnoticed. Law enforcement in the area of the alleged incident responded shortly after, declaring that they would be investigating.

Considering that Jannetty hasn’t done much in the ring in a while, it’s an interesting angle. If it is actually an angle at all.

It may very well be. After all, if Jannetty’s goal with this bizarre and twisted story was to get more attention, then it was mission accomplished.

I mean, the story even got picked up by TMZ!

Meaning…just like that, by claiming to admit to a murder, Marty Jannetty got himself a lot of press quickly. That’s something he hasn’t had in a very long time.

Looking at the bigger picture, it’s safe to say that such a story, if it really is an angle, isn’t all that wise of a move.

This fan sentiment sums it up quite well:

Thing about Marty Jannetty is this.

If he really is in the mental shape he seems to be then he needs to ask for care. Pretty sure WWE would help him.

But if he’s working us…

I’m so tired of the 80s/90s wrestlers who weren’t that important then getting all this attention now.