Roman Reigns fully supported The Revival during their WWE days. Unfortunately, despite Roman's efforts, the popular tag team had to leave.

The release of The Revival from the WWE was almost inevitable. In fact, the tag team was quite outspoken about the problems with the company’s tag team division.

Roman Reigns Wanted to Work with The Revival 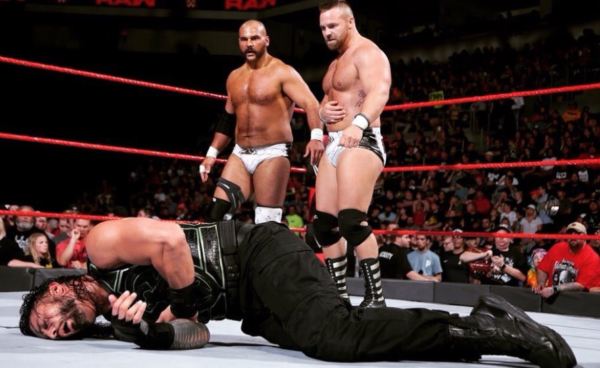 Back when FTR was still a part of the WWE, Roman Reigns approached Vince McMahon about the tag team. According to Fightful Select, Roman Reigns wanted to work with The Revival, and he did do so for a while.

Other stars also came to the aid of The Revival during their WWE reign. Aside from Roman Reigns, Randy Orton also expressed a desire to work with them.

FTRKO was formed for a little while, but it was not to be.

Eventually, brilliant storylines and feuds were pulled and the tag team never made it past the pre-show. 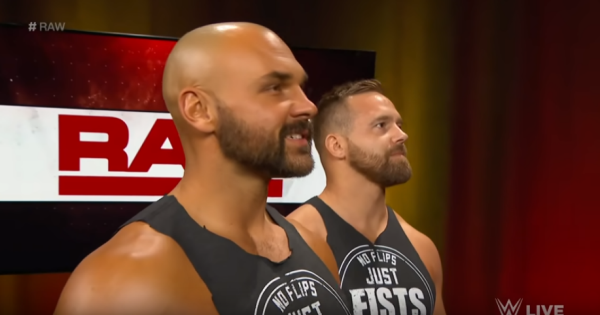 As mentioned briefly already, FTR had some serious problems with how things were done in the WWE. They ranged from a lack of attention on the tag team division to no creative freedom.

The Revival made their intentions of moving to another promotion very clear early on. In fact, most fans knew the pair would leave WWE a year before it actually happened.

There was a lot of drama before The Revival actually left the WWE.

The WWE made countless efforts to keep them by offering the pair more money and more privileges, but to no avail.

The team decided to prioritize their passion for good wrestling over money and perks. And this is exactly what makes them extremely popular among wrestling fans worldwide.

There is no doubt in my mind that WWE punished The Revival for leaving the company. They were involved in some frankly humiliating storylines with the Usos.

As usual, the feud with The Usos eventually went nowhere. As time progressed, things got more quiet around the team as time went on.

Eventually, The Revival were sent home, allegedly without pay. Both men waited out their contract and then moved to AEW as soon as their non-compete clause was up.

Playing The Long Game In AEW 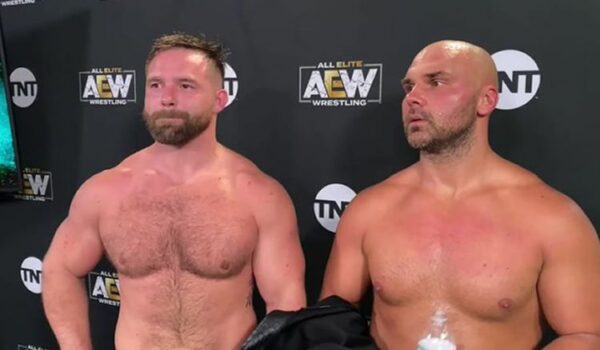 Instead of rushing FTR and burning them out on the roster in a short time, AEW is actually building feuds. For FTR, there are a bunch of potential storylines .

Butcher and the Blade, The Young Bucks, Lucha Brothers, and even Kenny Omega are potential feuds for the future. Where storylines are concerned, FTR has only just begun.

The beauty about all of this is that these are proper wrestling feuds, much like the ones you used to get. How I missed storyline buildups that last for several months!