We have not seen much of him lately, so we can ask...is Lio Rush retiring? Also, with WWE owning ECW..how is the FTW Belt in AEW?

There’s a bit of a surprise rumbling that a cruiserweight may call it quits. Specifically, is Lio Rush retiring?

Also, with WWE owning ECW properties, how is the FTW belt in AEW? We have some news on it.

Here’s a question you perhaps didn’t expect to be asking. Is Lio Rush retiring?

Now that we’ve tossed that question out, perhaps a bit of context is called for. 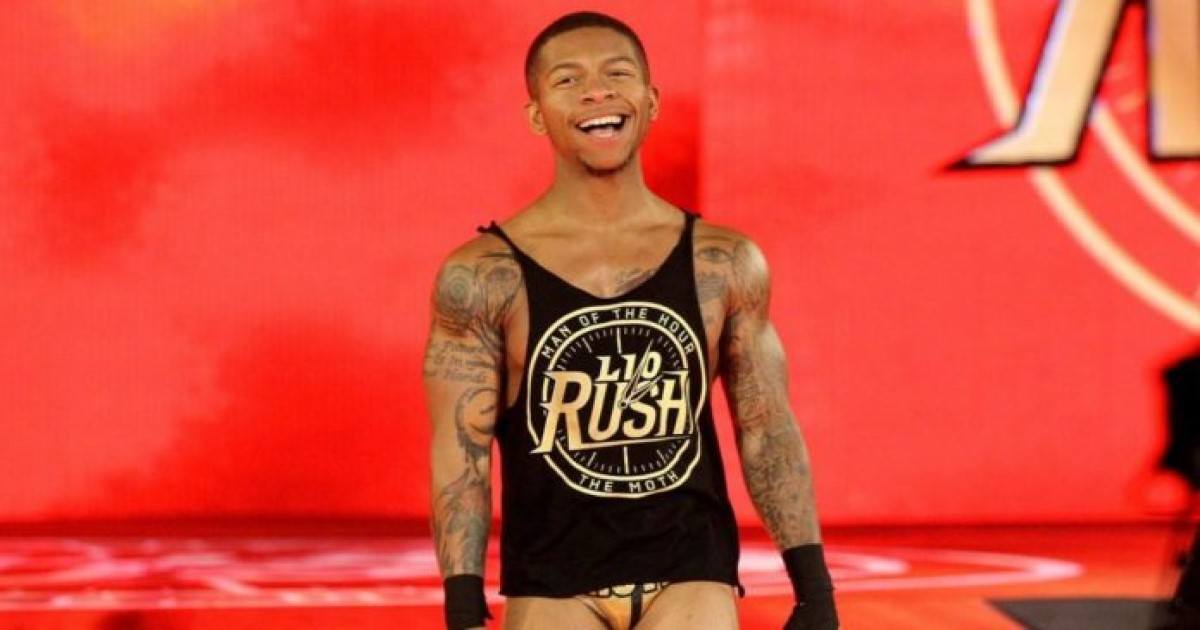 The former WWE Superstar opted to make a semi-cryptic post to his social media recently. It is this post that is causing fans to speculate that Rush may be retiring.

Now, by saying things like “it’s been an amazing ride”, and throwing out the hashtag of “The Final Match”, it certainly does seem like he could be hinting at an impending retirement match.

Here’s where it needs to be said: retirement in pro wrestling is about as permanent as writing a contract in pencil. Plenty of wrestlers have had numerous retirement matches (looking at you, Terry Funk and Ric Flair).

Lio Rush is talented, but he obviously ran into some trouble during his time in WWE. He’s still young enough, so perhaps it’s a sign that the cruiserweight just needs to take some time away from the ring.

In any case, the date to keep an eye out for is July 20th, which is just over a week away. It will be worth checking in to see what exactly Lio Rush has to say.

How Is The FTW Belt In AEW?

By now, you should know that AEW concluded FyterFest this past Wednesday, and during the event, Taz gave Brian Cage the FTW Belt. So, how is the FTW Belt in AEW?

That is a very good question, considering where we last saw the belt. 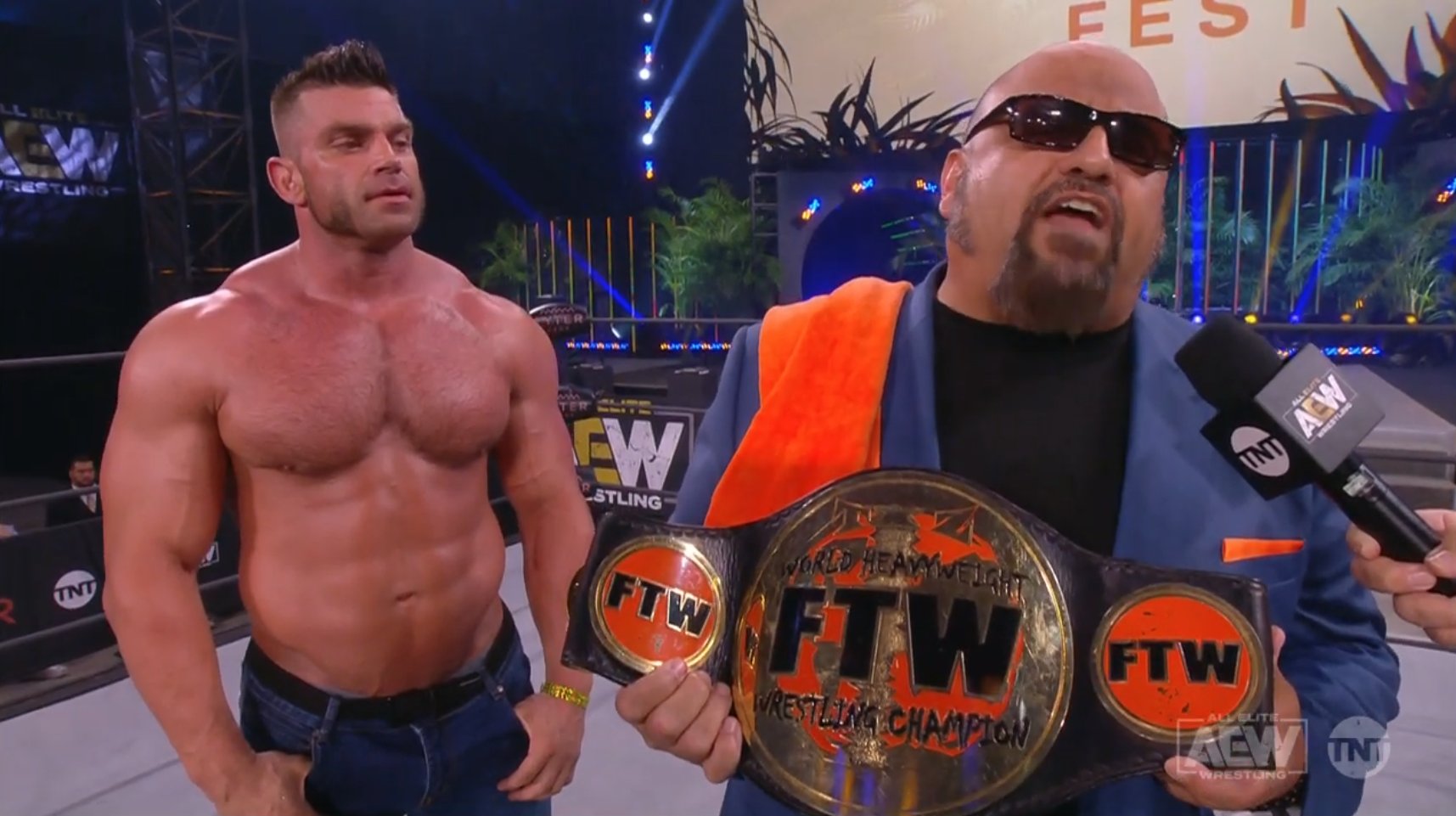 Taz introduced the FTW Belt during his time with ECW. It was a title that he conceived, and as it turns out, paid for and owned from the get go.

That is according to PWInsider. That bit of provenance explains how that belt was able to be introduced during night two of FyterFest, even though WWE owns ECW.

Specifically, while WWE does own ECW…ECW never owned the FTW Belt.

Some had speculated that the belt shown off on Wednesday was a newly minted clone of the original. A fan asked Taz on Twitter, and responded:

So, while we can debate if the reveal was truly as shocking as we were promised by Tony Khan, we don’t need to debate if the belt belongs to Taz or not.

For the record, consider me among those who wouldn’t consider the reveal to be all that shocking. After all, while I was a fan of the belt and of Taz from his ECW days…it was a belt that has been largely forgotten for two decades