ICW announced that all its wrestling events are now postponed to 2021, this comes after several months of COVID-19 and related fallout.

COVID-19 had a massive impact on the wrestling industry, including smaller promotions such as Insane Championship Wrestling (ICW). Now, ICW reveals that it postponed all its wrestling shows until 2021.

ICW Decides To Postpone All Its Shows 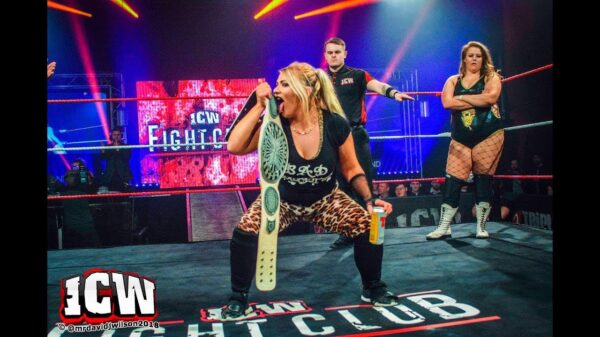 Contrary to other wrestling promotions such as WWE and AEW, ICW did not continue to run during the COVID-19 crisis. Now, the company decided that the situation has not improved enough for shows to continue.

ANNOUNCEMENT: All upcoming ICW and @WresExpScotland shows have been rescheduled to 2021. pic.twitter.com/hU14JWCFQk

This means that their bigger shows such as Fight Club are all moved to next year. 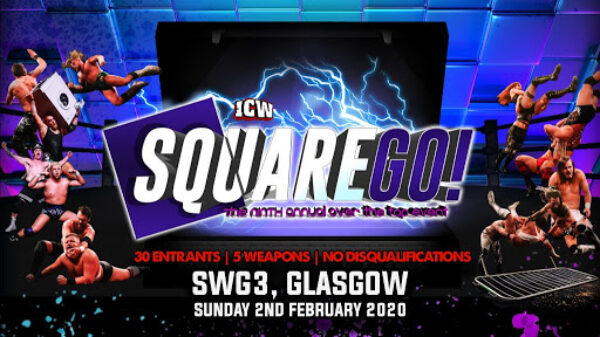 There are a number of events fans already bought tickets for, including Fight Club, Shug’s Hoose Party 7, and Fear & Loathing XIII. So, what happens to those tickets now?

Fans who bought tickets for future ICW events have asked if their tickets are still valid for the rescheduled events. The answer to this question is yes.

If you currently have tickets for Insane Championship Wrestling, including for events such as Fight Club,  be sure to keep a hold of your tickets. Those tickets will be valid for the event in the future.

Promotions Who Continued Business As Usual 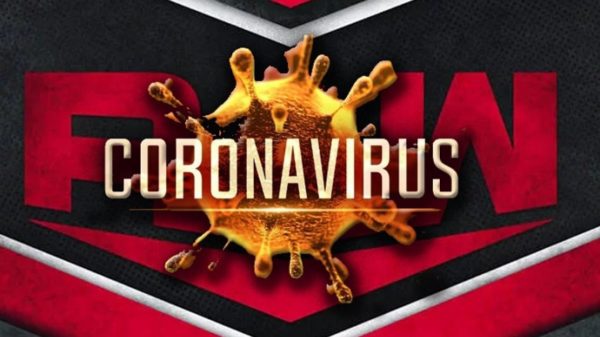 Not all wrestling promotions refrained from going about business as usual. In fact, the WWE and AEW continued as usual.

AEW has been testing its staff on a regular basis to prevent serious infection among their staff. And, their testing procedures seem to be more than adequate at this point.

The WWE on the other hand, faced considerable criticism for the way they handled testing procedures during everyday operations. The company also reported that a developmental staff member tested positive for COVID just this week.

While AEW tests its staff regularly, WWE only took staff’s temperatures and lets them fill in a questionnaire. Considering the scope of the crisis, these testing procedures are insufficient and heavily criticised by fans and professionals alike. 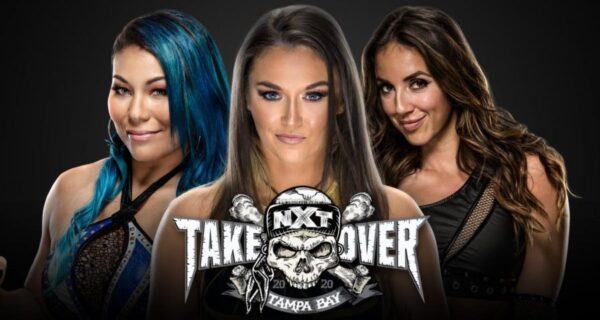 Not all wrestling events were rescheduled, as COVID-19 also saw a bunch of cancelled events.

One of the biggest cancelled events was TakeOver: Tampa Bay. WWE scheduled the event for April 4th, but cancelled as the pandemic started to affect the world.

Instead of rescheduling the event, WWE decided to move the matches to the following NXT episodes. Nevertheless, the matches did not get the attention they deserved.

While the pandemic still goes around the world, infections and deaths are decreasing overall. While the wrestling business will be affected for some months to come, things should return to normal next year.

If you bought tickets for a postponed wrestling event, please keep a hold of your tickets as they are valid for the rescheduled events.