There have been some heart-melting moments between WWE's Nikki Bella and Artem Chigvintsev. Now, another one can be added to the list.

Artem was visibly emotional during the reunion with his parents. After all, the Dancing with the Stars superstar had not seen his parents in five years.

The meeting between Nikki Bella and Artem’s parents was captured by Total Bellas. It showed an emotional meeting, but also a meeting with quite a few challenges due to the language barrier.

Arthem has Russian roots, and while he speaks English, his parents do not. So, the Bella family had to overcome a serious language barrier during the meeting.

Nikki said the following about the get-together:

“It’s crazy when you’re put in the situation where you have a language barrier and you’re forced to communicate without speaking.” 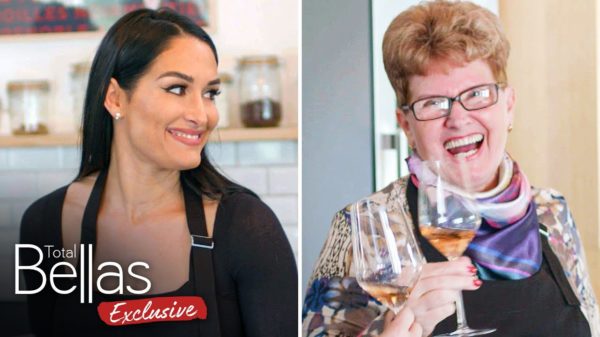 According to reports, the parents were more than impressed with the wrestling beauty, which is good news considering their family is about to expand!

It is important to know that the gathering between Nikki and Artem Chigvintsev’s parents took place months ago, as the WWE star’s pregnancy was not yet revealed. Interestingly, Artem’s mum and dad asked about kids at the time.

“His dad asked his mom so his mom could ask Artem when we were having kids. I started to think, ‘Is it because I’m old? Did he Google and know I’m going to be 36 in November and he’s like, Well those eggs are shriveling up, so she better get pregnant.”

Back in October, Nikki Bella admitted that marriage and babies scared her. Still, it only took a couple of months for the wrestling beauty to have a complete change of heart.

With a baby on the way, you do have to wonder if Nikki will raise her baby speaking multiple languages. As the grandparents do not speak English, it may be important to learn some Russian too!

When Is Nikki Bella Due? 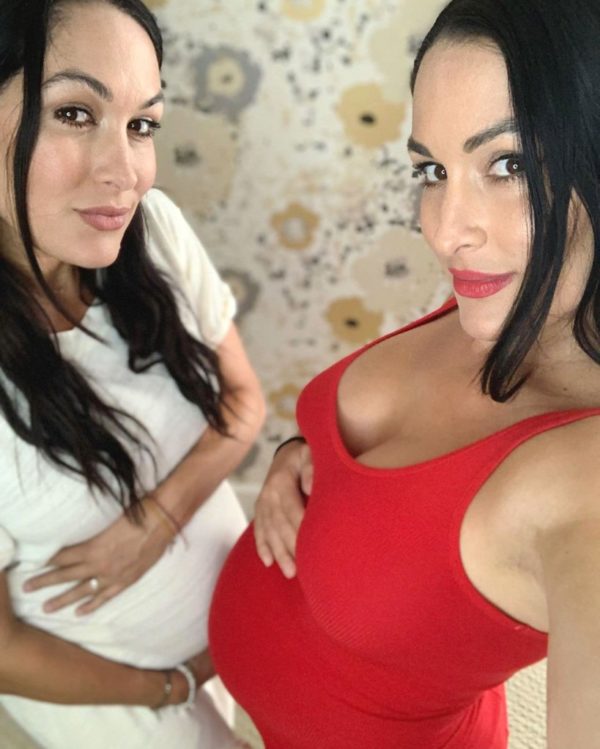 Both Bella twins are pregnant at the same time, and it is believed their due date could only be days apart. As it stands, Nikki Bella’s due date is most likely in July 2020.

Even though the twins are both pregnant, it does not mean they stopped expanding on their business empire. Total Bellas continues to go strong, as well as their clothing brand Birdiebee.

The Bella Twins also released a book recently, called Incomparable. In the book, the twins talk about their childhood, wrestling career, and personal struggles.

Since the release of the book, the Bella Twins enjoyed even more media attention. Now, the world is eagerly awaiting the arrival of the new Bella babies.

The new babies are bound to make Total Bellas even more interesting to watch. As the series is going strong, I wonder if the arrival of the babies will guarantee some additional seasons as well?