If Conor McGregor's expecting Dana White to come calling in an effort to get him back to the UFC, according to the latter, that''s not going to happen.

Although Conor McGregor remains one of the UFC’s biggest draws, if not the biggest, Dana White claims he won’t be chasing after the star, following his retirement. 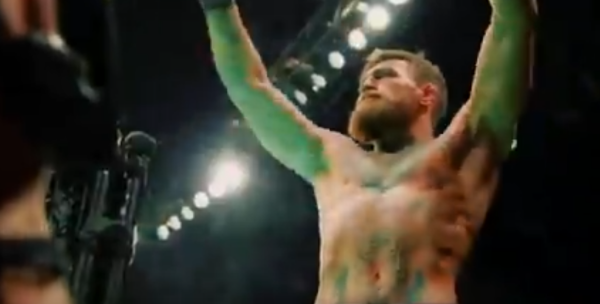 After UFC 250 went down earlier this month, McGregor made headlines by announcing he’s retiring. Since the former champ-champ has retired two other times since 2016, not everyone was buying the news.

But, in a follow up interview, McGregor claimed that the “game” doesn’t excite him anymore. He also expressed frustration about the fact his next fight hasn’t been booked.

Well, due to the fact McGregor made it clear that he had wanted to fight, the MMA world continues to speculate about when he’ll compete again. But, when White was asked about McGregor this past weekend after UFC Vegas 3, he said this about the star (quotes via MMA Mania).

“He’s retired,” White said. “I just did another interview where people are asking me about other retired guys. These guys are retired. I’m not even thinking about any of those guys. They’re retired. There are so many kids right now that are here, that want to fight. Those are the people that I’m focused on.”

And when asked whether he’s talked to McGregor, the UFC President said this.

What to make of all this?

White has also talked about the fact that due to the COVID-19 pandemic, right now is not a great time to book McGregor for a fight. Since the UFC can’t have fans attend cards currently, it would make financial sense to have the star fight when restrictions on audiences are lifted.

The question is, however, when will that happen?

So, could we see someone else from the UFC reach out to McGregor in the coming weeks? Especially if the pandemic subsides? The chances seem pretty, pretty good right?

After all, there are some massive bouts out there for McGregor, and you know the UFC would love to see him selling pay-per-view buys and tickets once again.

Especially if Justin Gaethje beats Khabib Nurmagomedov later this year, which would make McGregor’s path back to a title shot much easier.