It's the end of our wrestling week, and SmackDown is upon us. For this one, it's all about the Intercontinental Championship tournament continuing on!

As the unofficial start of summer is upon us, the action in the ring is heating up. The Intercontinental Tournament continues, and the main draw this week is Jeff Hardy and Sheamus.

If for some strange reason the title tournament doesn’t do it for you (perhaps you are a Sami Zayn fan), then how about Charlotte versus Bayley? That’s got to be a premium match, yet it’s happening on SmackDown.

One more for you to salivate over, if we must: AJ Styles versus Shinsuke Nakamura in another tournament match. The Intercontinental Tournament continues, and we can’t wait to see who makes it to the finals. 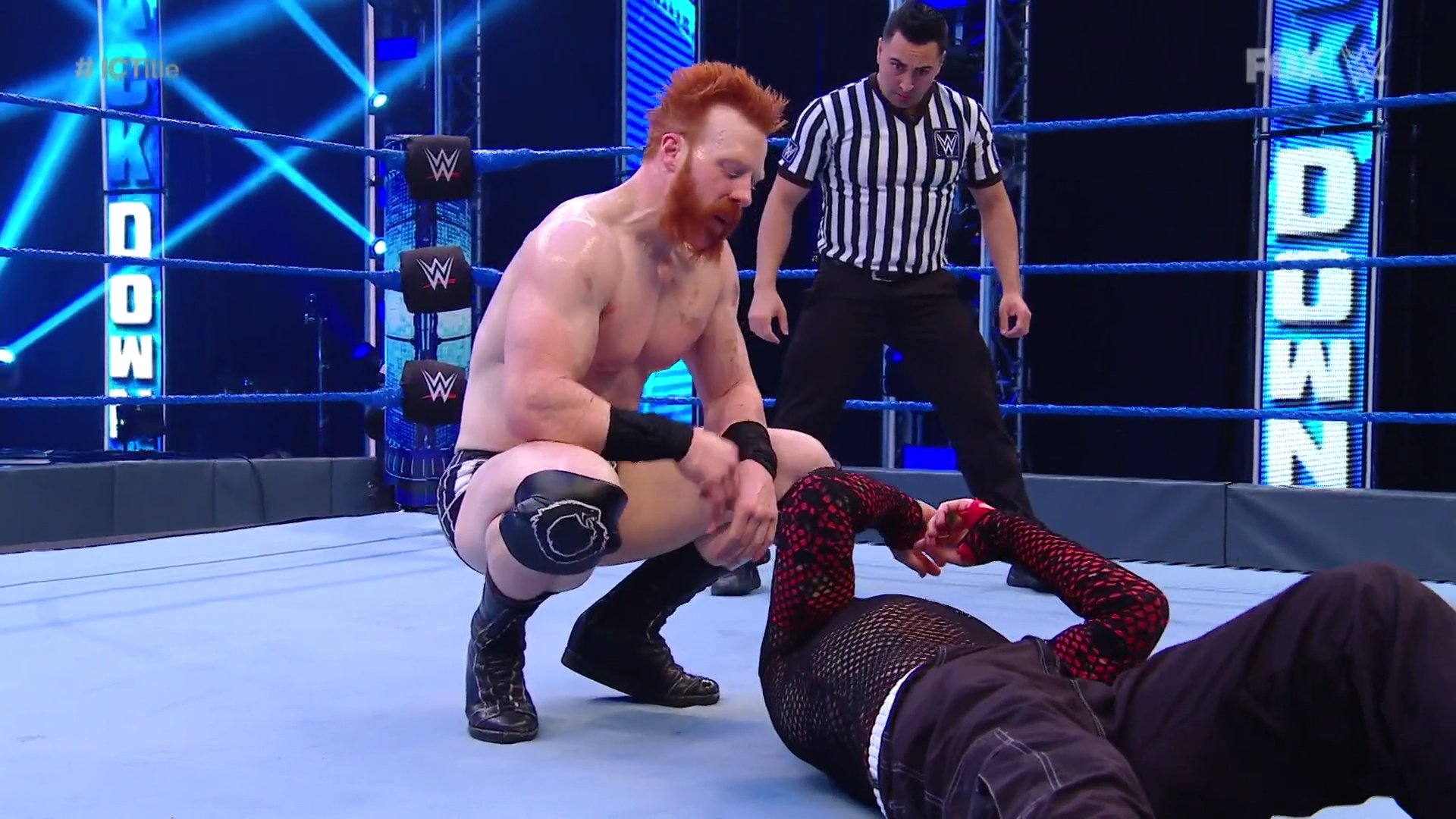 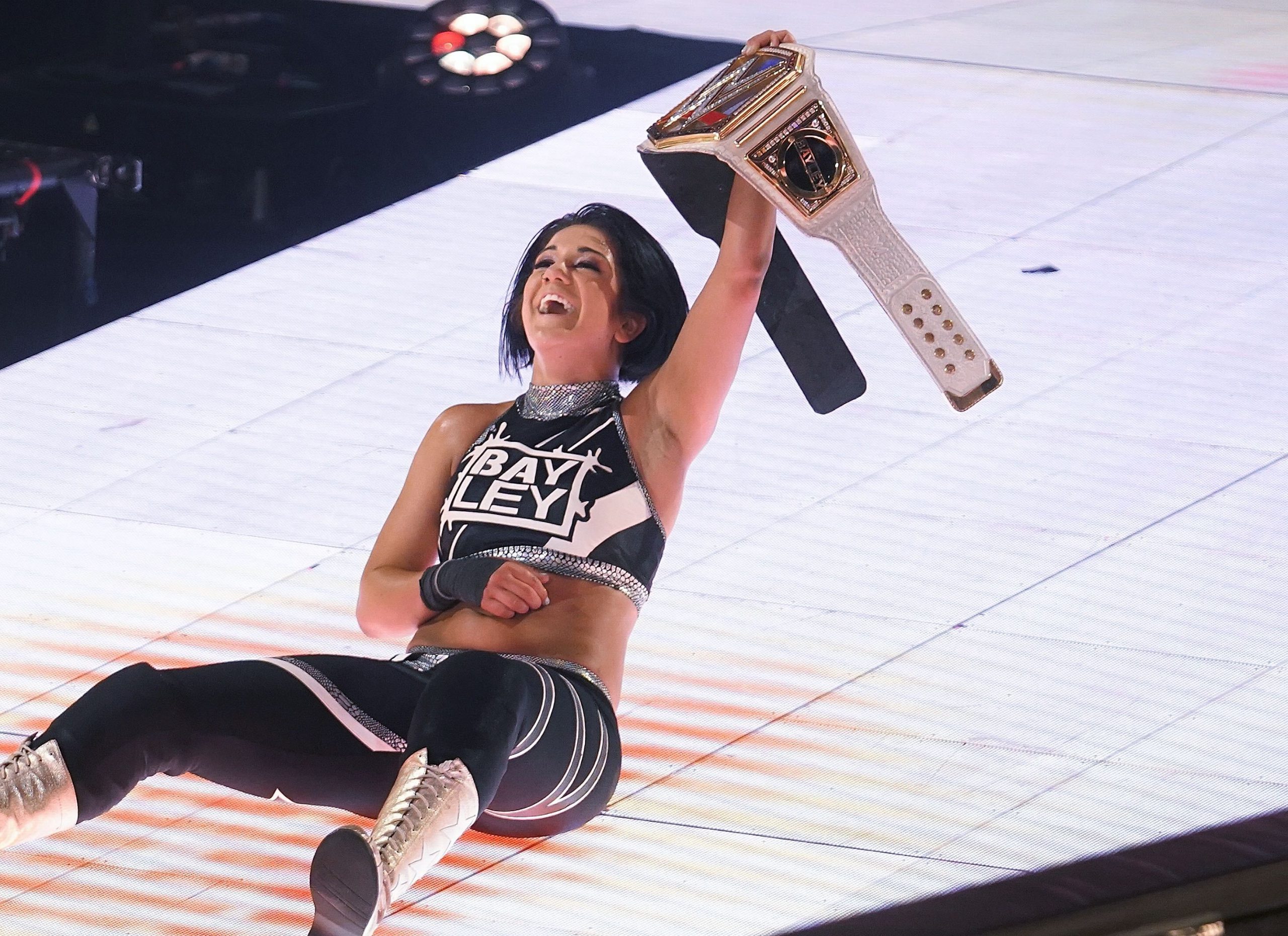 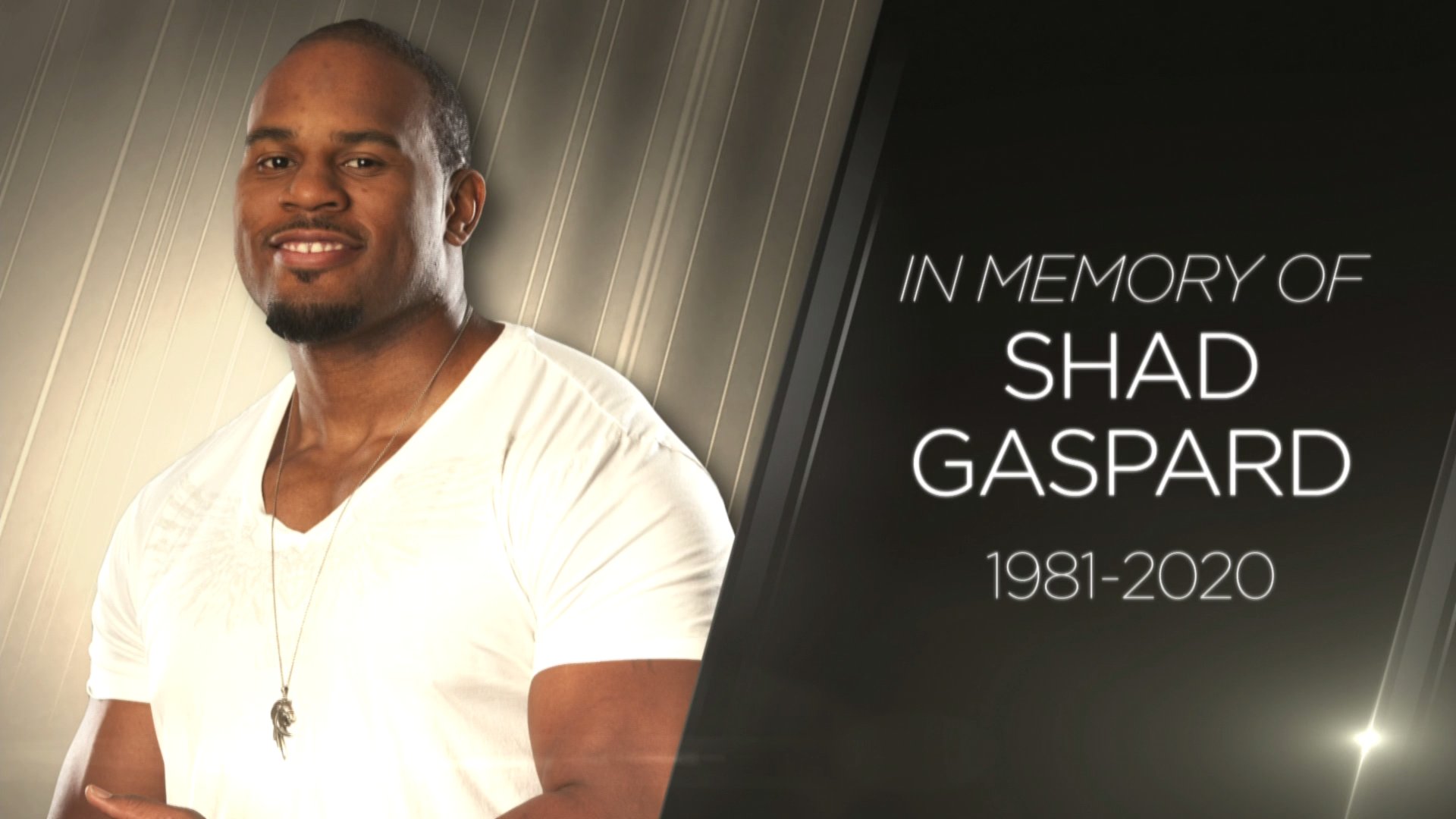 BREAKING NEWS: @AJStylesOrg has been traded to #SmackDown for future considerations. pic.twitter.com/ynAxeLGqZK

EXCLUSIVE: @AJStylesOrg is back in the House he built, and hopes The @undertaker is watching. #SmackDown pic.twitter.com/PcPeyu0BVH 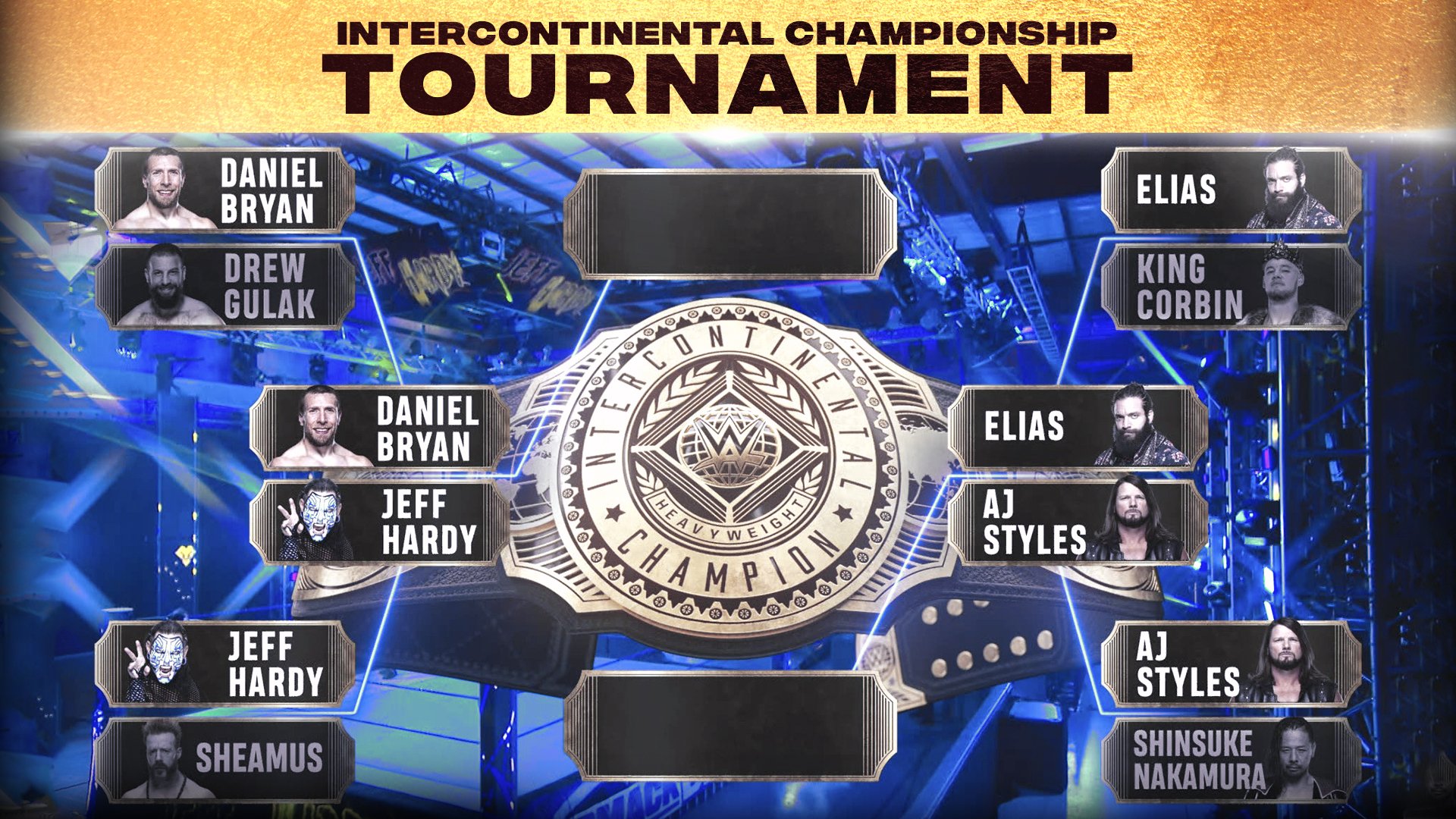