Police have located a body that matches the description of Shad Gaspard. The former WWE superstar has been missing since Sunday afternoon.

After three days, police have located the body former WWE superstar Shad Gaspard. He had missing since Sunday after getting caught by massive waves.

On Sunday, former WWE superstar Shad Gaspard went missing while swimming with his 10-year-old son. Then, earlier today, a body was discovered in the area.

Now, multiple media outlets are confirming the body found matches a description of Gaspard. Therefore, the worst fears of many have come true.

Early Wednesday, the LAPD and LAFD were called to an area halfway between the Venice Beach pier and lifeguard headquarters. The discovery was made by two people at 1:30 AM, who were walking along the beach.

According to police, the body showed no signs of foul play.

A true hero, thanks for the memories. pic.twitter.com/Wxxg9ycgmj

#BreakingNews Investigators say a body, matching the description of the missing father, former WWE wrestling star Shad Gaspard, has washed ashore in Venice. He was swept away by a rip current while swimming with his 10 yr old son. Son was rescued by lifeguards. @NBCLA pic.twitter.com/JR2MpZzHah

Police confirm that LA lifeguards found Shad Gaspard’s body on Venice Beach this morning and he has passed away.

Sending all the love to his family and friends at this terrible time. He left this world making sure his son lived to see another day – that’s the man he was. pic.twitter.com/FMWaNTCcZj

What Happened On Sunday 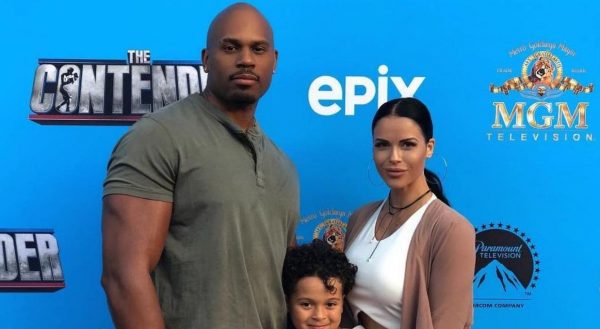 The 39 year old was swimming Sunday afternoon with his son when a strong rip current caught them. Lifeguards came to help, with Gaspard making sure his son was rescued first.

Unfortunately, a larger wave then came and swept Gaspard under water. Since then, there was a massive search for Gaspard.

As time passed, the odds of finding Gaspard decreased. Although, his family never gave up hope that he would be found.

Names from across the wrestling world reacted to the news that Gaspard was missing. As expected, they were heartbroken and shocked.

Many talked about how Gaspard was one of the nicest people you could meet. From what his peers said, Gaspard seemed like a class act.

Basically, Gaspard seemed liked by his peers and cared for his family. For example, his final actions were to make sure his son was safe. 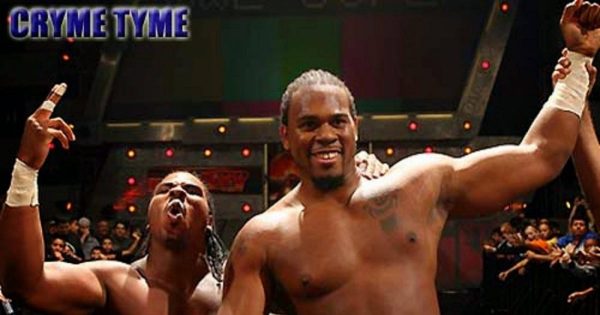 From 2006 to 2007, Gaspard and JTG made up WWE’s tag team known as Cryme Tyme. They portrayed the stereotypes for street thugs.

The team was very over with fans, but were released in September 2007. Then, after a year on the Indy scene, both re-signed with WWE.

They were given a decent push in their second run, working with John Cena for several months. By 2010, WWE split the duo up with Gaspard working as a heel.

Gaspard was rumored for major push and program with Cena. But, nothing materialized and Gaspard was released for the second time in November 2010.

Since then, he worked only a handful of times on the Indy scene.

Please stay tuned for further updates on his this breaking story. In short, we send our thoughts to the family, friends and fans of Gaspard.