Daniel King was just arrested in the drive-by shooting at Willie Robertson's home where family including Sadie, John Luke and their spouses are quarantining

Willie Robertson’s home was the target of a drive-by shooting on Friday afternoon. Between 8 to 10 shots were fired at the “Duck Dynasty” star’s home. Several of Willie Robertson’s’s family members including Sadie, John Luke and their spouses are staying at the Monroe, Louisiana estate during the coronavirus quarantine. The sheer number of families and children at the residence make this shooting even that more alarming. After posting surveillance pictures, an arrest was made in the Robertson shooting on Sunday.

The homes on the Robertson estate are located far from the road, but one bullet still managed to pierce the window of a home that Willie and Korrie’s son John Luke is staying in with his wife and child.

Thankfully, none of the Robertsons were outside when the bullets went flying and nobody was physically injured. A man’s home is his castle and it’s jarring to have it be the target of an intentional shooting.

While Willie was at the store at the time of the shooting, other family members were on the property, including daughter Sadie and her husband Christian Huff. 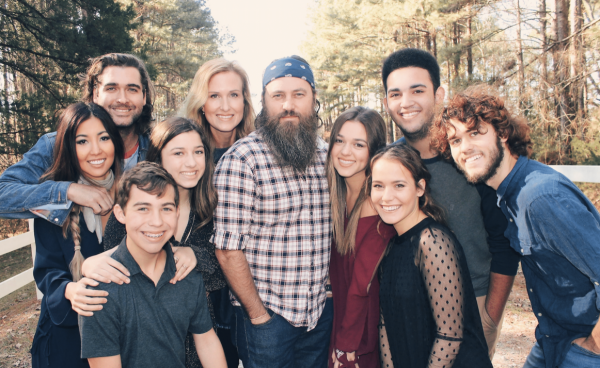 The reality television star said he was certain the shooter was aware of the fact that they lived there.

“We were pretty shook up. It looks like they were just spraying bullets across my property,” Willie said. ”Nobody was outside at the time, but everybody had been out about five minutes before. I had just gone to the store when it happened.”

Willie’s daughter Sadie Robertson took to Instagram to confirm the shooting and reassure her fans that everyone was safe.

Sadie, understandably shaken, highlighted the danger, “It shook us all up of course, but we are just so thankful everyone in our family is okay. Especially after one of the bullets flew through the window of my brothers home…”

But, true to form, Sadie and family put their faith and trust in God as they embrace Psalm 91.

hi, yes the news is true if you’ve seen it. We had someone shoot at our property. Just wanted to say we are all okay. It shook us all up of course, but we are just so thankful everyone in our family is okay. Especially after one of the bullets flew through the window of my brothers home… The timing of where we were at the time was crazy protection because we had all just gone inside. We have been resting on Psalm 91 and each other’s gratitude for all being okay ❤️ thank you for your prayers.

Arrest Made In Drive-By Shooting At Willie Robertson’s Home

The shooting at the Robertson’s estate occurred in broad daylight at 2:33 pm. Multiple people were riding in the white over brown or beige Ford F-250 with large tires and rims in which the shots were fired from.

Given the fact that this occurred in the middle of the day, there likely was little concern about being caught. Witnesses say a white male approximately in his 20s was driving the truck which drove by at least once before firing off the rounds at the Robertson estate.

Ouachita Parish Sheriff’s Office apprehended the suspect on Sunday. Daniel King, Jr. was charged with 1 count of Aggravated Assault by Drive By Shooting and booked.

The Sheriff’s Office posted a picture of the truck on social media in hopes of getting clues from the public. It didn’t take long to locate the alleged shooter.

UPDATE: The investigation has led to the arrest of Daniel King, Jr. King has been charged with 1 count of Aggravated…

Although authorities were quick to make an arrest in the Robertson shooting, King’s description didn’t exactly match the witness description. He doesn’t appear to been his 20s. 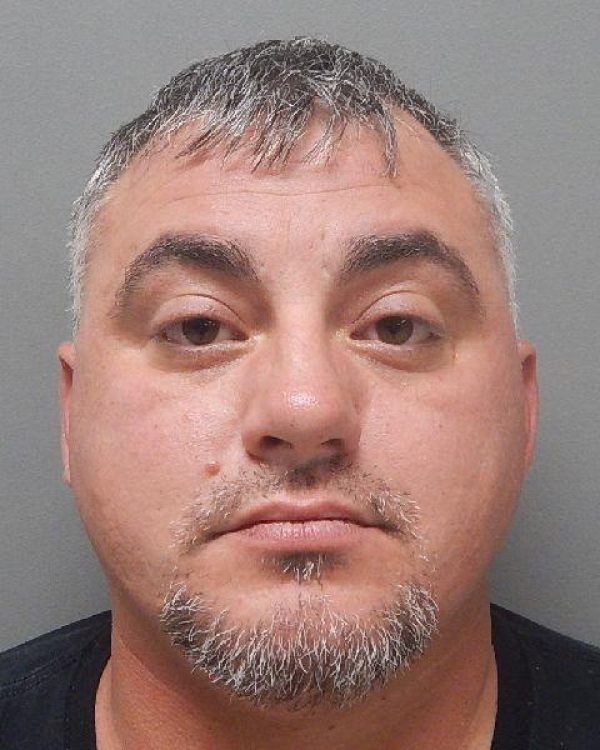 Many “Duck Dynasty” fans are wondering if more charges are going to be filed.

It appears attempted murder should be on the table, especially since a window where John Luke was staying was shot.

The drive-by shooter clearly intended to harm someone.

We just thank God the Robertson family is safe.

RELATED: Willie Robertson Dishes On What It Is Like To Hunt With The Trumps

She Streamed Live Video Of Herself Inciting Riots; Now She’s In Jail