GLORY continues to churn out plenty of must-see content for fight fans via its YouTube channel. Case in point, recently the kickboxing promotion shared the top five knockouts to go down in the its featherweight division. 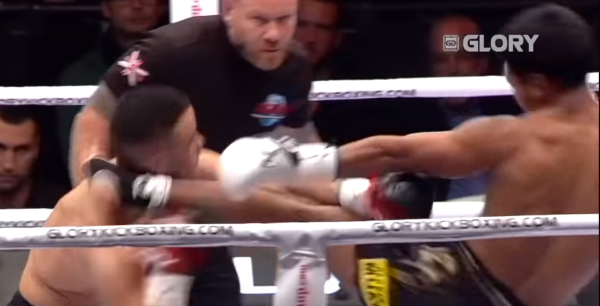 Recently GLORY posted the video below, which includes the top five knockouts to go down in the kickboxing org’s featherweight division.

Yes, the promotion’s reigning featherweight king, Petchpanomrung Kiatmookao, is featured in a couple.

Recently GLORY announced that a planned, June 20th card in Rotterdam, Netherlands has been postponed due to the pandemic. The card was to be headlined by a heavyweight bout between BadrHari and Benjamin Adegbuyi.