The HOF and NXT Takeover are allegedly cancelled, but the WWE have a backup plan. In other news, some rumors are revealed about Mandy Rose and Otis!

The status for the WWE HOF And NXT Takeover is currently unclear. However, there are some rumors indicating that the company has a contingency plan. In other news, the company also has plans for the Otis and Mandy Rose storyline. 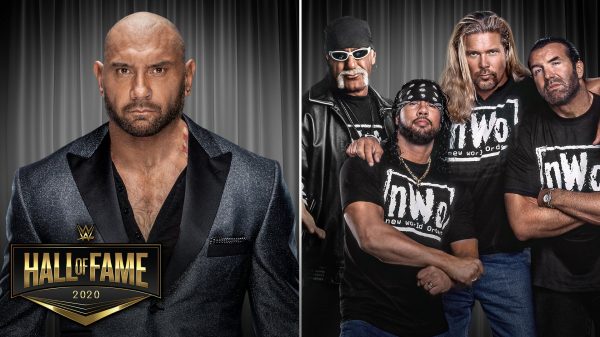 According to PWInsider, the WWE HOF and NXT Takeover are cancelled. The announcement is expected to take place this week.

“As for NXT TakeOver and HOF, the two will not take place in their planned forms. Rumor has it that the Wednesday before WrestleMania, a big NXT show, similar to TakeOver, will be shown on TV. For HOF, speeches could furnish Raw and SD.”

With this announcement, it leaves a lot of things up in the air. Several reporters claim that the Hall of Fame and NXT TakeOver will be held in the nearby future. However, as the coronavirus continues to have a grip on the world, the dates for the event remain unclear.

Fans are speculating that the HOF ceremony could be held at Summerslam. Since Summerslam is one of the biggest events of the year, it makes sense. However, the coronavirus might still do the rounds at this time, so it all depends on the pandemic and how it evolves in the months to come. Worst case scenario, the HOF ceremony takes place before Hell in a Cell. Still, the safety and health of WWE superstars, the production team and fans comes first! So, let’s make the best of the situation instead of complaining about it. 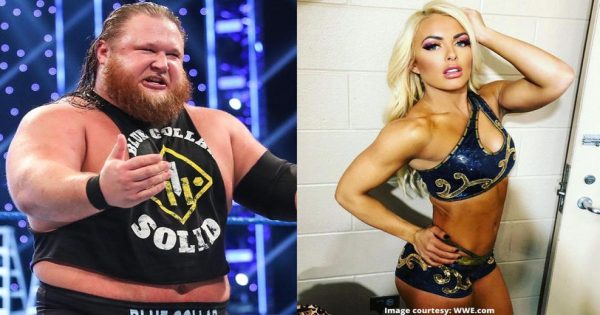 The storyline between Mandy Rose and Otis will play out at WrestleMania, at least if current rumors are to be believed. With the current WrestleMania changes, there is some speculation on whether or not the final saga of the storyline will take place.

There are some rumors surrounding the type of match for WrestleMania 36. The match is claimed to be a six man tag team match, including Mandy Rose, Heavy Machinery, Sonya Deville, Dolph Ziggler and Robert Roode.

Even though it is uncertain that the match will take place, it is still a brilliant choice for this year’s WrestleMania. If the match takes place in an empty arena, a story-rich match such as this could keep people interested. The groundwork for the match is already in place, so the WWE does not need to do anything to make this a success. If this match is taking place at WrestleMania, it will be one of the matches I look forward to the most. Of course, this after Drew McIntyre’s match!

Current Plans Are Subject To Change 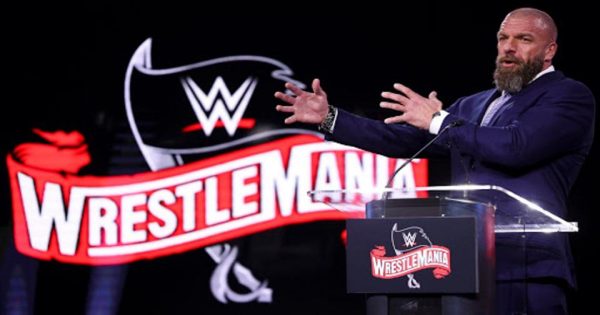 We would like to stress that the current plans for WrestleMania are subject to change. Orlando could cancel the event last-minute. Even though there is a stacked card, it does not mean that WrestleMania is a certainty at this point.

WrestleNewz is keeping a close eye on the coronavirus situation as it develops. Keep an eye on recent posts to ensure you stay up-to-date with the WrestleMania situation and future WWE events.