With countries going into lockdown over Chinese coronavirus, the border closure could create travel chaos for Brock Lesnar. Also, The Snake unloads on WWE. 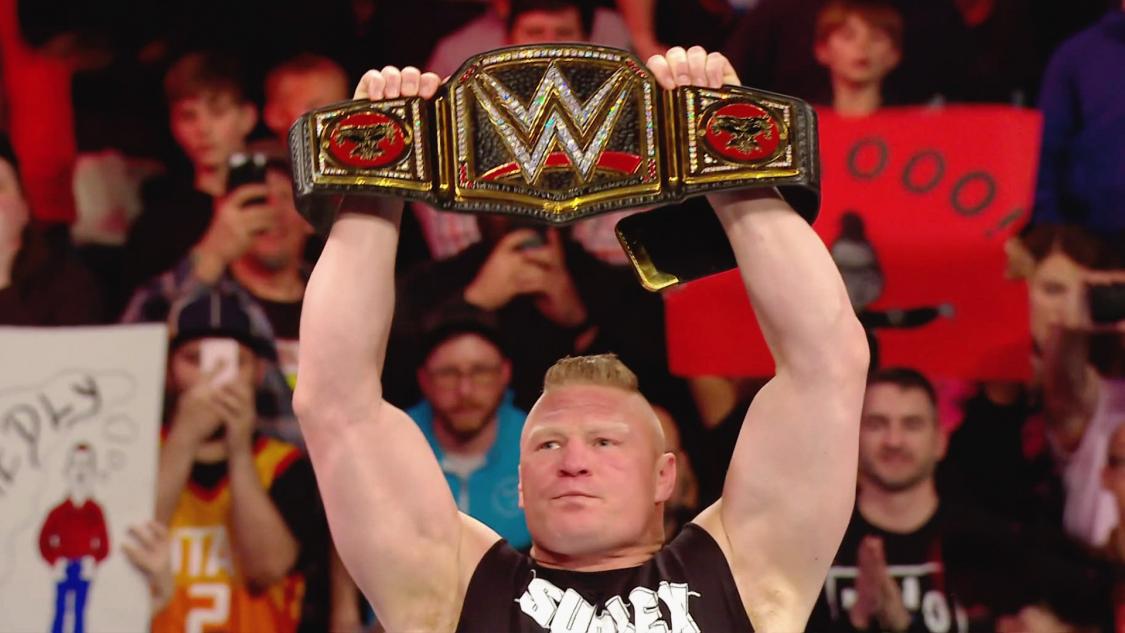 While the state of WrestleMania 36 is in a state of chaos at this point in time, there are other potential issues looming. With the world beginning to shut down for what could be weeks or even months, borders are beginning to get closed. One such border being closed soon is the border between the US and Canada. Both United States President Donald Trump, along with Canadian Prime Minister Justin Trudeau, have agreed to close the border. This closure, for however long it may be, could create travel issues for WWE Superstars. One such Superstar would be current champion Brock Lesnar.

See, The Beast Incarnate lives in Canada. When he’s not on one of his rare TV appearances, Lesnar becomes a bit of a recluse on his plot of land in Saskatchewan. That, of course, means that Brock Lesnar could very much be impacted by the border closure. Wrestling Observer reports that, as of today, Lesnar should be fine and in the United States for WrestleMania. That is, of course, assuming the event is actually held.

Unlike Brock Lesnar, some other WWE Superstars who live north of the border do expect to experience travel issues. For example, The Singh Brothers live in Vancouver. The siblings posted on social media about the impending shutdown, and it was not a positive post.

Well, getting to work will be a lot harder now. https://t.co/jQYWseVy12

The one thing to take comfort in is, it was unlikely that either brother was expected to play any significant role in the scaled down big event. Especially now that the Andre The Giant Memorial Battle Royal has been scrubbed, there’s really no logical match to book them in. There may be other talent who could be impacted by the closing, but no other names have emerged thus far.

In case you missed it, Jake “The Snake” Roberts has gotten himself a new gig. The former WWE Superstar is now a part of All Elite Wrestling. He showed up on their programming in recent weeks, giving disenfranchised WWE fans perhaps another reason to take a look at AEW. Roberts is one of several recent WWE transplants, some more notable than others. That said, The Snake made waves this week when he took part in an episode of the Flip Da Script Podcast.

During the podcast, he felt the need to unload on two former WWE Champions. Both happen to be Hall of Famers. When Roberts was asked about never being a champion, he reasoned that his character never needed a title to get over. He trashed Bret Hart and Shawn Michaels, however, stating that both Superstars needed titles to get over. He didn’t stop there, however. Once Roberts got rolling, he unleashed. He flat out stated that Hart and Michaels were two of the worst champions ever.

Roberts also took the time to dish on why things were so bad between both men. He blamed the tension on the notion both men were chasing after Sunny (also known as Tammy Sytch). Maybe I lived in a cave, but that was one aspect of things I didn’t actually put together until now. In any case, Roberts was quite candid in his interview. Some may see it as refreshing, others may feel it’s all part of working for his new gig.