WWE Legend Scott Hall's son is in some trouble, He recently voiced an opinion on social media and got sent home from a tour. And WWE got paid by USA for NXT

Scott Hall’s Son Pulled From Overseas Tour Due To Tweets 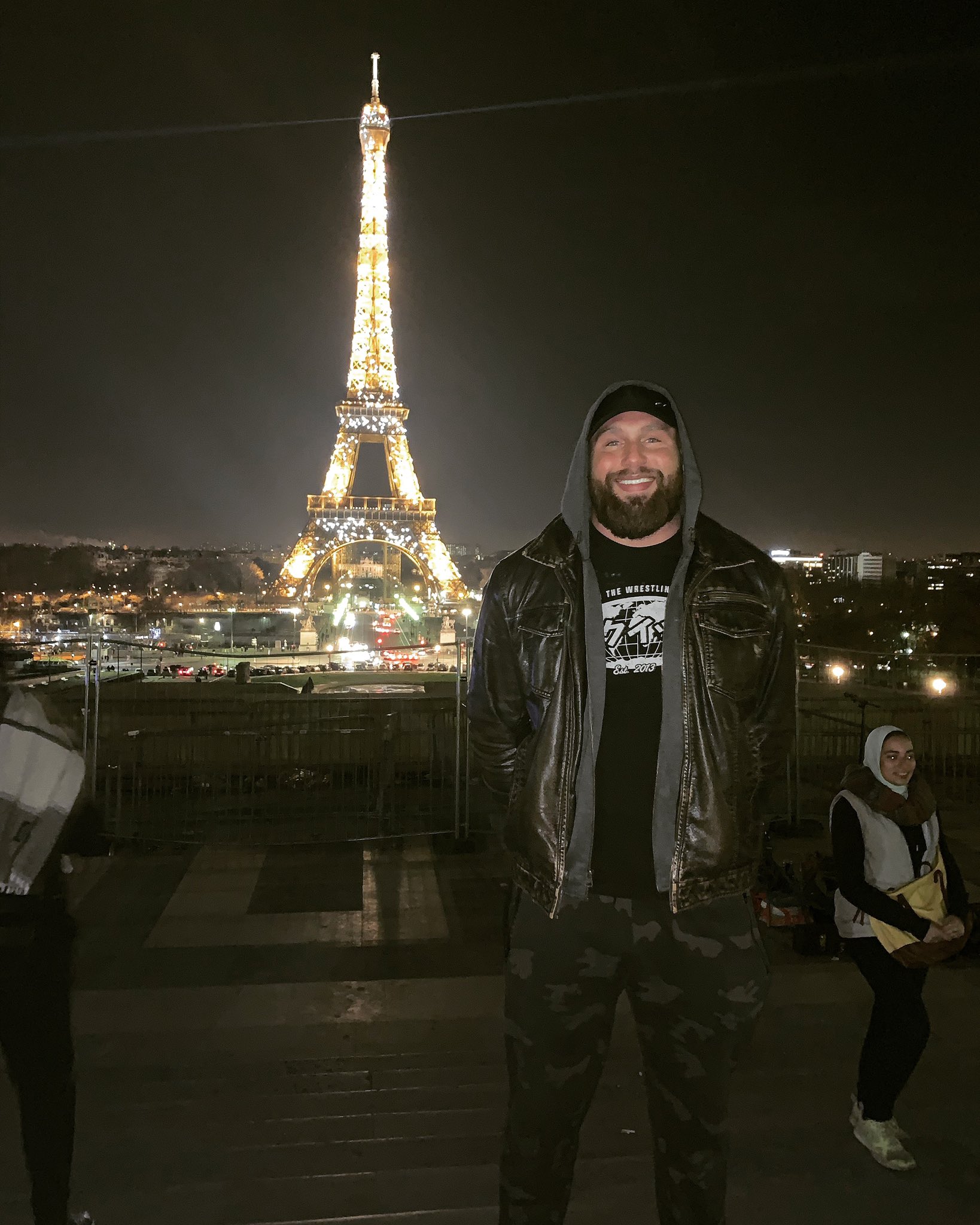 Scott Hall is a WWE Hall of Famer, known as The Bad Guy. His son, Cody Hall, is an up and coming professional wrestler. Like his father, he is trying to be brash and outspoken. Unfortunately for the younger Hall, comments he recently made had a rather unfortunate end result.

Hall was taking part in a tour in Asia. While abroad, he recently decided to post a tweet about the coronavirus epidemic. Unfortunately, the tweet was not a good one. It was seen as insensitive and racist, and it landed Hall in major hot water.

Specifically, it found him getting pulled from the remainder of the tour. He also suggested that the promotion, DDT Pro Wrestling, could terminate his contract. They took him up on that suggestion as well.

Here is part of DDT-Pro’s statement on the matter:

“Cody Hall has recently made an inappropriate comment on Twitter, and we have contacted him regarding this situation. Cody Hall has apologized to us, and has also suggested withdrawing himself from the remaining dates of his tour as well as relinquishing his Anytime Anywhere contract. In light of the gravity of his comments, we have agreed to all of his suggestions above.

All announced cards including Cody Hall will be changed, and the scheduled KO-D Tag Championship Match in Nagoya on February 24 will be canceled. All updated cards will be announced once they are decided.

DDT Pro-Wrestling will keep working to provide pro-wrestling content that can be enjoyed by the fans. We sincerely apologize to everyone that has been affected by this situation, as well as all of our fans.

For his role in the matter, the younger Hall posted an apology:

How Much Is WWE Making Off Of NXT-USA Arrangement? 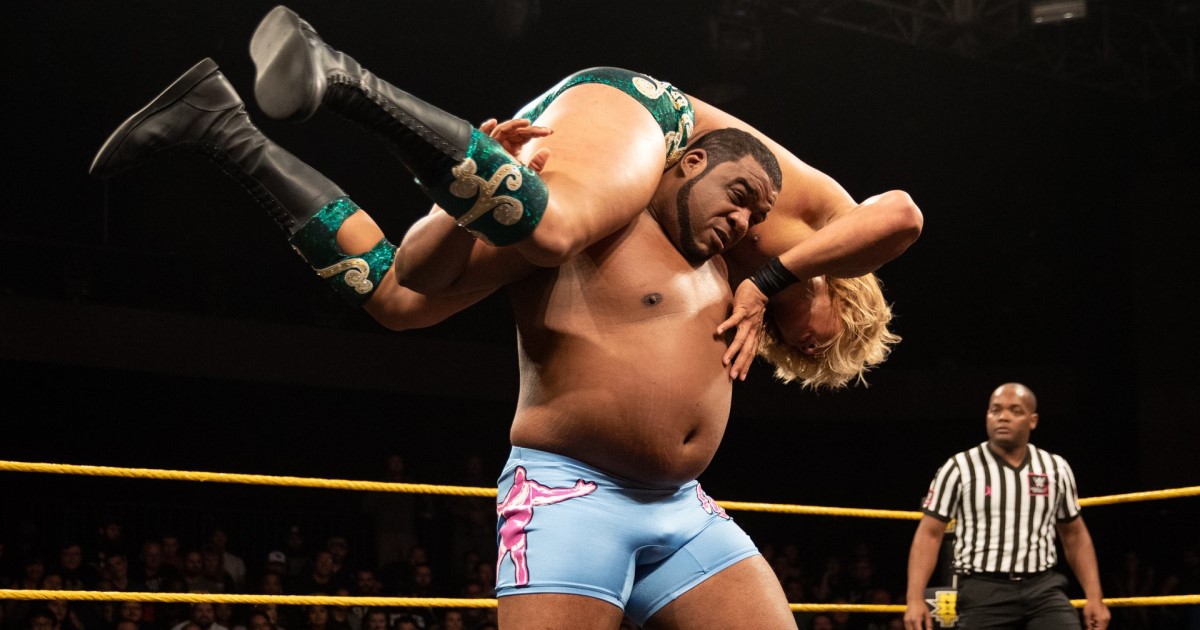 WWE and USA made a big deal in 2019 when NXT shifted to a live, two hour weekly program. The move was partly to go up against new promotion All Elite Wrestling. In the first few months following the USA Network debut, it has to be seen as a successful transition for the black and yellow brand.

Vince McMahon is surely happy with success. Vince is a business man, however, and his focus is usually on the bottom line. So while reports indicated it was a positive deal for WWE to make, the exact financial benefit had been unclear.

We saw that the money allowed McMahon to beef up NXT contracts, but now we are getting a better look at how the move made WWE money.

Initially, there were actually some reports that WWE wasn’t getting a dime for putting NXT on live. Now, per the Wrestling Observer, that seems to be cleared up once and for all.

Per Dave Meltzer, USA is paying WWE $30 million for the deal. That means about half a million dollars per episode over the term of the deal. The boost is just one new reason why WWE is willing to offer raises to NXT Superstars who sign new multi-year deals.