Kalisto Suffers An Injury And Will Be Out For Some Time

Many people wonder why they have not seen Kalisto in the WWE recently, but it appears he has suffered a serious injury. Here are the details.

Despite signing a new contract with the WWE recently after a time of uncertainty, we have barely seen Kalisto lately. Now, it has been revealed that the wrestler has suffered an injury that could take him out of action for some time. 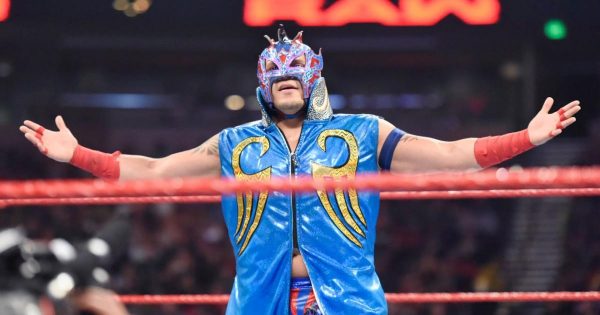 According to Pro Wrestling Sheet, the Luchador has suffered a serious shoulder separation. As this sounds quite serious, it could mean surgery in the future. That being said, Pro Wrestling Sheet claims that his injury does not require surgery at the moment. However, this could change.

While Pro Wrestling Sheet is aware of the injury that Kalisto has suffered, they do not know when or how the injury occurred. It is believed that it occurred at a live event at the Staples Center in December. At the time, he was in a match with The Revival. Kalisto got removed by the WWE medical team shortly after the match ended. Naturally, people assume that this is when the injury occurred.

So, what looked as a new start for Kalisto after signing his new contract is quickly turning into a nightmare. Hopefully, this new injury will not influence his chances in the company.

Kalisto’s New Start With The WWE 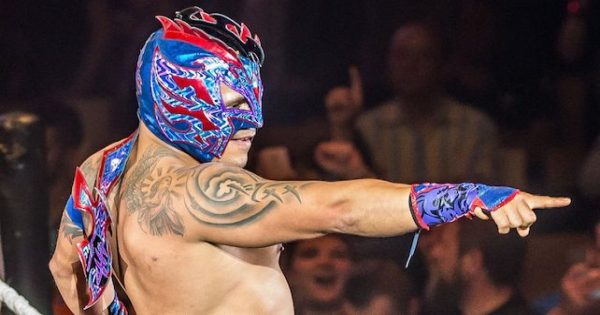 A little while ago, Kalisto was laying in hints that he would leave the WWE for AEW. Kalisto put on his social media the amount of days he had left before his contract ran out, and Gran Metalik responded in a similar fashion. Evidently, it surprised everyone when he signed a new contract a mere weeks ago.

With Kalisto signing a new contract despite his unhappiness in the company, many wonder if there were certain promises made to the Luchador. After all, he is a popular wrestler among kids, so it is pretty obvious why the WWE is looking to keep ahold of him.

As we mentioned before, we hope that his injury will not have an influence on his renewed push in the WWE. While I wasn’t a big fan of the Lucha House Party as a tag team name, I have enjoyed the work of this faction and would like to see them take on a more prominent role. Unfortunately, with Kalisto on the injured bench, we might have to wait a lot longer for this to happen.

When you look at the tag team division in the WWE, it is clear that some serious work is needed. The singles get all the attention at the moment, and there is little room for tag teams or decent feuds. I hope that changes soon, but for that to happen all the tag teams need to be in running order.

On the flipside, I like the fact that there are once again more factions in the WWE. The Lucha House Party could certainly play a role in this and they deserve better than being jobbers. I hope the company takes this into consideration and gives them a more prominent spot once Kalisto is ready.