The consensus appears to be that Conor McGregor will return to the win column at UFC 246. But, Chael Sonnen recently reported that he thinks Donald Cerrone is going to score an upset.

As UFC 246 nears, Conor McGregor continues to be a fair sized favorite to beat Donald Cerrone. In fact, some people have opined that McGregor’s taken a warm-up fight by facing “Cowboy”. But, recently Chael Sonnen outlined why he’s predicting Cerrone will shock the MMA world, Saturday night. 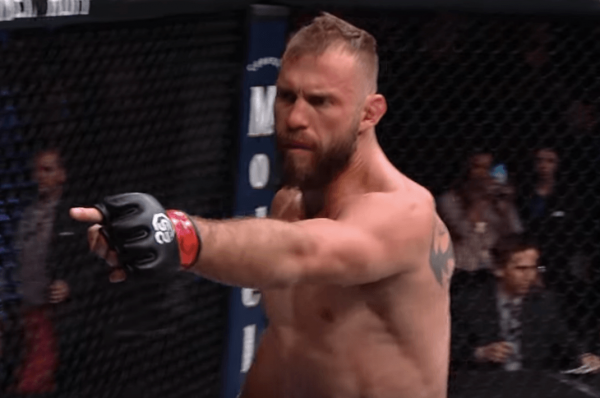 Well, recently Sonnen weighed-in on the highly anticipated fight, and the outspoken, ex-fighter said this (quotes via Bloody Elbow):