Tyson Fury has a boxing fight in February, but WWE is still interested in booking him for WrestleMania. Also, a WWE superstar is headed for more surgery, 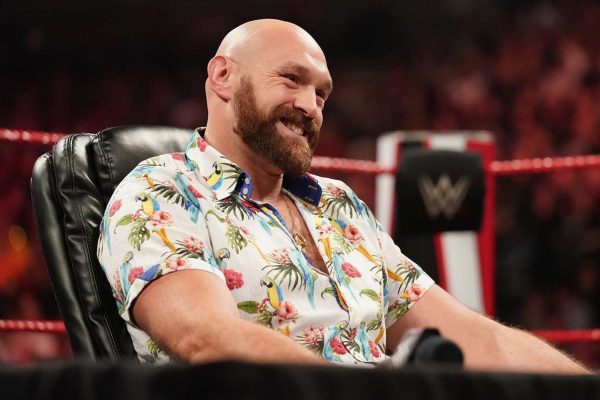 WWE is looking for a big name to work WrestleMania 36. and Tyson Fury remains in the mix. According to WrestleVotes, Fury could even appear in the Royal Rumble Match.

The only concern with Fury is how his February 22 rematch with Deontay Wilder will go. If “The Gypsy King” gets the win, then Vince McMahon is prepared to make him a huge offer. If the fight goes in favor of Wilder, that would not help Fury’s chances of leaving with a massive paycheck.

Lots of speculation regarding Tyson Fury & WrestleMania. Source said his fight at MGM Grand vs. Deontay Wilder on February 22 is crucial to him appearing in Tampa. If Wilder wins, Vince isn’t throwing $$ at a guy who just lost on PPV. So to a degree, the ball is in Fury’s court.

Wilder and Fury met once before, with the bout being called a draw. The two are undefeated and their fight next month has the potential to be the highest grossing heavyweight boxing match. Actually, they will bring in some of the best numbers for boxing; outside of Conor McGregor vs. Floyd Mayweather and Manny Pacquiao vs. Mayweather.

Fury’s Past Appearances For WWE

When SmackDown debuted on Fox a few months back, Fury started a short program with Braun Strowman. Fury would win via count out at Crown Jewel after knocking Strowman from the ring with a solid shot. Later, Strowman & Fury seemed to mended any problems by taking out The B-Team.

WWE has discussed Brock Lesnar vs. Fury for WrestleMania 36. There is a possibility Fury enters the Rumble Match and eliminates Lesnar, who entered himself on Monday’s RAW, to set up the future match. Lesnar vs. Fury would bring WWE lots of media attention, especially from the sports world.

Bringing in boxing names for WrestleMania is nothing new for WWE. We have seen some of the best appear such as Muhammad Ali, Mayweather and Mike Tyson.

Superstar Headed For Another Surgery 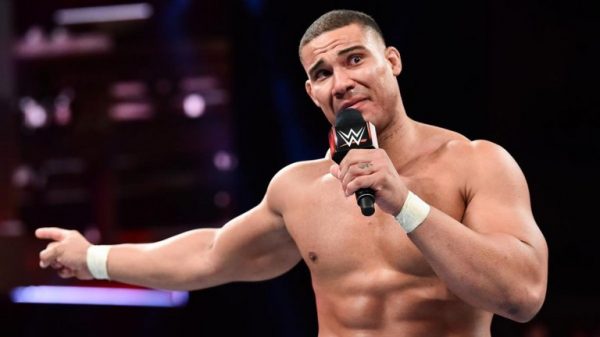 WWE seemed ready to give Jason Jordan a major run after being revealed as Kurt Angle’s illegitimate child. The two were even supposed to compete at WrestleMania, before Jordan went down with an injury.

That neck injury was one a year ago and there is no sign of Jordan returning. Many believe his in-ring career is over, but Angle is not certain.

“I do expect him to come back,” said Angle in an interviewed by Chris Van Vliet. “He’s still waiting; still having problems with his circulation and using his left hand. So, he’s gonna have to wait a little bit longer. He might need another surgery. That might be the reason why he’s not functioning properly. He got his strength and his size back up. He looks just like he did before.”

Before the surgery, Jordan was having trouble moving his hand and it seems like the recent operations have yet to repair the problem. While out of the ring and storylines, Jordan has been working behind the scenes in WWE.