When Vince McMahon revitalized his XFL football division, he promised that the company would remain separate from the WWE and its resources.

When Vince McMahon revitalized his XFL football division, he promised that the company would remain separate from the WWE and its resources. In fact, both companies would not have anything to do with one another. Now, it would seem that Vince has broken that promise.

WWE Employees Are Involved with XFL 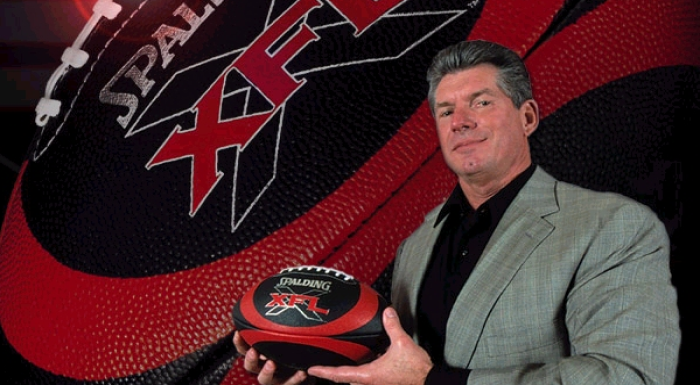 During his search for the truth, Shepard was able to pinpoint similar graphics used between the XFL announcement and the video package used to announce the location of WrestleMania 35. 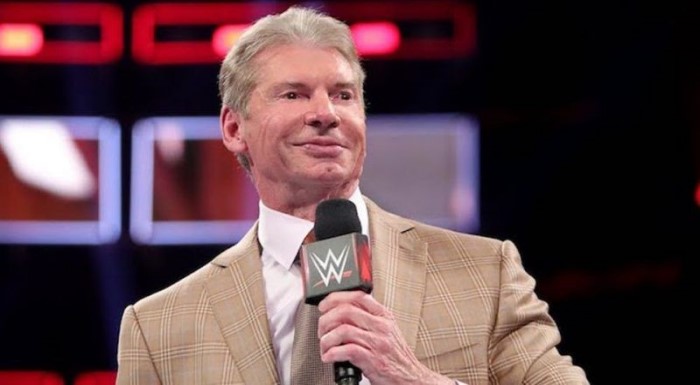 I recently reported that Vince has sold a large number of WWE shares. Many believe that the sale of those shares was meant to fund the XFL, Vince’s upcoming project.

The XFL has been tried and failed in the past, so the upcoming rebirth of the XFL worries many wrestling fans. In fact, some people believe Vince is more interested in XFL than wrestling at the moment. That would explain why wrestling has gone downhill so much over the past two years.

Whatever the truth between Vince and the XFL, many reporters are looking closely at the upcoming XFL relaunch and its secret relationship with WWE and WWE’s resources. Still, let’s face it. The WWE is still Vince’s company, so there is little fans can do about his moving interest.

Stay up to date with the XFL developments! Sign up for the Ringside Intel Newsletter!