There was no Evolution PPV this year, but Stephanie McMahon is hopeful for 2020. Also, a WWE superstar has signed a new five year contract.

Stephanie McMahon On Another Evolution PPV In 2020 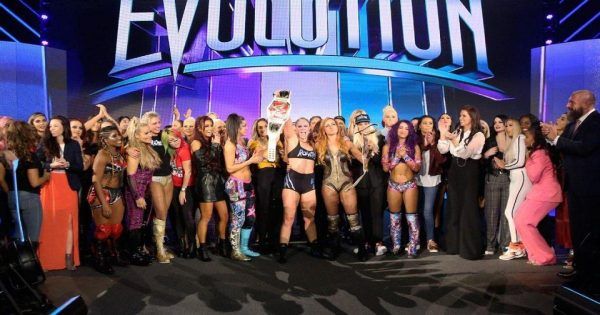 In 2018, WWE made history with their first ever all female pay per view called Evolution. Even though the show was well received by fans, WWE did not bring the back the event this year.

Stephanie McMahon spoke to Talk Sport and mentioned that the WWE is still looking to bring the event back.

“I’m hopeful to have an announcement on an Evolution 2, but there is nothing official to announce just yet,” said McMahon. “It is certainly something that we are pushing for. There’s no official announcement just yet and yes, there was a balls in the air and wheels in motion in terms of this year.”

She did mention how WWE’s female superstars made history in 2019. Lacey Evans and Natalya competed at Crown Jewel, marking the first time women competed in Saudi Arabia.

“Of course, one of the big focuses was on our event in Saudi Arabia and having our women being allowed to perform,” said McMahon.

Fans did not get another Evolution pay per view this year or a third Mae Young Classic. Earlier in the month, there was an NXT live event that only featured women. Unfortunately, that show got little attention. 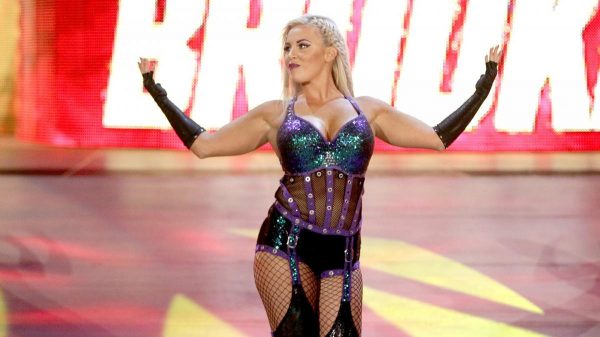 To counter All Elite Wrestling, WWE has been trying to locking down talent to longer deals. The latest person to sign a five year contract is Dana Brooke.

“I just signed a new five-year deal in WWE and part of my goal is to build my own personal brand,” said Brooke to Sports Illustrated. “And women empowerment is a key in the success of my career and a key for WWE.”

Brooke, a bodybuilder before WWE, signed with the company and debuted for NXT in 2013. After a few years in developmental, she joined the main roster in 2016. Her biggest storylines were being part of Titus Worldwide and serving as a valet for Charlotte Flair.

Despite having a strong work effort, she is yet to taste any gold. Although, she has been getting more TV time the past year and feels optimistic about 2020.

“We can do what the male wrestlers have done over the years, and now women are finally being given that chance,” said Brooke. “That also means that I get the chance to show what I can do, and I really believe that 2020 is going to be the year that people see a different side of me.”

🙌🏼”BE THE KIND OF WOMAN THAT MAKES OTHER GIRLS STEP THEIR GAME UP…” – @itsBayleyWWE – U want others 2 step it up? HERE I AM CHAMP.. WEEK AFTER WEEK..I am here to STEP UP & show women around the world -Once you step up, it’s hard to slow down- SEE YA TONIGHT CHAMP & THX 🙌🏼 @WWE pic.twitter.com/RbLFwYZLFv

Brooke has been making headlines in the past few months after she was flirting with Batista on social media. The soon to be WWE Hall of Famer and Brooke have not confirmed if they are an item. They are friends and could be working the fans thanks to the internet.