RAW In A Nutshell: Setting The Tables (Ladders And Chairs)

It is our final RAW before TLC, and there is plenty of hype left to get to. We have more on Rollins-KO-AoP too, which should be fun!

It is the final RAW before the final WWE PPV of 2019. That means it’s time to be setting the tables (ladders and chairs) for Sunday’s TLC. We’ve got a few matches we know to expect, and plenty of others are simmering. There’s the growing friction between Kevin Owens and The Authors Of Pain…and trying to figure out where Seth Rollins fits in all of that chaos. So what’s going to go down on the final red brand show before TLC? Let’s crack open this Nutshell and find out! 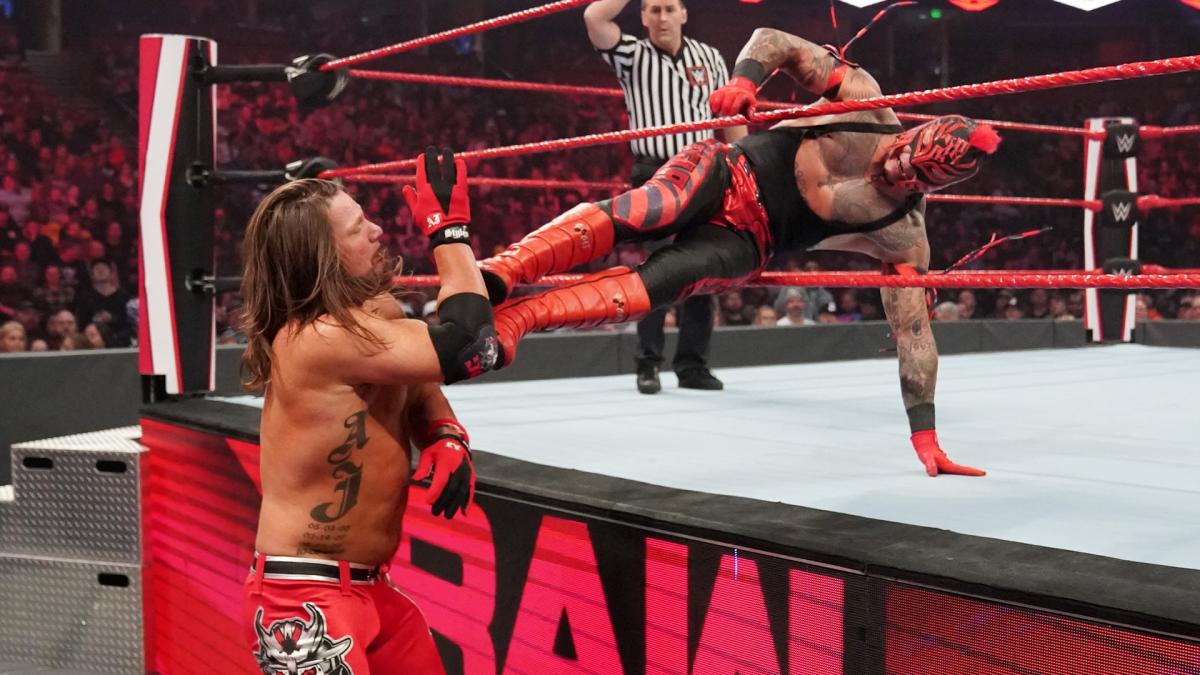 I suppose this can go to Mysterio and Styles. Wasn’t a bad match, though they either weren’t given enough time or themselves ran long…or both.

I won’t say they were bad….but too many sub-5 minute matches. I’d prefer to see quality over quantity, and this week that didn’t happen. 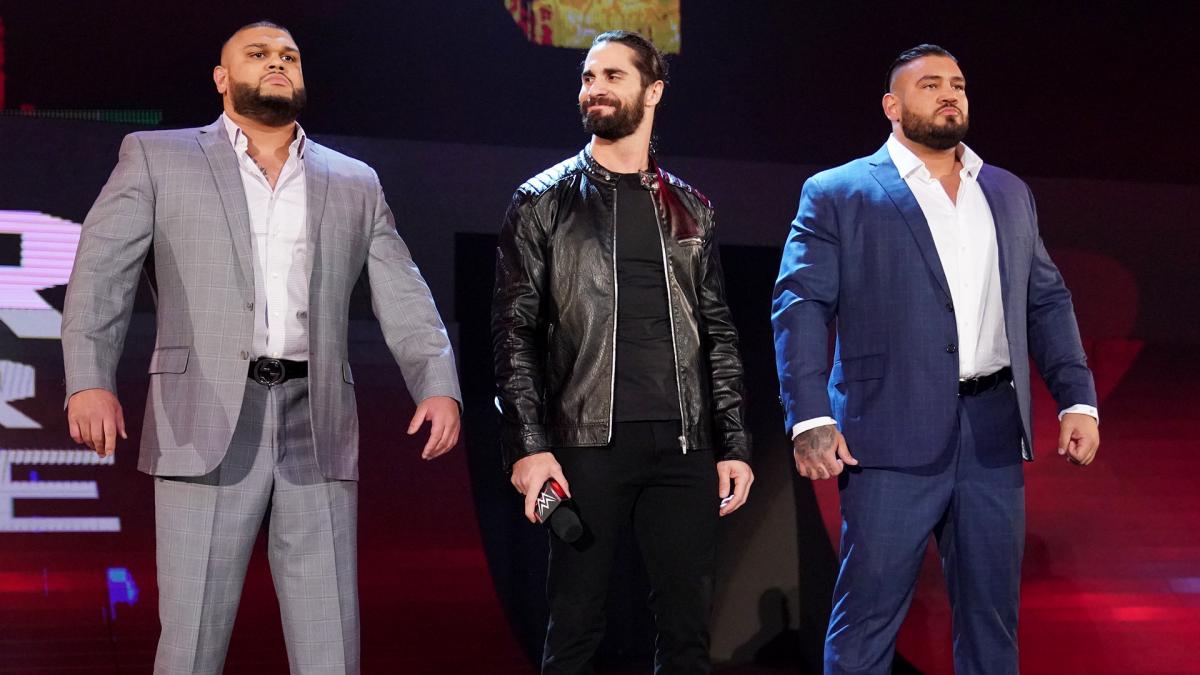 Tonight seemed to belong to Seth Rollins and his new buddies

Too many options here. I could have gone Matt Hardy, but he got in enough offense.

Nope, instead we can go with that poor soul that Erick Rowan destroyed. He didn’t even get named, I don’t think. 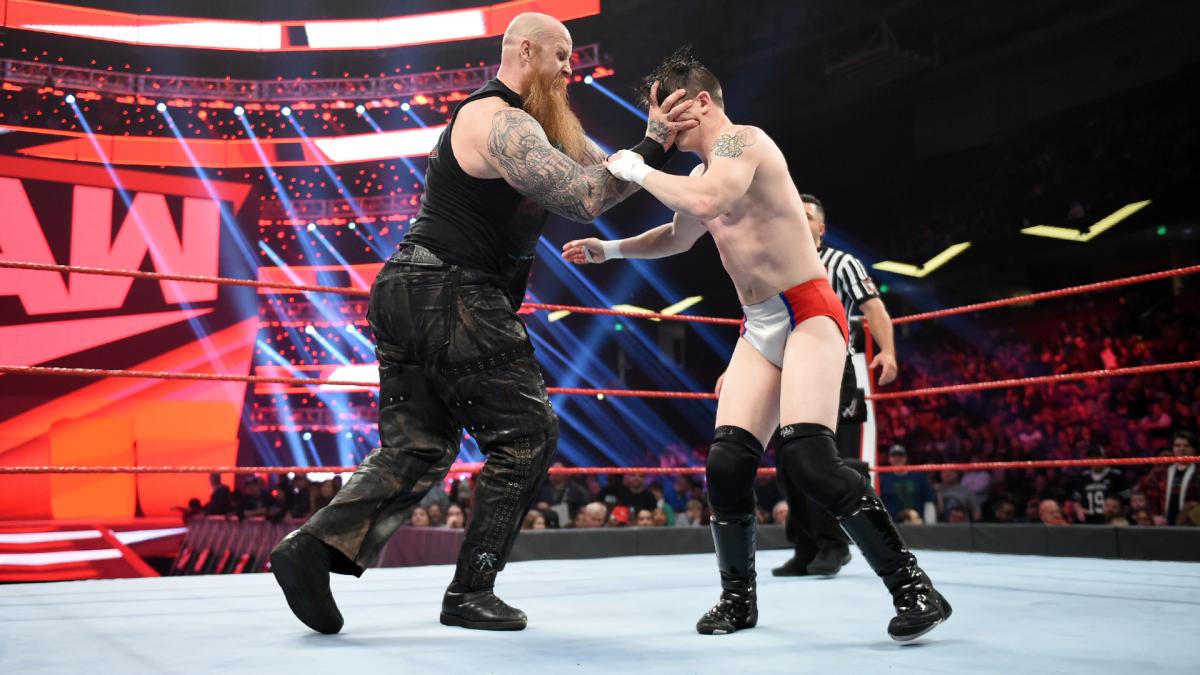 Could have also gone for Mojo Rawley…he needs some praise too!

Owens, who had just interrupted Seth Rollins, slapped Rawley earlier in the night. When Rawley confronted Owens in the ring, #SmackDown‘s Sami Zayn was at his side. pic.twitter.com/7AVU3LID8m 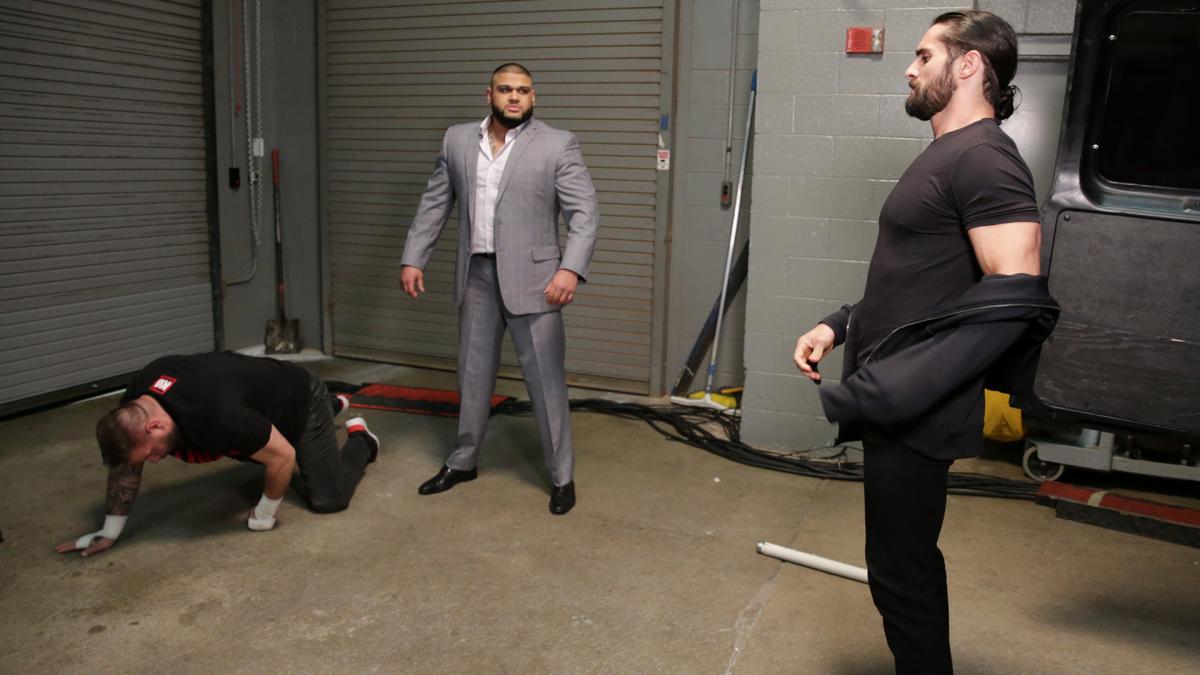 In something that probably took a couple weeks too long to get there, considering everyone knew it was coming…Seth Rollins was finally officially aligned with Akam and Rezar. I am impressed WWE didn’t go full Shield reboot…yet. Considering what the AOP regularly wore to the ring, would it be a tremendous stretch if WWE went there?

There were a few spots that were really whiffs-like a few kicks from Buddy Murphy.

However, I give this to…the faux EMTs. Man, did they struggle mightily when it came time to load Kevin Owens into the ambulance. 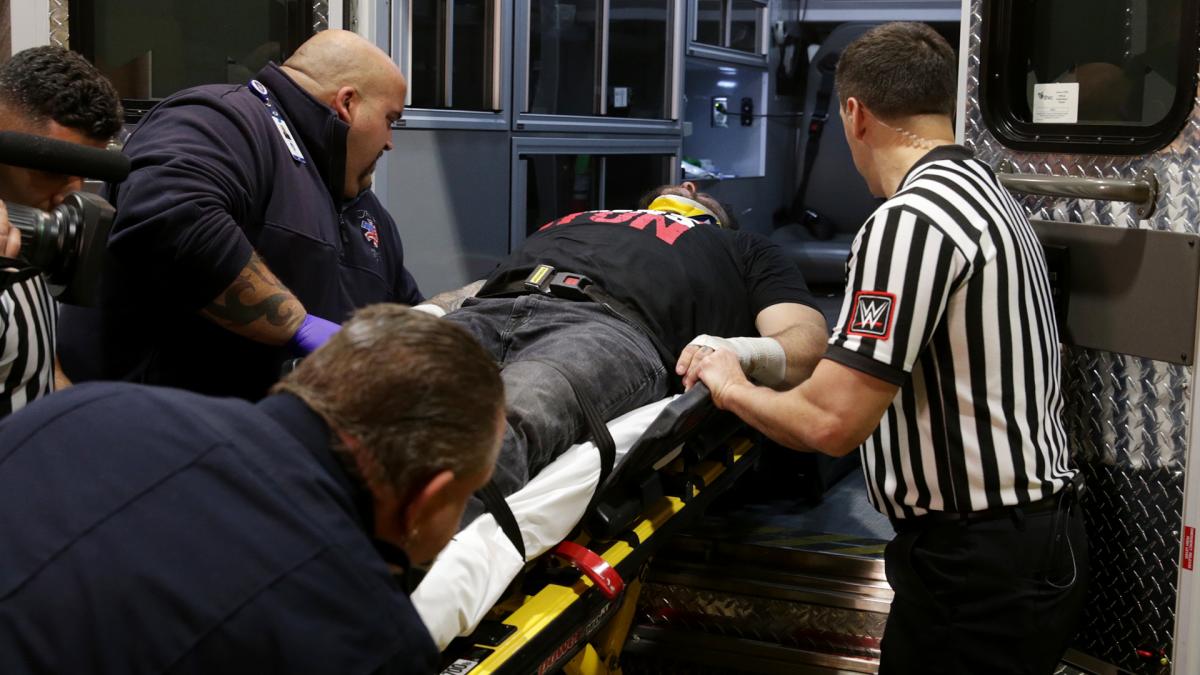 Interesting and odd to have Sami Zayn come from SmackDown to talk to Kevin Owens. Zayn said it was because he had a managers license…which could be plausible, except this is WWE, so the rules are being made up as we go along.

Nice to see Matt Hardy again, even if he was basically a jobber.

WWE getting a bit of an early start to things, with WrestleMania season still a month and change out. The company announced that the nWo, specifically Kevin Nash, Scott Hall, Hulk Hogan and Sean Waltman. All four become two-time inductees (and interesting that WWE is excluding the 769 other members of the various nWo factions).

In addition to the nWo, WWE has also announced that Batista will be another top draw going in. This one had been speculated about since we got his return/farewell match at WrestleMania 35.

Timing seemed off too, as WWE just barely wrapped up the Mysterio/Styles main event before fading out.

I think my favorite segment might have been Rusev and Lana’s divorce proceedings. Rusev came off pretty well, and by the end of the segment I’d say we have a tables match coming up on Sunday. Plus, with papers signed, maybe it means this program is almost over? 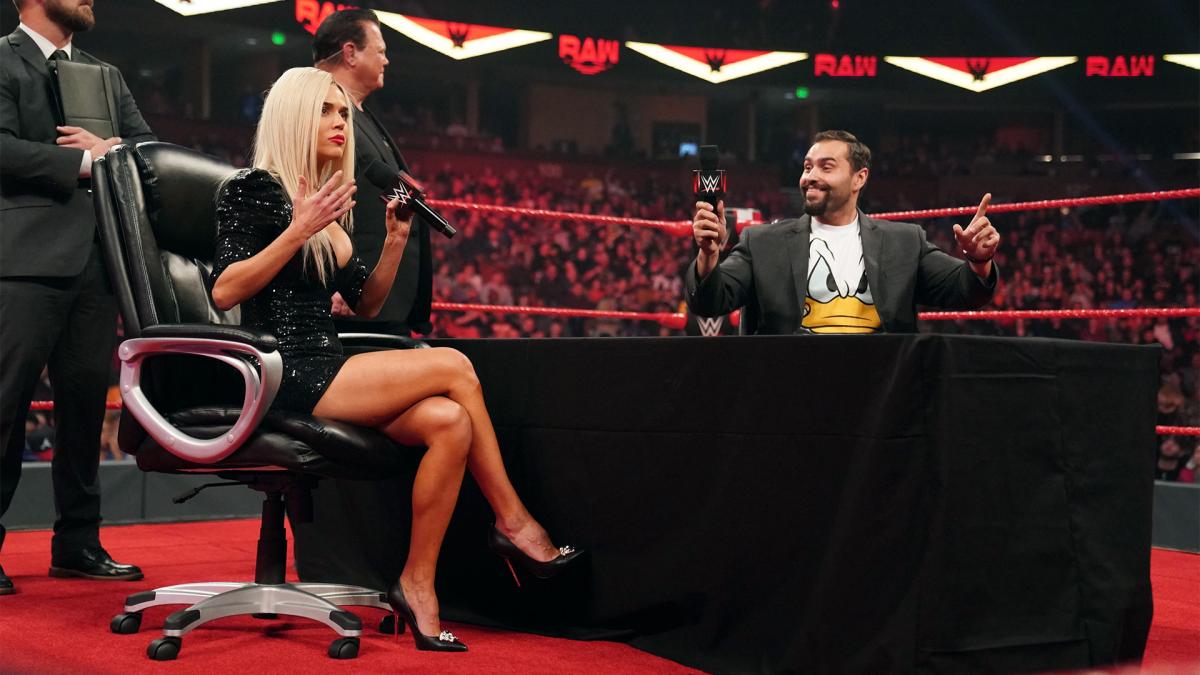 The KO-Rollins-AoP segments were good.

Not the most inspiring go home show, but probably a bit better than I expected it would be…and for the way things have gone lately, that’s about as strong an endorsement as you’d get.