New Championship Belt On SmackDown + Why Was Bayley On NXT

It isn't often that WWE gives us a new belt, but that's exactly what happened during Friday's latest edition of SmackDown on Fox 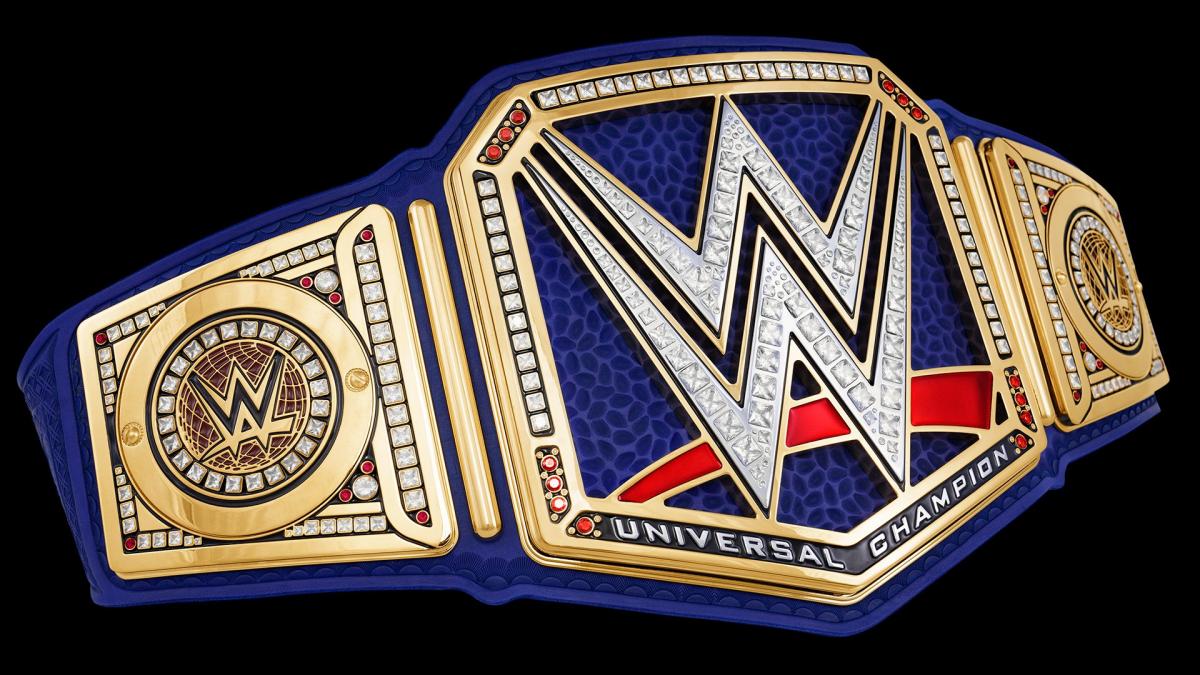 Now, before you get too excited, WWE is not going back to the great times of years gone by, when Superstars had the option of getting full on custom belts. Remember those days, when instead of special side plates, we might have gotten the Austin Smoking Skull belt? Or the Cena Spinner?

Now, the change is far more subtle, but a logical one nevertheless.

The Universal Championship was created a few years back for the RAW brand, because at the time, the WWE Champion ended up on SmackDown during a brand split. The new belt was born, and because RAW runs red, the strap of the new title was red to match.

All the time since, the WWE Championship never changed it’s belt coloring, sticking with black-even when the women’s belts were brand color coordinated.

Reaction From the WWE Universe

Now, at least the Universal Championship is back to being more appropriately themed.

Bray Wyatt revealed a brand new version of the #WWE #UniversalTitle on Friday Night #Smackdown! The title is now no longer red and represents Smackdown more with a blue design! Which design is better?

Bray Wyatt, on a segment during Friday’s SmackDown, took a look at his Universal Championship and said something was wrong with it. Wyatt turned into a magician and changed the belt’s color scheme via some hocus pocus.

It will be interesting to see if RAW changes the WWE belt to red, or if they opt to stick to what’s already out there.

What’s everyone thinking about the new Universal title? #SmackDown pic.twitter.com/A6gDUEP1gx

I personally LOVE the new look of the universal title. #Smackdown #SmackdownOnFox pic.twitter.com/wo7CvGqmjS

Why Was Bayley In Orlando On Wednesday? 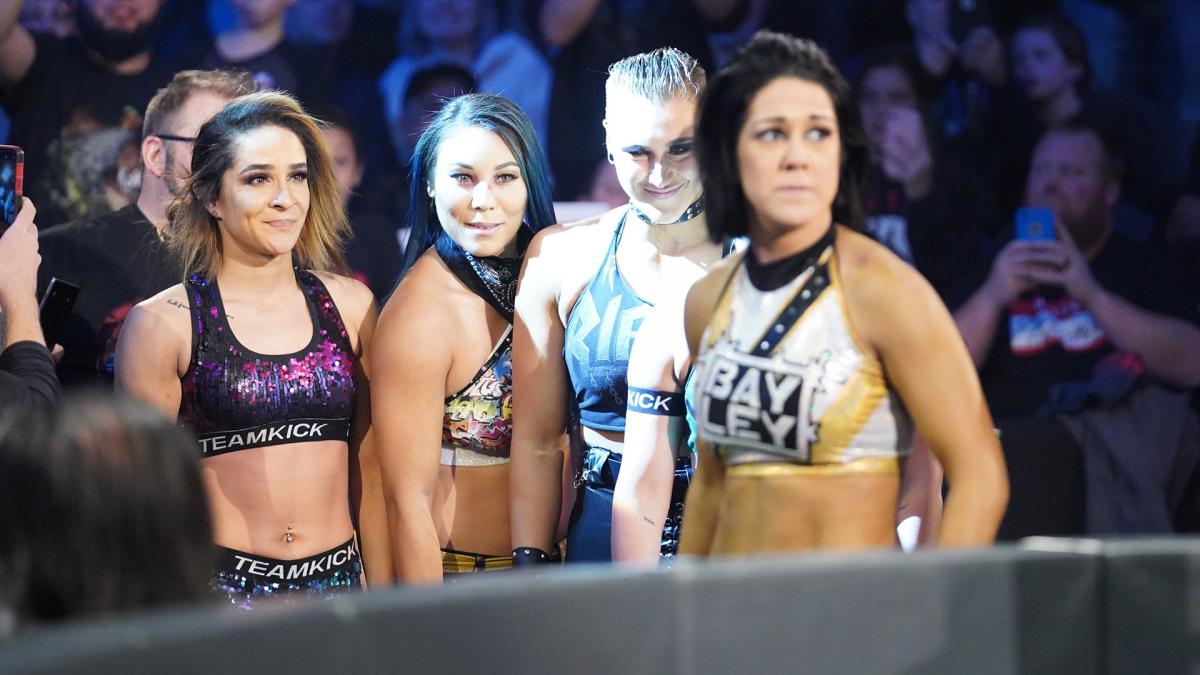 If you tuned in to NXT on Wednesday, you would have noticed the SmackDown Women’s Champion made an appearance on her former brand’s mid-week show.

Now, at first glance, the reasoning is obvious enough, right?

Bayley has been attacked by Shayna Baszler previously, and with all these fights building toward Survivor Series, it was only a matter of if, not when, we’d see some main roster people getting in on the invasion fun.

Now, per Wrestling Observer, the Bayley appearance has more at stake beyond Survivor Series.

Specifically, the Observer says that the motivation behind Bayley going home to SmackDown is that the USA Network wants to give fans the sense that, on any given day, any wrestler from any band might be inclined to appear.

During the lead up toward an inter-brand PPV, the invasions make sense. If these types of things continue after the PPV, it will be interesting to see how WWE involves them into an NXT story line.