How And Why Bray Wyatt Needs To Win On Sunday

In thinking about Hell In A Cell, it's become abundantly clear to me-Bray Wyatt absolutely needs a win on Sunday, of that I am quite sure.

This Sunday, WWE caps off a busy week (OK, technically Sunday is the beginning of another week, but allow me to have this one…) by presenting us with the 2019 edition of Hell In A Cell. The likely main event is Seth Rollins and Bray Wyatt for the Universal Championship. Here’s how and why Bray Wyatt needs to win on Sunday. 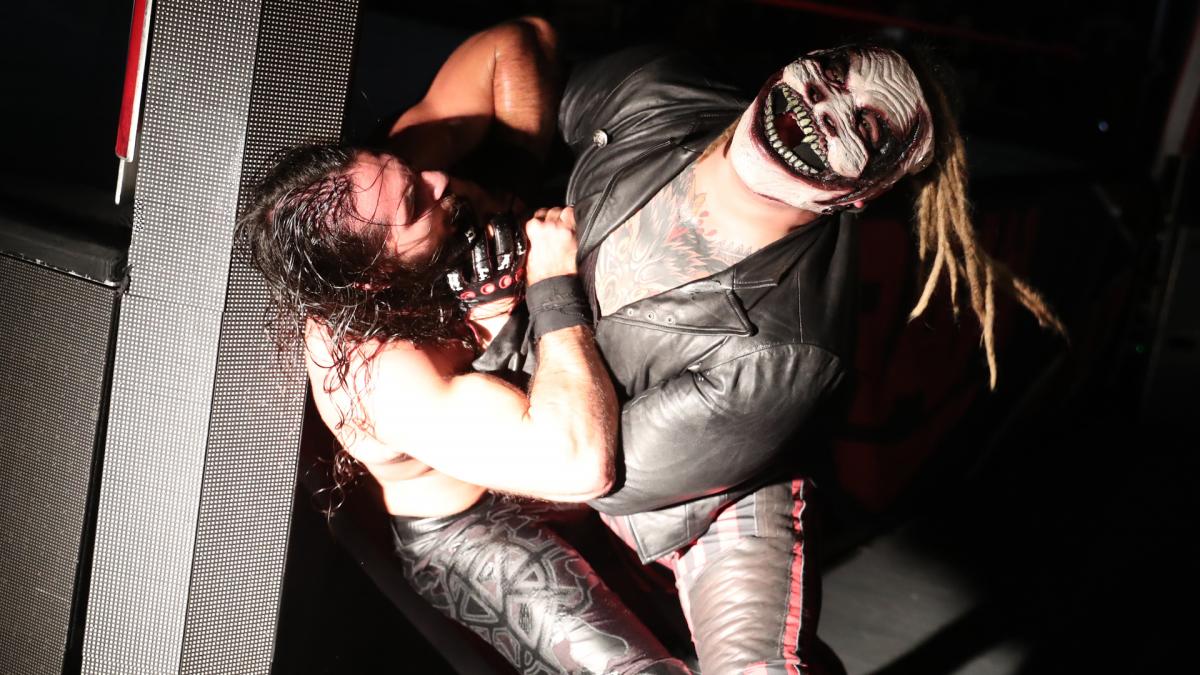 I’ve thought this one over a bit. On one hand, we could get a good match, 15 to 20 minutes at least, and get plenty of spots and bumps to send everyone home happy. I like this one, especially if WWE chooses to highlight the sadistic nature of The Fiend, where Wyatt toys with a downed Rollins, dragging the match on for longer than is needed. Like, really play up how big of a monster this guy can be, you know?

On the other hand? I would actually, in this instance, totally support a squash. Like, almost a Brock Lesnar-over-John Cena type squash. How come? Because in the cell, with the title on the line, you have this new monster heel decimate your top guy, and it truly cements his status as a big top monster heel. Sure, all the attacks thus far have been toward that goal too, but why not one more big, signature win?

Either way, I think it is imperative that there be no doubt about this one. Which leads me to the next question… 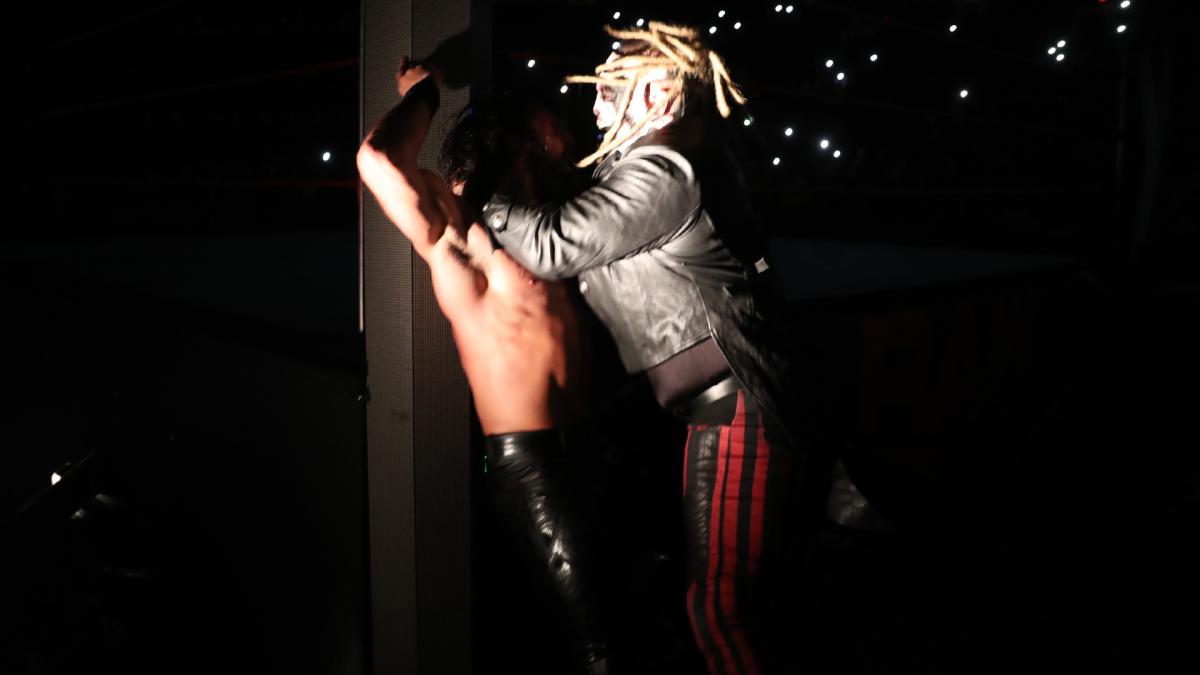 So many reasons, but I will offer up a couple.

First, WWE has invested a lot of time and effort into this re-imagining of Bray Wyatt. I mean, think about how long they held him off of WWE television. The efforts into the vignettes, the puppets, the bizarre mask, all of it. To not continue to push him to the moon would be a mistake. That also means that, to have him lose on Sunday would be a mistake (I offer up one caveat: if Rollins does barely win, but The Fiend brutally attacks him post-match before the Cell can be opened or raised? That could work).

My other reason? Bray deserves it. Sure, he held the title before, but that run was so brief it’s basically an afterthought. It didn’t feel worthwhile or substantive. Fans want to see another reign, and both Wyatt and WWE deserve a do-over.

Plus, with the WWE draft around the corner, both USA and Fox want The Fiend for their shows. Having Wyatt win the Universal Championship assures us that he will, for the time being, remain a fixture of RAW.

So, will Bray Wyatt win on Sunday? I honestly think he has to. There’s so much invested in the build up of this character, to have him lose such a high profile match when we are just getting The Fiend back on PPV? It would be a mistake, and honestly you wonder what a loss could do to any heat or momentum he has going for himself.