Former Impact Wrestling Star Tries Out For The WWE

Scarlett Bordeaux, a former Impact Wrestling star, has tried out for the WWE. Will we see her in the developmental department soon?

The WWE is signing a lot of new talent at the moment, so it is a good time to be a wrestler wanting to make it to the biggest wrestling company in the world. One of the wrestlers who reportedly did try out at the WWE is Scarlett Bordeaux. 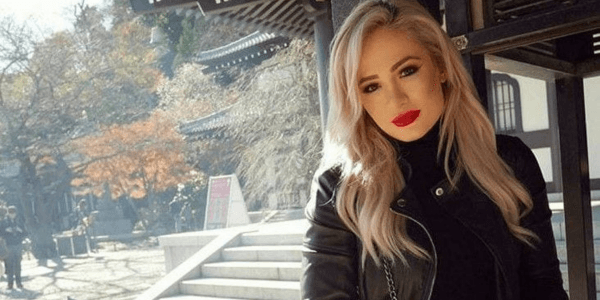 According to Squared Circle Sirens, Scarlett Bordeaux has joined the WWE tryouts at their performance center in Orlando, Florida. The tryouts are known to be quite rigorous, so time will tell if Bordeaux will join the developmental roster.

Who Is This Impact Wrestling Superstar? 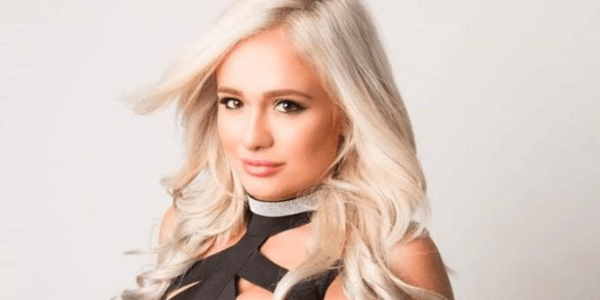 Scarlett Bordeaux has proven her worth in the indies. She started breaking through in the world of wrestling when she appeared in Ring of Honor for the first time, where she remained from 2012 to 2017. She would later join Impact Wrestling in 2018, where she truly got noticed.

Bordeaux’ real name is Elizabeth Chihaia and she was born on May 13, 1991. As stated earlier, she has wrestled for numerous promotions in the past including Lucha Libre AAA Worldwide, Ring of Honor, and Impact Wrestling. She also wrestled for some lesser-known promotions, including AAW Wrestling and Combat Zone Wrestling.

Appearances in The WWE 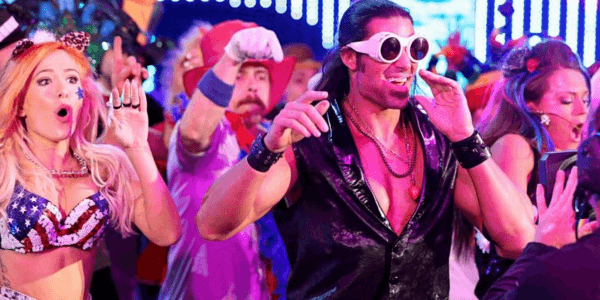 Even though Scarlett is not signed with the WWE at the moment, she did make some appearances for the promotion in the past. On June 1, 2014, she appeared as one of “The Rosebuds” during the Payback pay-per-view. In an interview, she stated she played one of “The Rosebuds” approximately 15 times between 2014 and 2015.

In 2016, Scarlett had another encounter with the WWE. She appeared during Monday Night Raw, where she functioned as a jobber against Nia Jax, who quickly defeated her.

What Can Scarlett Contribute to The NXT Roster?

I think Scarlett would be an excellent pick for the NXT roster. She has worked a variety of indie promotions, giving her a wide experience base to fall back on. She has also worked for one of my favorite promotions, AAA. As the Lucha Libre style is one of my personal favorites, it would be interesting to see what she could bring to the table.

You also have to think about Scarlett’s overall standing within the wrestling community, which is pretty decent. In 2014, she was also named as one of the 35 most beautiful women in wrestling. Of course, that will certainly appeal to Vince McMahon for his main roster in time. He has been looking for someone to implement the “Femme Fatale” gimmick perfectly for years. Scarlett has been doing just that for Impact Wrestling, so she might be the breakthrough star Vince has been looking for.