King Of The Ring Returns For The First Time Since 2010!

The King of the Ring event has not been organised since 2010, even though it has made the careers of many superstars. Now, the event is returning!

Some events in WWE history have made the career of the biggest WWE legends. One such an event is undoubtedly King of the Ring, which has launched superstars such as Stone Cold Steve Austin, Triple H, Kurt Angle, Owen Hart, Bret Hart, and many others.

Despite its influence on the career of WWE wrestlers, the event has not been organised since 2010. A variant of the original King of the Ring was held in 2015; this in the form of a special. Fortunately, fans of King of the Ring can now count on the return of the event. Michael Cole has announced the event will start next week, and we cannot wait!

Confirmed Participants For King of the Ring Tournament 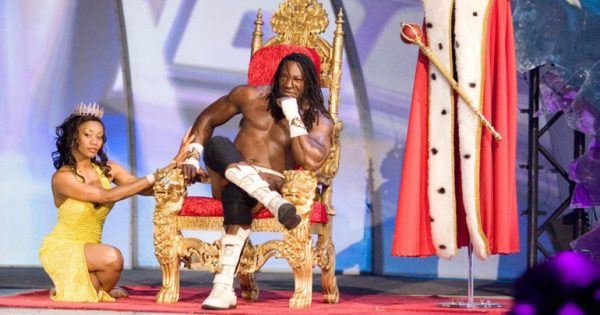 Some of the most exciting new and established talents have been confirmed for the King of the Ring event. For Raw, it includes the former United States Champion Ricochet and promo legend The Miz. Other names such as Cedric Alexander, Drew McIntyre, Cesaro, Sami Zayn, Baron Corbin, and Samoa Joe.

The benefit of the King of the Ring tournament is that it can provide some exposure to superstars who have not been used as much on WWE television. It could be a stepping stone to stardom. The WWE needs to make new legends such as the likes of John Cena, The Rock, and Stone Cold Steve Austin. Reinstating the King of the Ring tournament could provide that opportunity.

What Is The King of the Ring Tournament? 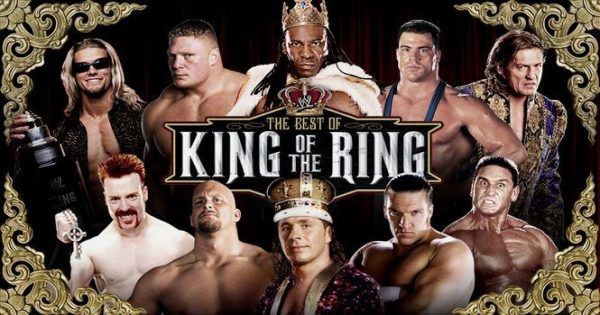 Since King of the Ring has not been held for a considerable time, it is not unusual that some fans are not familiar with the event just yet. If you want to know more, please read on.

The tournament is classified as a single-elimination tournament. Before 2002, the tournament took place every year since 1985. The tournament has been won by numerous legends over the years; this includes Randy Savage, Ted DiBiase, Bret Hart, Stone Cold Steve Austin, Kurt Angle, Booker T, William Regal, Sheamus and many others. Neville was the last one to win a variant of the tournament in 2015, who actually used it to create his gimmick of “King of the Cruiserweights”. Unfortunately, Neville would leave the company not too long after due to problems with the backstage team.

The tournament has put up numerous awards over the years. In the past, the tournament has determined titles, but also first contender opportunities. Bragging rights have also been a party of the tournament, but I believe the WWE must put up something substantial this time. If no opportunity is provided through the tournament, King of the Ring could become another Andre the Giant Battle Royal or Greatest Royal Rumble. While the win is nice for a night, it has little influence over the further career of the WWE superstars who win. So, I wonder what will be at stake for this event?