Watch The Top Ten KOs From ONE Championship’s Super Series

If you're a fan of kickboxing and jaw-dropping knockouts, then one of the latest vids ONE's shared shoud interest you.

Last year, ONE Championship started promoting kickboxing bouts as well, and recently the Asia based company shared out the top ten knockouts of its striking series. 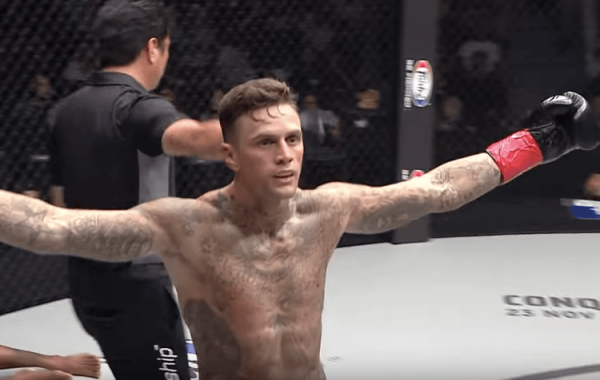 Some of the memorable finishes that were featured include Nieky Holzken bombing out Cosmo Alexandre, and ONE Flyweight Kickboxing World Champion Petchdam Petchyindee Academy’s taking out Kenny Tse.

ONE’s next event is taking place on July 12th in Kuala Lumpur, and it will feature Petchmorakot Petchyindee Academy taking on fellow, decorated kickboxer, Giorgio Petrosyan.