The Bare Knuckle Fighting Championships held tryouts at a gym in Tampa, FL. Yes, there were would-be fighters who didn't know what they were doing.

Maybe you’ve been watching these bare-knuckle boxing events earnestly, maybe it’s a secret pleasure you refuse to admit to. Either way, the Bare Knuckle Fighting Championships is in Tampa, FL, for their sixth installment, so I’m covering the darn thing.

On Saturday night, the pay-per-view will feature Conor McGregor’s best bud Artem Lobov taking on Conor McGregor’s brief sparring partner Paulie Malignaggi. There’s also Chris Leben, and a bunch of other dudes who are thrilled to be making some money doing something they’d already do for free at the local bar.

Last night, the organization held tryouts for a future show at a local gym. This is what I saw: 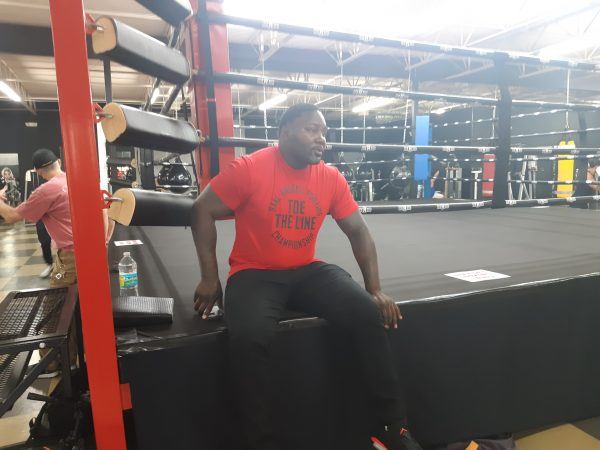 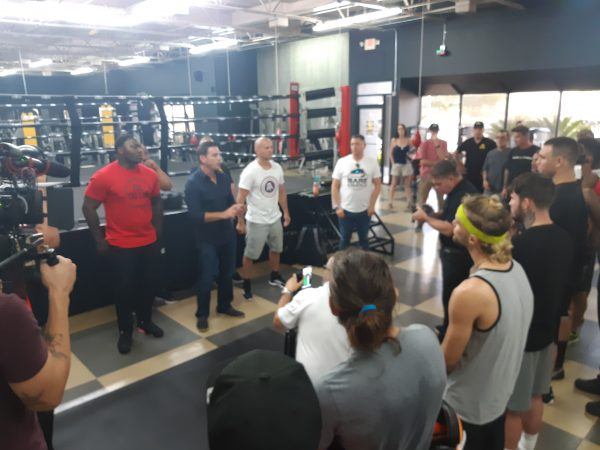 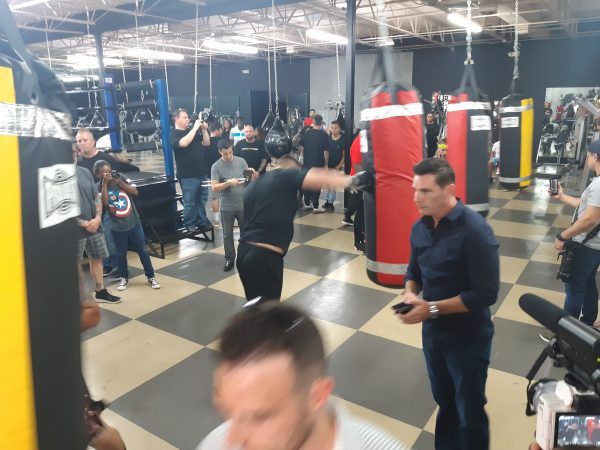 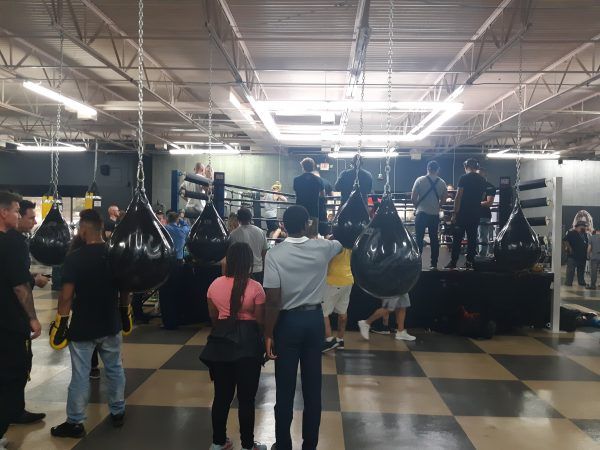 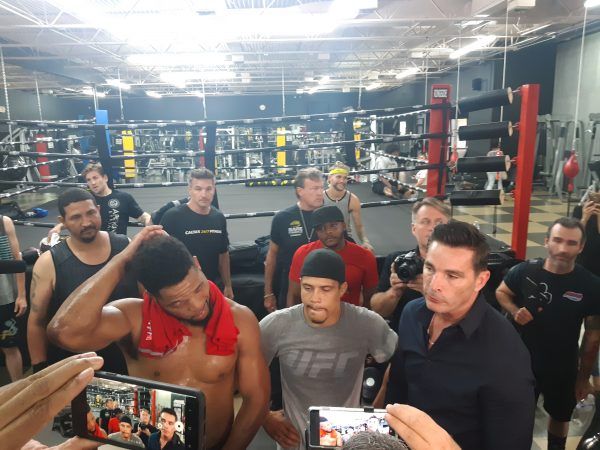 by Nerdigans Inc.
Bounding Into Comics