Lyoto Machida was looking grim a few years ago, but his Bellator afterlife has served him well - Chael Sonnon, not so much.

1997. That’s when Chael Sonnen had his first MMA fight. But it literally took the wrestler about another ten years before he began getting good, and getting good at talking his way into fights. Remember his rivalry with Anderson Silva? No one cared about Silva until Sonnen hyped up a fight between them.

Sonnen took on former UFC champ Lyoto Machida at Bellator 222 last night, and to put it bluntly, Machida kicked his butt. For a little over a round, Sonnen ate kicks and knees, and really couldn’t get his game going, eventually crumbling to a jumping knee and a storm of fists. It was somewhat of an ignominious end, and since Sonnen has more mileage than most functional automobiles, he announced he was hanging up the gloves. 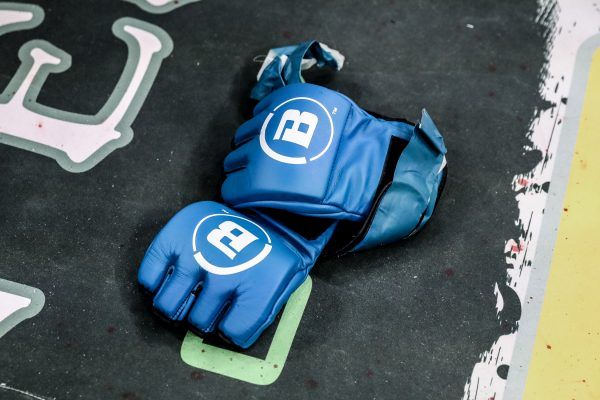 So congrats to Machida for earning another win in his Bellator afterlife, and congrats to Sonnen on a long-as-hell career.