The match between Goldberg and The Undertaker at Super ShowDown has been a much discussed topic. Now, Diamond Dallas Page has come to defend the match.

The match between Goldberg and The Undertaker at Super ShowDown has been much discussed in previous weeks, but not for the right reasons. What should have been a dream match turned out to be less than that, with people coming down hard on all the botches that happened during the match. However, a WWE veteran has now come to the defence of his fellow veterans. Let’s see what Diamond Dallas Page had to say. 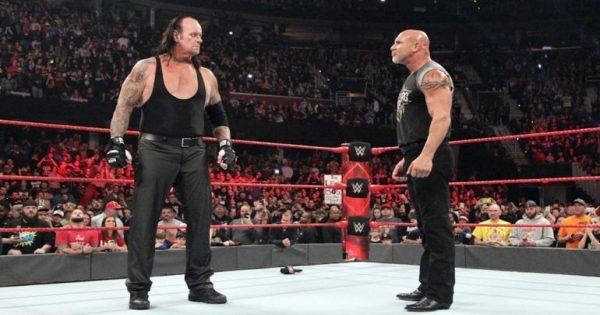 Despite all the negativity surrounding them, both Goldberg and The Undertaker can count on the appreciation of Diamond Dallas Page, who referred to them as “demigods of our business”. Page also referred to the length of the match, as he stated it could have been enough to see these men face one another for less than five minutes. He also stated that one match does not mean anything.

“I didn’t see it, but they’re both such demigods of our business.  I’ve heard the comments but I will tell you [that] I loved the Goldberg and Brock, that match that they had, [which] ends in five minutes. When you have two demigods, like those two guys are, they don’t have to do a lot.” 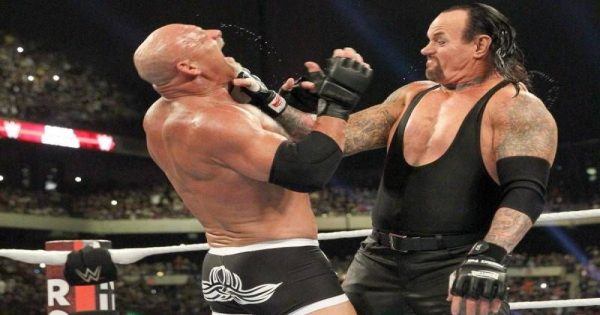 I said it before in some of my previous articles regarding this match on Super ShowDown. I think fans have been too hard on the likes of The Undertaker and Goldberg. Remember, these guys have been wrestling for a very long time and they are not as young as they used to be. You cannot expect a match on the level that Ricochet or Finn Balor could put on, their bodies just cannot cope with that.

But look at it this way, these two men put their bodies and their health on the line for this match. Yes, they may have been paid a lot of money for the match, but they still put their bodies on the line nonetheless. I would like to see other people doing what Goldberg and The Undertaker did at the same age. So, I think Diamond Dallas Page is spot on and his comments are certainly justified.