Seth Rollins Believes Part Timers Should Not Get The Best Spots 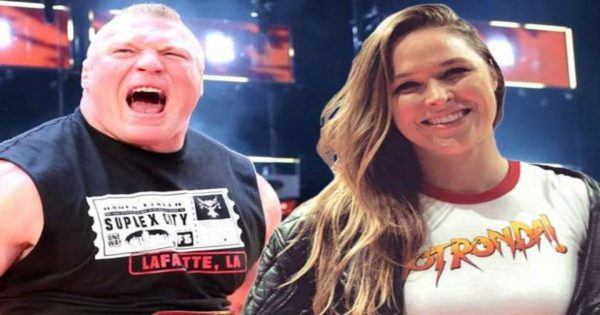 During the interview with The Independent, Seth Rollins did not hold back and basically said what all the fans have been thinking for two years. He states that it is important to have reliable talent, who attend all the live events for fans. In his statement, it is clear that Seth Rollins finds the experience of fans at live events extremely important.

“It was a nice little thing to have Brock Lesnar run roughshod with the title for two years, and it was lovely to have Ronda Rousey come in and show her dominance for a year. But the nice thing about having champions who are on all the live events is that those events need people to come and see them. To have a reliable talent like myself, Becky Lynch or Kofi Kingston, who are going to be at all of those live events with their championships; that just adds something extra.”

Some Subtle Digs At Brock Lesnar 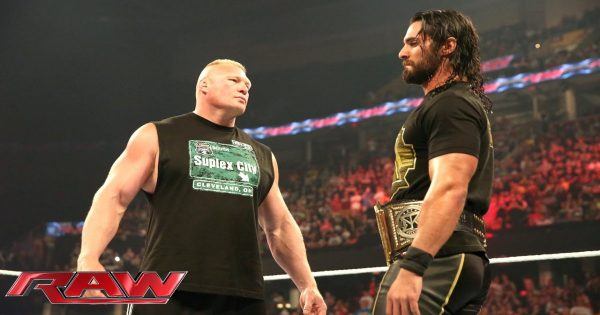 Seth Rollins certainly did not pull any punches when it came to digs at Brock Lesnar’s expense. Of course, Rollins is not alone in that opinion, as many fans were sick and tired of part-time champion Lesnar and his lack of title defences.

“When I was a kid and went to WWE events, it was all about seeing whoever was on top, whether that was Hulk Hogan, Bret Hart of Shawn Michaels- they were always there with their title.”

Rollins certainly has a lot of valid points, especially when you consider many die-hard wrestling fans have stated the same over the past two years. Wrestling has changed for the worse with part-time wrestlers such as Lesnar.

While it is certainly okay for The Rock to make an appearance at WrestleMania, he does not take opportunities from other wrestlers. In fact, he is known to create them. This stands in stark contrast with someone like Lesnar. Charging exuberant amounts of money to appear a limited amount of times on Raw and subsequent pay-per-views, and having little respect for anyone in the business itself, it is difficult to understand why the WWE made Lesnar the champion he was over the past two years.

Despite all the trouble with Lesnar, Seth Rollins has brought the title back into the limelight where it belongs. Fans deserve a champion who is there at live events, not someone who shows up every now and again on a pay-per-view, or the episode of Monday Night Raw just before the pay-per-view. With Seth Rollins as the champion, the landscape of wrestling has changed for the better after Wrestlemania. Let’s just hope the WWE stay on track.