RIZIN has shared out a new “Confessions” episode, and not surprisingly, it features Jiri Prochazka reflecting on his massive, championship win over “King Mo” Lawal last month. 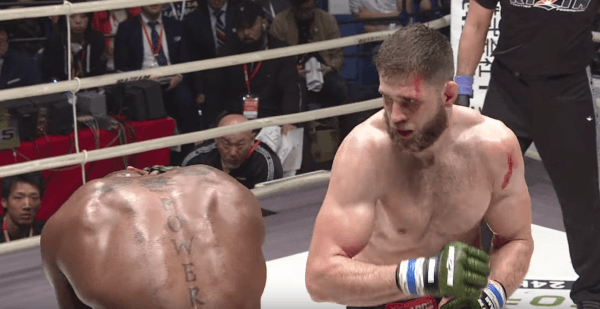 Jiri Prochazka faced Lawal at RIZIN 15 in Yokohama, Japan, and secured the promotion’s inaugural light-heavyweight title via third round, stoppage. Not only that, but with the win, Prochazka avenged his KO loss to Lawal in 2015.