Cameras followed Douglas Lima behind the scenes before and after he bombed out Michael Page at Bellator 221.

Douglas Lima violently took away Michael Page’s 0 at Bellator 221, and the promotion had cameras following the former welterweight champ around at the event. 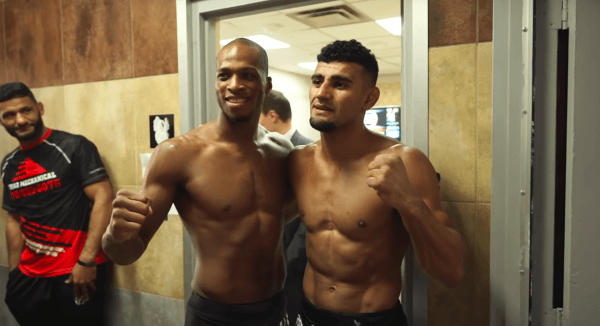 With the victory, Lima (31-7) has advanced to the finals of Bellator’s ongoing welterweight grand prix. The heavy-handed fighter will face the winner of the June 14th bout between champion Rory MacDonald and Nieman Gracie.

Page, meanwhile, had gone 14-0 prior to facing lIMA.

Colby Covington Guarantees he And Jorge Masvidal Are Going to Fight