Kofi Kingston Might Not Be WWE Champion For Much Longer

Kofi Kingston is undoubtedly one of the most beloved WWE superstars, but all signs point to him being dethroned soon. Will Kofi Kingston lose his title?

Kofi Kingston winning the WWE Championship was undoubtedly the highlight of 2019, but it could all be coming to an end very soon. The reason for that could be the original plans of the WWE, which never involved Kofi Kingston. 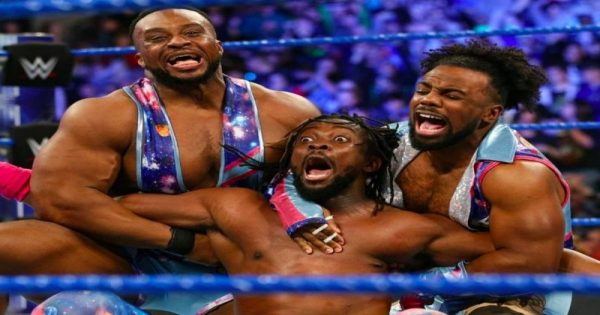 Contrary to what many people believe, Kofi Kingston was not supposed to become the WWE Champion. In fact, the WWE had plans for Mustafa Ali to take that title. However, Ali became injured shortly before the match in question, which led to him being replaced with Kofi Kingston.

Despite Mustafa Ali being injured, it did play in the advantage of Kofi Kingston, who became the WWE Champion. Unfortunately, due to the original plans of the WWE, Kofi Kingston might get dethroned very soon.

Undecided On The Title Reign 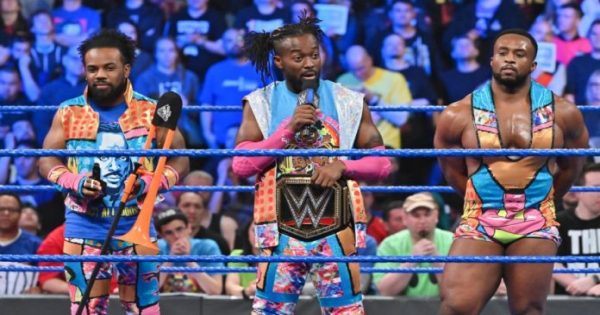 Interestingly, the WWE did not decide if Kofi Kingston would retain his championship until the Money In The Bank pay-per-view, this is a serious indication that there are no plan in place for him. Even though there has been no clear challenger apart from Kevin Owens, it seems that Lesnar is set to take the place of Kofi Kingston in the nearby future.

SmackDown Live will make a move to Fox Network shortly, and none other than Brock Lesnar has been advertised as a SmackDown superstar. Brock has been associated with the Raw brand up until now, so that could be an indicator that Brock will cash in on Kofi pretty soon.

Another indicator that there might be some change in the water is the continuous dropping viewer ratings for SmackDown Live. Vince probably believes that Brock Lesnar is the answer, even though fans have already said that he is not. At the moment, Vince may attribute the lower ratings to Kingston, but everyone knows that the superstars in question are not the ones to blame. The WWE product has been going downhill over the past two years and they have lost fans systematically. Getting those fans back will take time and a whole lot of effort. At the moment, I am not seeing any change that would warrant a better product.

The storyline with Kofi was also limited, as the story remained within the lines of trying to gain the title. Since he got the title, there have been no real feuds, storylines, or anything else to support his title reign. At the moment, the WWE has no idea what it will do with Kingston. Unfortunately, as soon as they make the switch to SmackDown Live, I believe Kofi will lose the title and it will go to Lesnar instead. God help us all.