WrestleMania 35 The Longest Pay-Per-View Ever?

Wrestling fans have already been complaining about the length of pay-per-views. Unfortunately, it seems like the WWE is not interested and could be making Wrestlemania 35 the longest pay-per-view in WWE history! 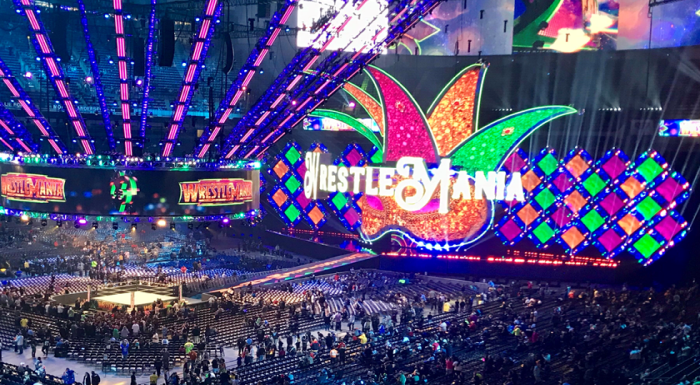 I remember very little about last year’s Wrestlemania and I have no doubt it has to do with the sheer length of the pay-per-view. While I did enjoy it, it was very difficult to keep paying attention.

One of the problems with Wrestlemania 34 was the duration of the pay-per-view. The actual WrestleMania pay-per-view went a little over five hours. And, that’s without incorporating the two-hour kick-off! It is a long time for viewers to pay attention, let alone for the people who are attending the event in person. By the way, good luck to anyone heading to WrestleMania 35! Make sure you pack enough stuff!

Indications for a Longer Pay-Per-View 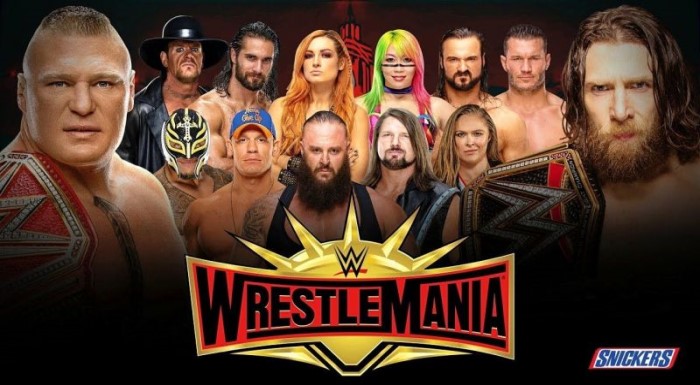 The claim that Wrestlemania 35 could be the longest pay-per-view in WWE history was put forward by Forbes this week. The popular media outlet claims that 17 matches should be on the card for the pay-per-view. Among the 17 matches Forbes announced, some are still missing. That’s including a match for Finn Balor, Shinsuke Nakamura, and other major stars.

If the WWE wants to keep within their “regular” time frame, it would have to cut down the duration of several matches. Naturally, this does not speak highly where match quality is concerned. Are we going to see a Wrestlemania packed with stars just for the sake of it? Or are we getting a WrestleMania with quality matches?

I must admit that the number of matches scheduled to take place at this year’s WrestleMania is worrying to say the least. Below, I have created an overview with the matches expected to happen at WrestleMania 35. It excludes any matches for the superstars we mentioned earlier. 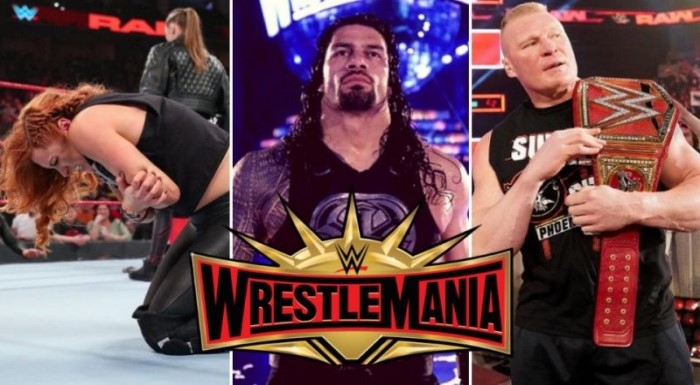 A packed card indeed if this is the way the WWE will go with WrestleMania. You do have to wonder what quality matches we can expect with a card like this. Unfortunately, I am also sure that some of the best matches will end-up on the pre-show — for instance, the Cruiserweight Championship match. I’m curious to see what will happen in the coming weeks.

Get the latest updates on the WrestleMania 35 match card! Sign up for our newsletter!