Rumors about The Revival leaving the WWE have been swirling for weeks. The pair also sported some in-ring gear with the hashtag FTR.

Rumors about The Revival leaving the WWE have been swirling for weeks. The pair also sported some in-ring gear with the hashtag FTR, a reference to The Young Bucks, who recently started indie promotion AEW. After weeks of speculation about their WWE status, Dash Wilder is finally speaking out about the rumors and the truth behind them.

Frustrated With the Tag Team Division 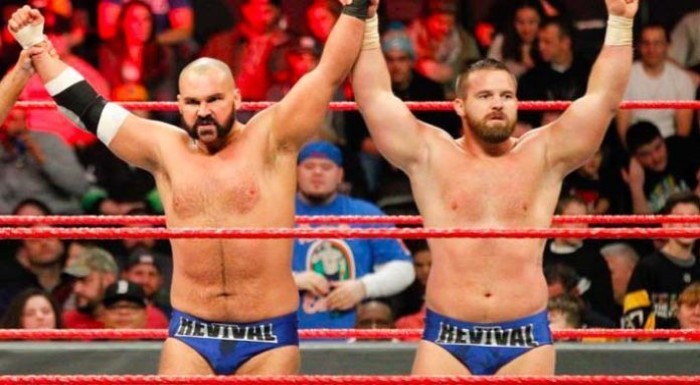 During an interview with Express Sport, Dash Wilder admitted that he and his tag team partner Scott Dawson were frustrated with the tag team division — also a rumor going around at the time. Wilder said the following about their frustrations:

“We were very frustrated about the state of the tag team division because there’s a lot of talent on the roster and there’s a lot of stuff that the writers, the producers and everybody else have to do.”

““So obviously we got very frustrated because we could be one of the best parts of the show if not THE best part of the show.” 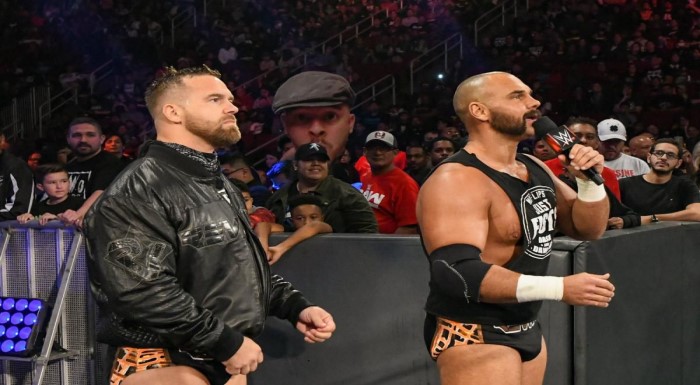 Dash Wilder did not go into great detail where the leaving rumors were concerned. However, he did make some statements about it, saying that the reports at the time were inaccurate.

“I will say that a lot of what was reported wasn’t accurate, there were some things that were blown out of proportion.”

“We did talk about the tag team division and the plan for it and the direction of the division as a whole. We had a lot of talks about that.”

Based on Wilder’s statements during the interview, he states that there was no genuine talk about leaving the WWE. However, the pair did vent their frustration about the tag team division and wanted an opportunity to make things better. So far, the division has gotten some additional attention, but it certainly will take some time before the Raw tag team division is back on point.

Wilder also made the following statement, which indicates that they are willing to fight for the tag team division. As long as there is hope, it is unlikely that Dawson and Wilder will leave the WWE for the indies, at least according to Wilder’s recent statements.

“As long as the tag team division stays on the right direction, I’m happy because that’s what we are going to fight for.”