Could Female Wrestling Be Allowed on Next Saudi-Arabia Pay-Per-View?

The WWE Universe and popular media have been far from happy with the WWE's "lucrative" deal with Saudi Arabia since woman are not allowed to wrestle there.

The WWE Universe and popular media have been far from happy with the WWE’s “lucrative” deal with Saudi Arabia. While the contract is bringing a lot of additional income for the WWE, it did come with a heavy price. Women are not allowed to wrestle during the Saudi event.

Despite the controversy, the WWE has continued with its Saudi Arabia events despite the boycott of many popular media channels as well as fans. However, there could be a change in the works. It is rumored women will be allowed to wrestle at the next Saudi Arabia event. 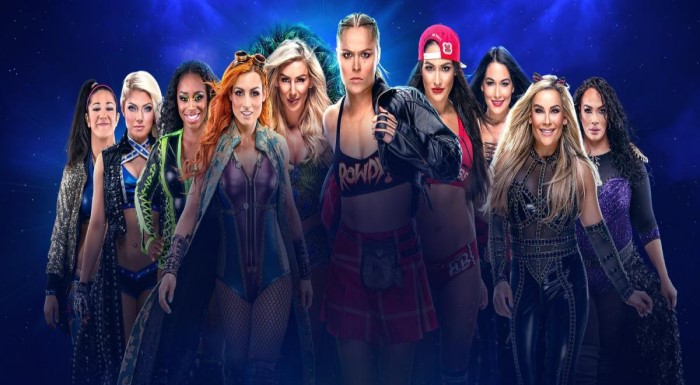 Speculation started when The Wrestling Observer Newsletter claimed there would be no Evolution pay-per-view this year. Then, Cageside Seats reported that the reason for the cancelled pay-per-view is the fact women could be wrestling at the next Saudi Arabia even on May 3rd. 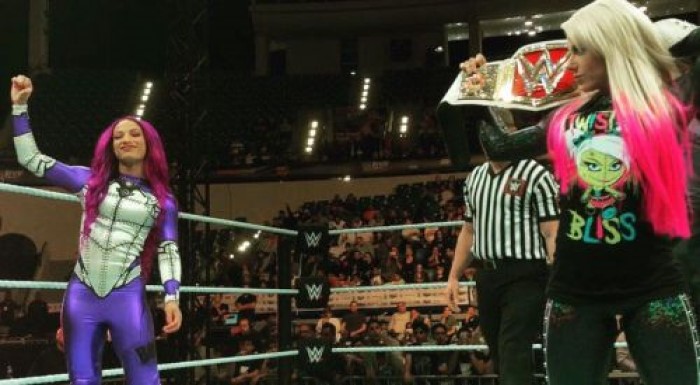 I have to be honest, the chance of any women’s wrestling match taking place at Saudi Arabia’s next event is extremely slim. When commercials of women’s wrestling matches were shown during the last event, the Saudi government publicly “apologised” for the indecent images. So, it is difficult for me to see how women can wrestle in such a hostile environment.

Women wrestling in Saudi Arabia could also be subject to some unwanted attention from more radicalised Saudi residents. While everyone is entitled to their own beliefs, Saudi Arabia certainly does not have the freedom of speech and culture we are used to. So, even though the WWE may agree to push for a female wrestling match, how can you guarantee the safety of female wrestlers in a country that is so against it?

Putting all my doubts on the side, a female wrestling match in Saudi Arabia would be a massive step in the right direction for women’s wrestling. That being said, the WWE should never have engaged in a contract with Saudi Arabia. The product of wrestling we know is, which very much includes women, is very much against their culture and beliefs. So, I still stand by the opinion I had since the beginning. The WWE should not have gone to Saudi Arabia, nor should it have taken a 10-year deal from hell.

Worst Case Scenario: No Women’s Evolution and No Saudi Match 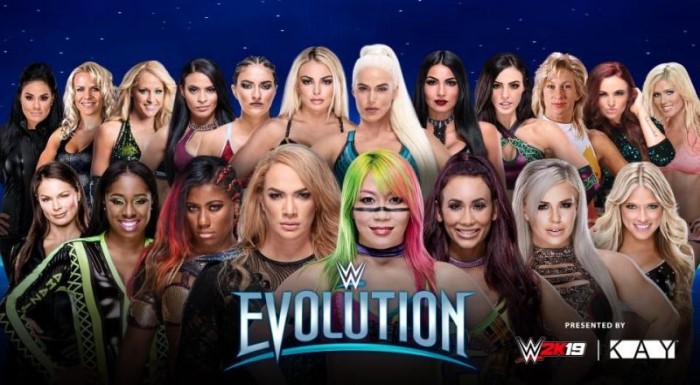 Worst case scenario, the rumors about a female wrestling match in Saudi Arabia are untrue and that the WWE will not organise another Evolution. If this is the case, the WWE will continue with its original plans of not having a women’s event whatsoever. If this does occur, I am sure the WWE Universe will react in a major way. The contract with Saudi Arabia is spotty to say the least, so I hope the WWE has a plan in place if the rumors appear true.

Want the latest news on women’s wrestling? Want to keep informed about international wrestling events? Be the first to know and sign up for our Ringside Intel Newsletter today! You will get all the latest news in your inbox!